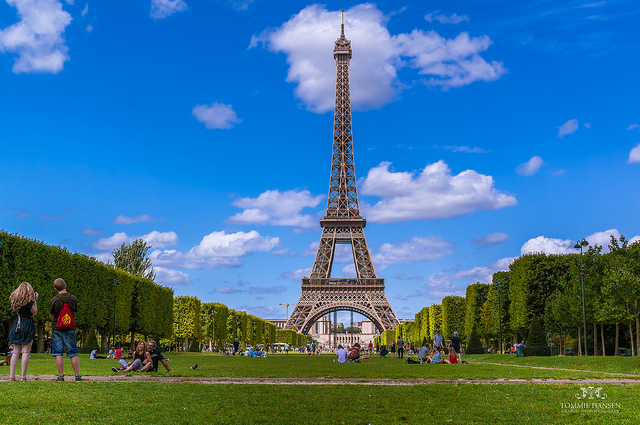 Google is currently fighting France over the most important internet censorship legal case this year – and it involves the controversial Right to Be Forgotten. Google has recently filed an appeal with the highest court in France against the CNIL, France’s data protection authority. In 2015, the CNIL had ordered Google to stop showing “forgotten” search results to the whole world – essentially censoring them from the internet in places where France has no jurisdiction. Currently, Google is following Europe’s “Right to Be Forgotten” laws, but still shows “forgotten” search results to people using Google from a non-European IP address. Notably, this ongoing case between Google and France has nothing to do with the highly publicized raid on Google’s Paris headquarters by French tax officials.

While this separate Google vs France tax case may set a precedence for all the other multinational corporations with nominal EU headquarters located in Dublin, Ireland, this is nowhere near the biggest thing going on between Google and the French government. If anything, the media has predictably latched onto the tax story to the detriment of the “Right to Be Forgotten” story. The latter has been drawn out and played out, so to speak; in contrast, the tax story involves a highly public and politically well-timed official raid in broad daylight – the kind of thing that the media just loves. Why is the EU “Right to Be Forgotten” law such a sore point anyways?

Force “Right to Be Forgotten” Censorship On The Whole World? Non, Merci

Rick Falkvinge described the problem with “Right to Be Forgotten” on the PIA blog nearly two years ago: “When the government can order something to be forgotten, it has given itself the right to change history, to erase embarrassment, and to protect its echelons against a free press.” The past is past and the tool exists now – and has been used for good in revenge porn cases. More often than not, though, it has been used by the internet’s scammers to erase evidence of their misdeeds. If people in a given jurisdiction want that kind of online environment, that is for them to vote; however, the gall of a government to seek to apply its rules on jurisdictions that have explicitly not consented is unbelieveable.

Google’s general counsel, Kent Walker, explained why the company refused to acquiesce to the French government’s over-reaching demands: “…if French law applies globally, how long will it be until other countries – perhaps less open and democratic – start demanding that their laws regulating information likewise have global reach?” Companies have to stand up to egregious demands from governments – there is no more effective way.