What could a whole year of your internet history reveal? The UK wants to find out – and without needing a warrant 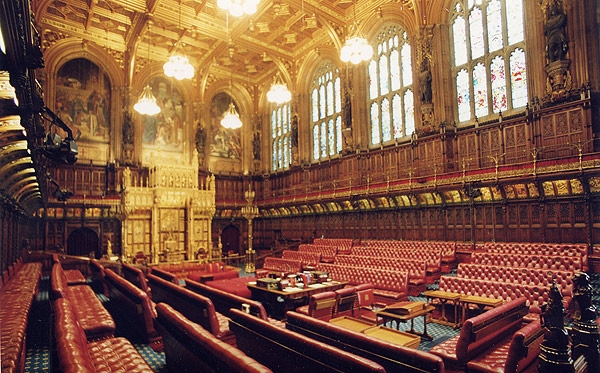 Does your internet history from the last twelve months have anything that you wouldn’t want the public, the government, or even a blackmailing hacker to know about? For most people in the world, our Internet activity can provide enough information to paint a clear picture. Browsing and search history can easily reveal your sexual preferences, financial state, travel plans, beliefs, and more. There are circumstances, such as criminal investigations, where this data can be useful to help the greater good; however, the potential abuse of this incredible power means that warrants must be granted before that happens. It is this basic safeguard against the government that is coming to a head in UK’s House of Lords.

The Investigatory Powers Bill, called the IP Bill for short, would force Internet Service Providers (ISPs) to store information on the sites and services visited by all users for an entire year. What’s more damning, the ISPs would be allowed to share this data with law enforcement without needing a warrant. With this power, the government needs to only accuse you of a crime and they will be able to see if your internet history turns up any more damning evidence. Lord Strasburger, a Lib Dem in the House of Lords, described the potential danger from the IP Bill:

“In the hands of an extreme government the IP bill is a toolkit for tyranny.”

Additionally, Lord Strasburger, fears that vague wording in the bill presents a “threat to encryption.” In fact, another part of the Investigatory Powers Bill allows the GCHQ, UK’s NSA, to hack all the devices in a non-UK town for national security purposes – Oddly reminiscent of recent United States anti-privacy efforts a la Rule 41. Turmoil in recent events, including the terrorist attack in Turkey, have predictably sparked a new slew of violations against privacy across the globe. Politicians have even expressed concern that this type of legislation would become law without public backlash because of the media is occupied elsewhere.