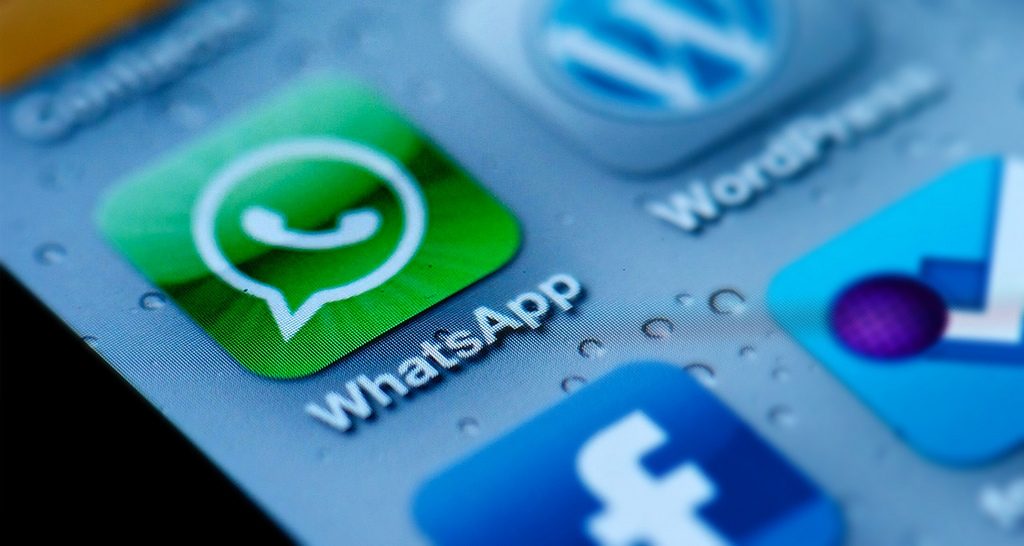 The United Kingdom may soon introduce legislation that will ban encrypted messaging apps, according to statements made by British Interior Minister Amber Rudd. In the aftermath of the attack in Westminster, Minister Rudd claimed that encrypted messaging apps are a “secret place for terrorists to communicate” after it was revealed that the attacker had used WhatsApp prior to launching his attack which left four dead.

While speaking with the Andrew Marr Show, Minister Rudd refused to rule out the introduction of legislation that would ban end-to-end encryption using messaging apps. Rudd also admitted that she’d need help to fight terrorism on social media: She said on the show:

Getting rid of end-to-end encrypted messaging, or encrypted anything, is a bad idea

“These terrorists want to destroy our freedoms and undermine our democratic society. By implementing draconian laws that limit our civil liberties, we would play into their hands. Having the power to read everyone’s text messages is neither a proportionate nor an effective response.”

While speaking with the Andrew Marr Show, Minister Rudd refused to rule out the introduction of legislation that would ban end-to-end encryption using messaging apps. This isn’t the first time that a government official has called for the end of end-to-end encryption, or even a backdoor into successful encryption implementations. Remember the encryption ban proposal by David Cameron? However, it’s worth pointing out to doubters such as Minister Rudd that encryption has way more beneficial uses than not, and that is why the UN recommends encryption in everything, even your Internet activity.