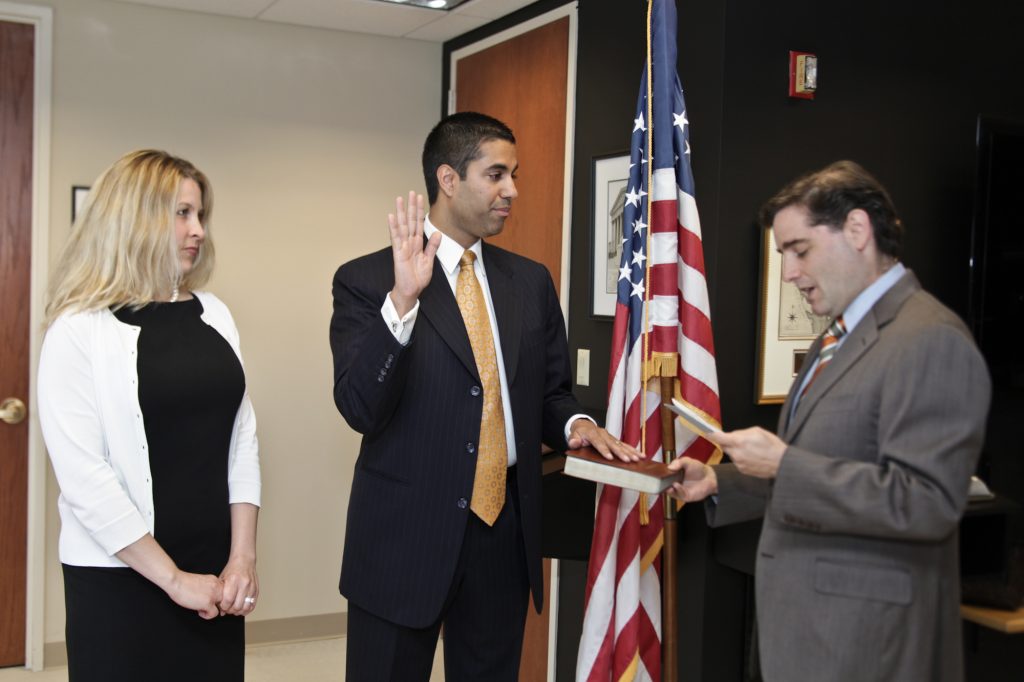 The Federal Communications Commission (FCC) revealed their official plan to get rid of net neutrality today. The plan is to bring ISPs out from under FCC regulation by reversing the Title II classification that allowed the FCC to enforce net neutrality principles. At a speech at the Newseum in Washington DC, FCC Commissioner Ajit Pai stated:

“Earlier today I shared with my fellow commissioners a proposal to reverse Title II and return to light touch regulation. We cannot stick with regulations from the depression meant to regulate Ma Bell.”

Instead of regulation, Pai has signaled that he would prefer ISPs and telecoms to promise not to violate net neutrality principles. The plan will be voted on by the FCC on May 18th, and a public comment period will follow.

In addition to reversing the Title II common carrier classification from ISPs and telecoms, Pai seeks to take away the general conduct rule as well –  which he said gives ISPs “roving mandate to micromanage internet company policies.”

The call for net neutrality still remains strong – north of the border, in Canada, net neutrality has been upheld and the policy is that “Internet providers must treat data traffic the same, regardless of content.” The fight for net neutrality is far from over, though, in the United States – and the FCC should expect a lot of public comments once they’re open to them. David Segal, executive director of advocacy group Demand Progress, told the Washington Post:

“Millions of people engaged in 2014-2015 to make sure these rules were instituted in the first place. As Trump and his FCC seek to roll back the rules and let corporations manipulate Internet traffic in service of private profit, I’m sure we will see millions of Americans fight back.”