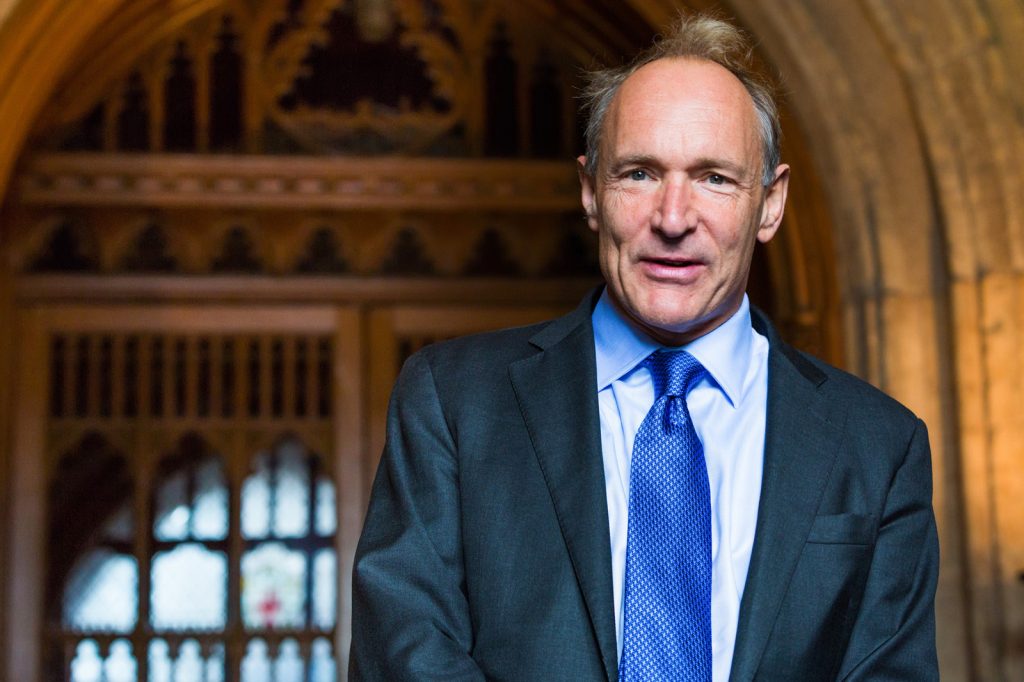 The inventor of the web believes that net neutrality is under attack and that we, as internet users, need to fight for it. Sir Tim Berners-Lee sat down with Alex Springer’s CEO Mathias Döpfner in a recent interview to talk about many topics including net neutrality, internet censorship from countries, and fake news. Berners-Lee condemned countries like Turkey, which have blocked everything from social media to VPNs to Wikipedia in the last year. When Döpfner asked Tim Berners-Lee whether or not Berners-Lee was “advocating for net neutrality without exception,” Berners-Lee replied:

Yes. It’s been really important, and it is very important now. We should fight for it whenever it’s threatened, as it is currently under threat.

The fight for Net Neutrality rages on in the United States

Since well before the newest anti-net neutrality plans were first revealed earlier this year, the tech community has been busy raising awareness on this important issue. If the FCC’s or Senate Republicans’ plan to gut net neutrality goes through, ISPs will have free reign to zero-rate their own services and charge more for things that should be included.

Companies like Private Internet Access, Reddit and Etsy, along with hundreds more have remained strong – signing and sending a letter to the FCC as advocates for net neutrality. Other companies, such as Netflix, have fallen mysteriously silent as the issue comes to a head in both the FCC on May 18th and soon on the US Senate floor thanks to S 993. Others, like Oracle, have even backed the FCC’s move to destroy net neutrality. The politicians coming after net neutrality even had the gall to call their initiative the “Restoring Internet Freedom Act.” Needless to say, destroying net neutrality is not restoring internet freedom. In Canada, zero-rating has been held up in a net neutrality win. For America, though, dark times could soon be coming.

Organize against the repeal of net neutrality at www.keepournetfree.org and by calling the FCC and your local politicians with your comments on net neutrality.