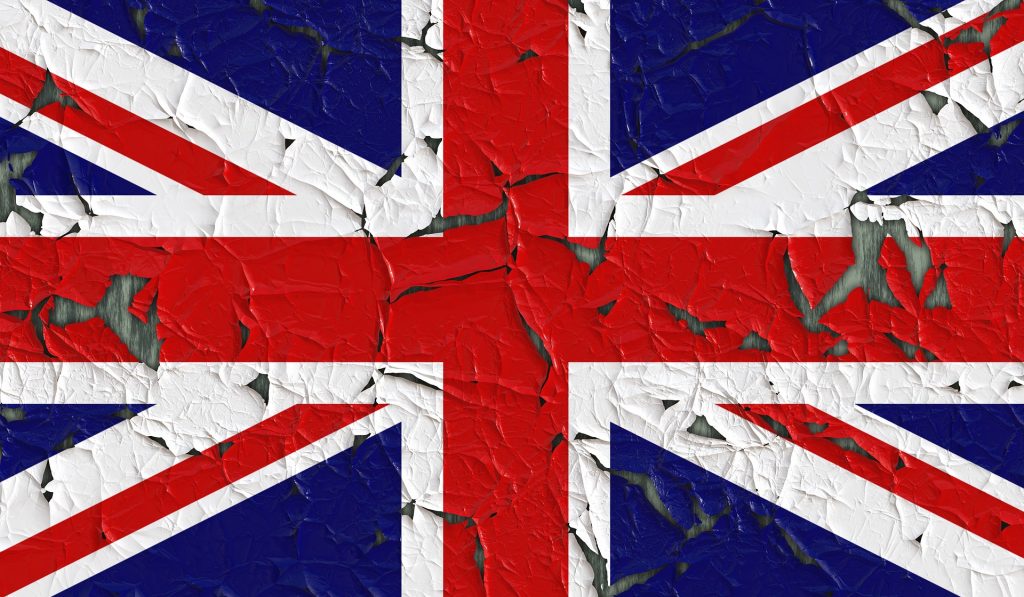 A policy requiring UK residents to undergo age verification before accessing pornographic content online has been delayed until later in the year, as the government has not yet figured out how to put it into practice.

The Digital Economy Act’s most controversial provision was scheduled to be put into to practice in April, but the Department for Digital, Culture, Media, and Sport has now delayed it until “later in the year.”

Once implemented, the policy will require internet users to prove that they are over age 18 before they can access websites the government deems pornographic. This in and of itself set off red flags for privacy advocates, as it forces law-abiding citizens to voluntarily hand over personal information that could be used to blackmail them in the future.

Indeed, MindGeek — perhaps the world’s largest producer and distributor of pornographic content — has openly admitted that it will collect and record the names, addresses, and dates of birth of users who access its dozens of websites, meaning that this information will now forever be linked to their sensitive internet browsing history — and made an attractive target for hackers.

The policy was marketed as a way to protect children from being exposed to content that is not age appropriate. However, beneath this veneer, the bill is little more than bald-faced government censorship, as it grants government censors the authority to determine that websites should be blocked by default.

It’s foolish to think that, once granted, the government will not continue to censor other content of which it does not approve.

Sure, users can evade this geography-based censorship with a VPN, but this will not undo the precedent that the government has the authority to choose what content is citizens should be allowed to view online.

As Rick Falvinge wrote when the bill was passed:

“What the UK is establishing as normal here, is that everything governmentally-objectionable is censored by default, and that anyone who wishes to see it anyway needs to voluntarily put their name on a governmental watchlist of dissenters.”

That’s a dystopian reality, and the sad fact is that it now lays on the horizon.