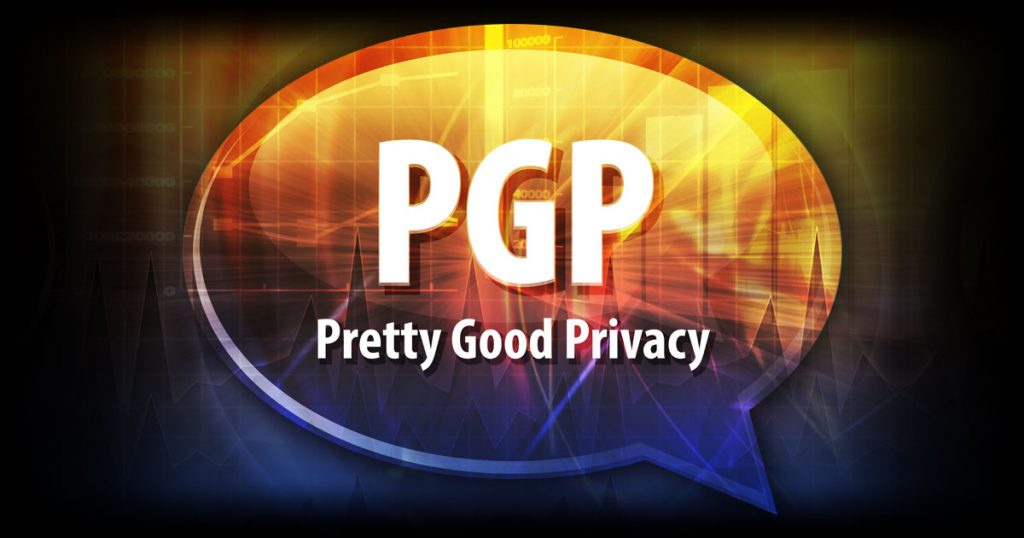 Pretty Good Privacy (PGP) is a pretty good way to encrypt your files and emails.  It works on the public key-private key method.

Let’s say you have a mailbox in your home. Anybody can drop envelopes in the slot as long as they know your home address. But only you have the key to open the mailbox. So while the letters can be put in by anyone, they can be taken out only by you, the key holder.

PGP works in pretty much the same way. Your home address is the public key. Anyone who has it can send a letter to you. And the key to the mailbox is the private key. Only the holder of this key can access the contents of the mailbox.

Where Can PGP be Used?

PGP can be used anywhere where there’s a need for encryption and authentication. It can be for messaging, emails, files, and even disk partitions.

If you’re a techie, you might find PGP very similar to SSL (Secure Sockets Layer). However, there are differences between them. PGP is used in the encryption of stored data while SSL is used for the encryption of moving data.

How to Use PGP

To use PGP, you’ll need to install software that supports PGP. You’ll also need to generate public and private keys. There are many software tools that use PGP, such as Apple Mail, Canary Mail, and FlowCrypt.

If you use a Mac, you can use PGP on Apple Mail. Just download the GPGTools to generate your public and private keys.

Once installed, it will automatically integrate into your Apple Mail and the next time you send an email, you’ll see a lock icon in the subject bar. The email will be encrypted and cannot be read by anyone who doesn’t have the private key.

Apart from Apple Mail, it can work on several other software tools. PGP also allows you to send encrypted files over the internet.

While no encryption method is absolutely 100% safe, PGP is considered as generally safe. PGP is open source, has a two-key system, and allows digital signatures, making it a very strong method of securing data. 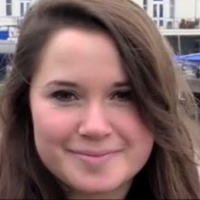