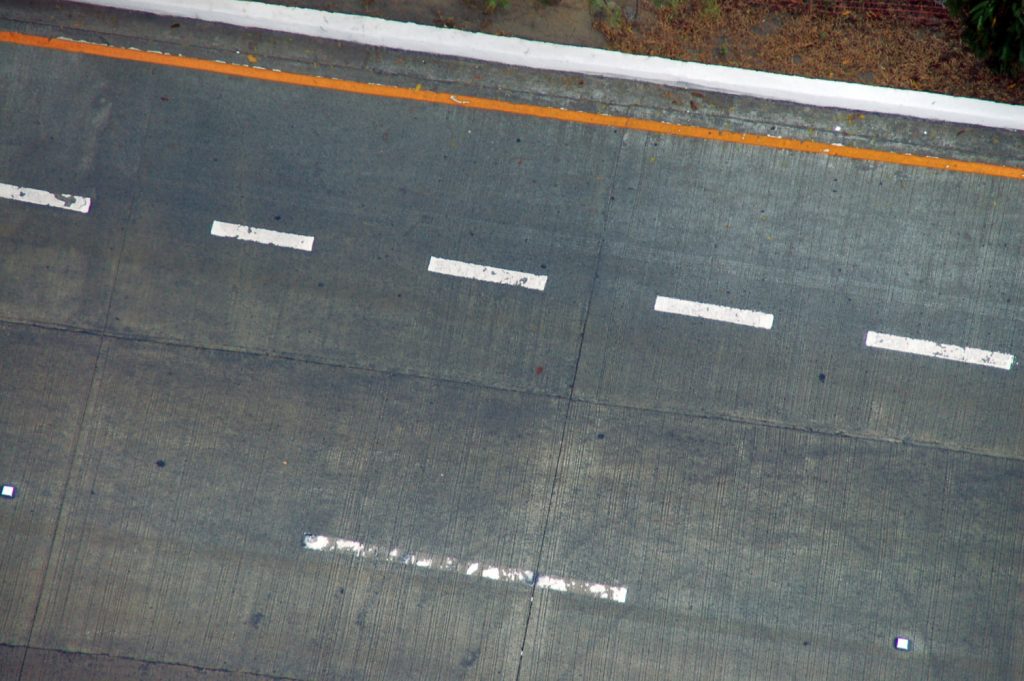 Telecom authority PTS is cracking down on the European ISP Telia for having unmetered traffic to Facebook and Spotify while metering other traffic, in violation of net neutrality. Earlier this year, the ISP launched a marketing scheme where accessing Facebook and Spotify didn’t count against your Internet traffic cap, causing net neutrality concerns. While the authority hasn’t made a final decision, sources say it will tell Telia to end the practice in no uncertain terms.

In May this year, Swedish ISP Telia attracted global attention by blatantly violating Net Neutrality in zero-rating Facebook, later adding a selection of music streaming services (Spotify among them) to its zero-rating offer.

This was massively reported to the telecom regulations authority PTS, which decided to initiate a formal inspection, and which will rule against Telia in January, according to IT news service IDG. The inspection case is formally still open, so PTS hasn’t published anything itself.

The practice of “zero-rating” particular services means that the ISP won’t count zero-rated traffic toward a metered data limit, which is typically on the order of a couple of gigabytes for a mobile operator. This has enormous consequences for barriers to entry for new services: if an operator were to zero-rate Netflix, which easily pulls a gigabyte to watch a movie or series episode, other audiovisual providers would be at an infrastructural disadvantage because of particular Internet operators.

Treating traffic differently like this, based on the traffic origin, is also in blatant violation of Net Neutrality, which the European Parliament (mostly) took a stand for in October of last year, and which has also been enforced by the American FCC.

Net neutrality is the principle that Internet service providers and governments regulating the Internet should treat all data on the Internet the same, not discriminating or charging differentially by user, content, website, platform, application, type of attached equipment, or mode of communication. — Wikipedia

To make matters even worse, Telia offered unmetered, discriminatory Facebook access only for consumers who were “behaving nicely”, a term whose meaning was completely opaque. This also violates the European mere conduit principle – that an ISP is shielded from all liability as far as transmitted content goes, on the uncompromisable principle that it not interfere with said content in any way, shape, or form.

PTS is expected to rule that Telia can’t keep providing Facebook and Spotify access, while at the same time limiting other traffic, once a customer hits their metered ceiling. Thus, PTS will not directly intervene in how Telia measures Internet data volume, since that’s an internal mechanism and doesn’t directly affect the quality of the resulting Internet network. While some people would undoubtedly hope for a harsher ruling regulating how traffic is measured, it’s arguable that PTS should only be concerned with the technical functioning of the resulting network – and it’s only when traffic is differentiated in resulting practice that you have a net neutrality violation. Therefore, this upcoming ruling makes sense.

Other ISPs in Sweden have already pulled back their zero-rating offers. Most never offered them, citing net neutrality.