How to unblock WhatsApp 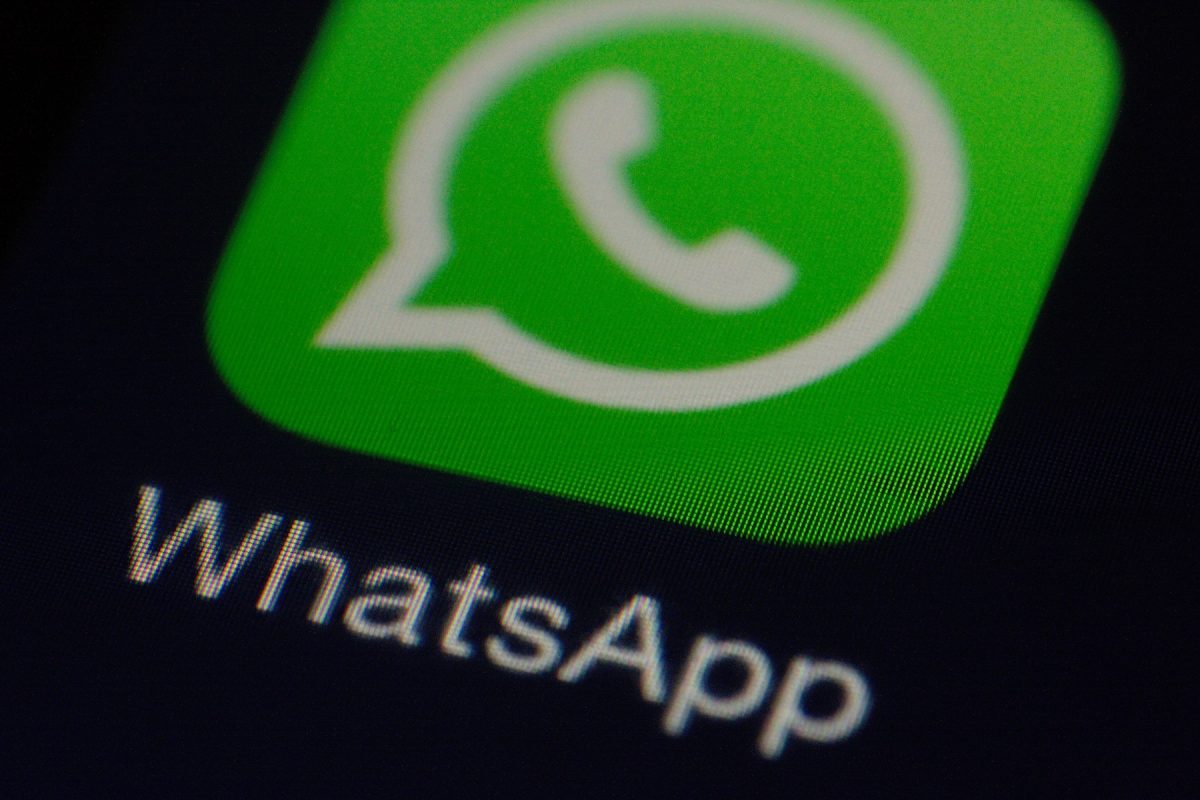 How do you unblock WhatsApp if you are unable to use it on your internet? WhatsApp is blocked by default on many school or office networks, and also by some governments for all of their citizens. In such situations, WhatsApp users need a little help to be able to access the free, most popular chat app.

In some situations, is isn’t the use of the WhatsApp application that is blocked; however, the ability to download WhatsApp is blocked. In such scenarios, it is still possible to download WhatsApp. One shouldn’t default to using unofficial WhatsApp knockoff apps, as there are security risks associated with that. Instead, you should use a VPN like Private Internet Access to download and use the official app without being blocked.

How to use Private Internet Access to unblock WhatsApp?

Private Internet Access encrypts your internet traffic and routes it through our servers so that your internet service provider (or the government over their shoulder) has no idea what apps you are using and your privacy is protected. If you’re unable to use WhatsApp, simply turn on Private Internet Access and you’ll have unrestricted access to the open internet, as it was meant to be.

How to unblock WhatsApp download from the iTunes App Store?

If your country has convinced Apple to remove WhatsApp from the locally available app store, you can still access the full App Store by changing your country settings in your phone preferences. Do so by following the below instructions

How to unblock WhatsApp download from the Google Play Store?

If your country has convinced Google to remove WhatsApp from the locally available app store, you can still access the full Google Play App Store by changing your country settings in your phone preferences. Do so by following the below directions.

How to unblock WhatsApp in Brazil

WhatsApp has been blocked in Brazil several times as a result of court battles between Facebook and the Brazilian government. WhatsApp refused to, and said they were unable to by design, decrypt messages as requested by the Brazilian court. WhatsApp users in Brazil should keep Private Internet Access installed in case the government blocks WhatsApp again.

How to unblock WhatsApp in Turkey

Turkey has blocked WhatsApp several times since 2016. WhatsApp, along with other apps such as YouTube or Twitter have been blocked by Turkey’s government and internet service providers for long periods of time to offset political turmoil. WhatsApp users in Turkey should use Private Internet Access to access an open and unrestricted internet.

How to unblock WhatsApp in Kazakhstan

Kazakhstan most recently cracked down on some social media platforms also during a period of political turmoil. Specifically, Kazakhstan blocked streaming services and other social media services. In fact, they even went so far as to tamper with internet services as a whole. The government has attempted on multiple occasions to get all Kazakh netizens to install a man-in-the-middle (MITM) certificate so that the government could intercept communications from social media apps. Whatsapp users in Kazakhstan should use Private Internet Access to access an open and unrestricted internet.