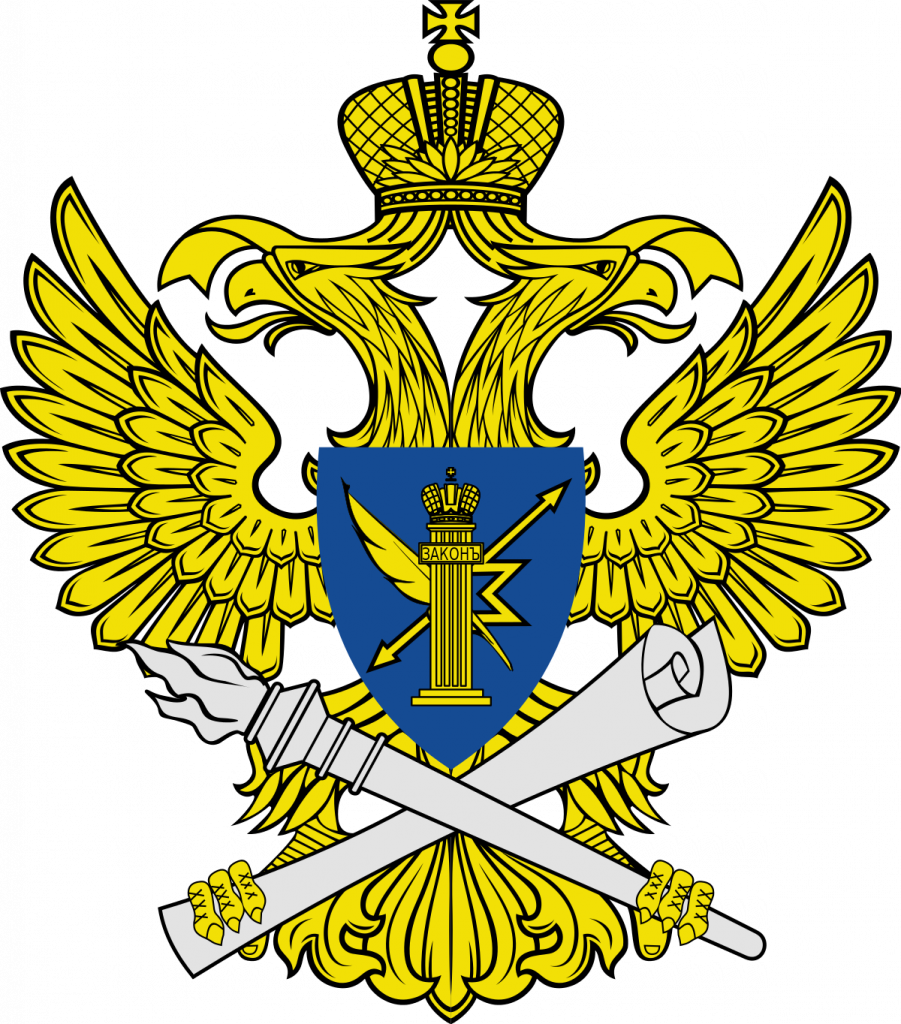 The Roskomnadzor, Russia’s government censorship agency, has issued formal notices to ten non-Russian VPN providers demanding that they “hook up” to the Roskomnadzor’s list of banned sites and start complying with said blocks within 30 business days. Vadim Ampelonsky, the Roskamnadzor’s press secretary, told Interfax that if the targeted VPN companies do not comply, they might see access to their services limited by Russia.

Russia continues to double down on internet censorship

In 2016, the controversial Yaroyava laws – which Edward Snowden referred to as Russia’s Big Brother Laws” were passed. These mandated that Russian datacenters log all internet traffic and store that data. Since then, internet censorship in Russia has only gotten worse – prompting protests in Moscow. Just this past month, Putin signed additional laws targeting fake news and disparagement of government symbols.

How will the Roskamadzor enact this censorship?

It’s still unclear what will happen to VPN providers that do not comply with Russia’s censorship demands. In 2016, Private Internet Access lead VPN providers by removing their servers from Russia while still allowing Russian users to connect to their non Russian servers. In 2017, the Roskamadzor first threatened to ban VPNs and proxies that don’t censor whatever the government wants. Back in 2018, Karen Ghazaryan, an analyst from the Russian Electronic Communications Association (RAEC), affirmed to the RBC that the Rozkomnadzor might not even have the technical and legal ability to ban VPN

However, with this set of notices, the Russian government seems to have clarified that they’d get the legal authority to block non compliant VPN providers using paragraph 5 of Article 15.8 of the Federal Law No. 149-FZ of 27.07.2006 “On Information, Information Technology and on Protection of Information.”

While Vedomosti has reported since 2018 that some Russia based VPN providers have acquiesced and started participating in the Roskomnadzor’s blocklist, the specifics of when Russia will try to crack down on external VPN providers in Russia is only now coming to light. At the end of the day, while these laws can clearly be used to add any website to the censored-by-Roskamnadzor blocklist, they still do not forbid personal VPN use by Russian netizens.