In Xinjiang, China, police have set up checkpoints to ensure that the government-mandated “Jingwang” spyware is installed 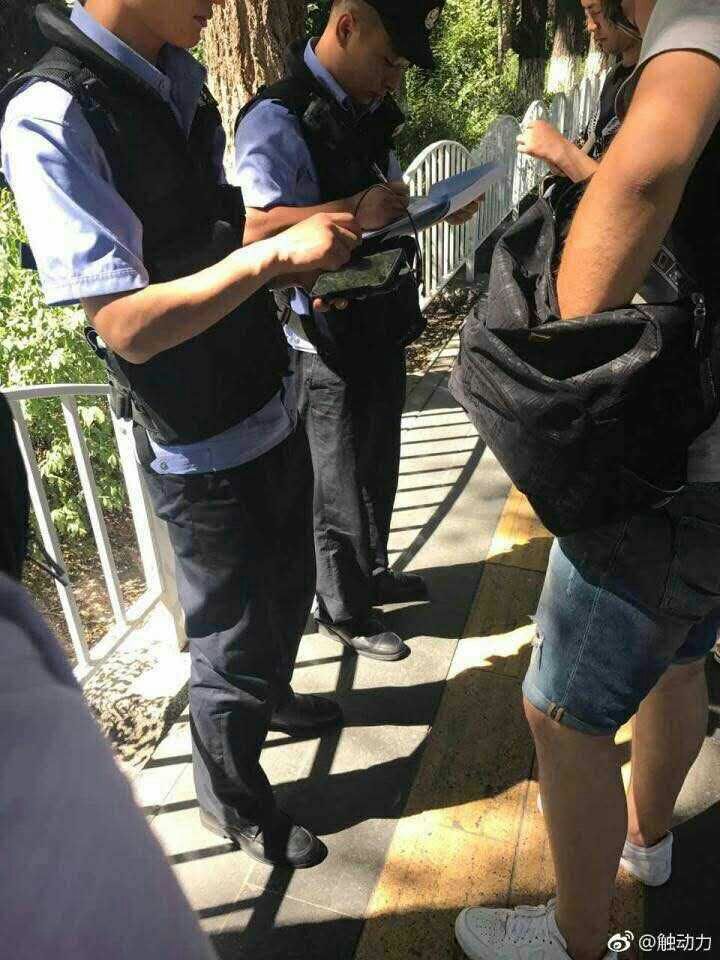 In Xinjiang, China, citizens are being forced to install a targeted surveillance mobile app called Jingwang. Additionally, the government has set up random checkpoints on the streets to check whether the spyware is properly installed on your smartphone. On July 10th, mobile phone users in the region received a notification letting them know that they had 10 days to download and install the Jingwang spyware. Failure to install the app is punishable by up to 10 days imprisonment, according to the notice. According to the government, the spyware app has benign functions:

The main function is to block pornographic websites, online scams, trojan horses, and phishing sites; to alert users of how much time they spend online; and to enable remote control of one’s home network. The tool is intended to help kids develop a healthy lifestyle by building a safe web filter for the minors.

However, users have noted that the spyware also searches through your phone’s storage and checks the hashes of media files to make sure that you aren’t holding any illegal images. The same technology is used to censor images and memes as they are sent while using Chinese instant messaging services.

Chinese activists on Twitter spread the news of Jingwang checkpoints outside of China:

Authorities from Xinjiang are checking to make sure that people are using the official Jingwang application. A mobile notification demanded people install the app within 10 days. If they are caught at a checkpoint and their devices do not have the software, they could be detained for 10 days. This is a setback on the development of technology. They forced people to use devices designed for the elderly. It is a form of confinement by through surveillance technology. We are back to Mao’s China.

The Xinjiang region has long been a hotbed of political unrest and somewhat of a testing ground for the most stringent of Chinese censorship both on the ground and online. The ethnically Turkish, and religiously Muslim, Uyghurs have been treated as second class citizens in China and a separatist movement continues to grow. Targeting the flow of free information, free speech, and freedom of assembly has been the status quo for years now. In fact, the local government has even charged arrested locals for using a VPN – claiming that a VPN is “secondary terrorist software.” Recently, the Chinese government has even expanded it’s VPN shutdown to other provinces besides Xinjiang.

“Chinese police are so powerful, particularly in Xinjiang, [that] anyone being stopped is unlikely to be able to refuse the police’s requests. The authorities have a lot of explaining to do about this software, including what it does. While the authorities have the responsibility to protect public safety, including by fighting terrorism, such mass collection of data from ordinary people is a form of mass surveillance, and an intrusion to privacy.”

The dystopian future is already here for some Chinese.