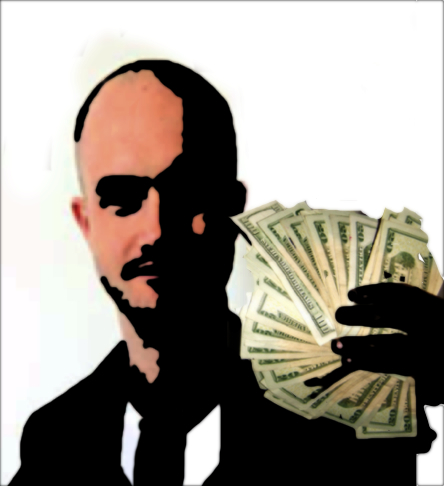 This shows that a lot of people believe in Coinbase and, by proxy, Bitcoin. Some all stars like Y Combinator, Alexis Ohanian (reddit co-founder), Trevor Blackwell (Anybots, YC co-founder) and IDG Ventures have invested in Coinbase. Armstrong, of course, makes it quite easy to believe in Coinbase. He created Coinbase to be the PayPal of Bitcoin and to bring Bitcoin to the masses.

Having completed the FundersClub (YC S12) crowdfunding round, Coinbase raised $268,700, a little over its goal of $250,000, from 61 FundersClub members. That’s an average of $4,500 per member. The minimum to invest was $1,000 with $2,500 guaranteeing you a spot in the round. The opportunity was initially only available for 10 days but it was subsequently extended a number of times. It ended up being available for about 1 month in total. Coinbase also raised an additional $350,000 from offline investors. 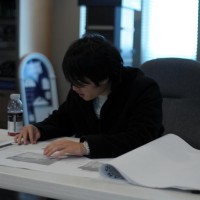 Andrew is a long-time advocate of privacy and the conservation of the personal realm. He served as the brand manager for an internationally recognized best-selling product prior to co-founding Private Internet Access.