Twenty-six innocent people have been tortured by the CIA. These were people who had literally nothing to hide, but they had something to fear anyway. Civil liberties are either applied to everybody without exception, or will be reliable for nobody. 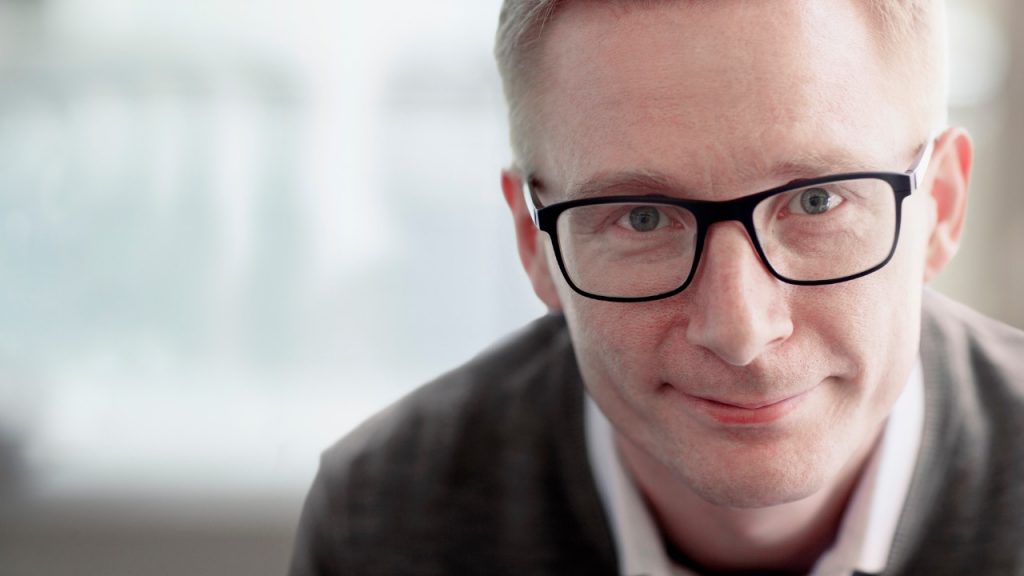 So this week’s nuke was the Torture Report, showing that the CIA had been using wanton torture leading to deaths on detainees. The CIA was literally more inspired by the 24 television series than by laws and constitutions. In several cases, the torture has led to death – what we would normally call “murder”.

According to British lawyer and writer Philippe Sands, Jack Bauer — played by Kiefer Sutherland — was an inspiration at early “brainstorming meetings” of military officials at Guantanamo in September of 2002.

This is not just a violation of one principle. It’s a severe violation of pretty much all of them at the same time: ban on unusual and cruel punishments, presumption of innocence, right to a speedy trial, right to life, ban on collective punishments, the list goes on.

According to the report, the CIA knew that they had the completely wrong person in at least 26 of the cases.

26 people who had literally nothing to hide.

This shows in a very brutal way that it doesn’t matter if you think you’re white as snow and have nothing to hide whatsoever. The saying “nothing to hide, nothing to fear” is false, dishonest, and misleading. It’s always, always, always somebody else who determines if you have something to hide or not. And they’re never using the same criteria as you are.

Here, 26 people who believed in “nothing to hide, nothing to fear” were rewarded with torture. A ten-year-long torture, even. Does that mean that if you don’t safeguard your privacy, you risk torture? No, of course it doesn’t.

But what it does mean, is that if you buy into the rhetoric of “rights should not be upheld for people who have something to hide”, you’re buying into the idea of civil liberties being flexible and unnecessary – under the illusion they would still somehow apply to you when the time comes, thinking you haven’t done anything wrong. Of course, there are no such guarantees, and if history is a guide, they won’t. Civil liberties are either upheld for the people who deserve it the least, or for nobody at all. There is no gray area on that.