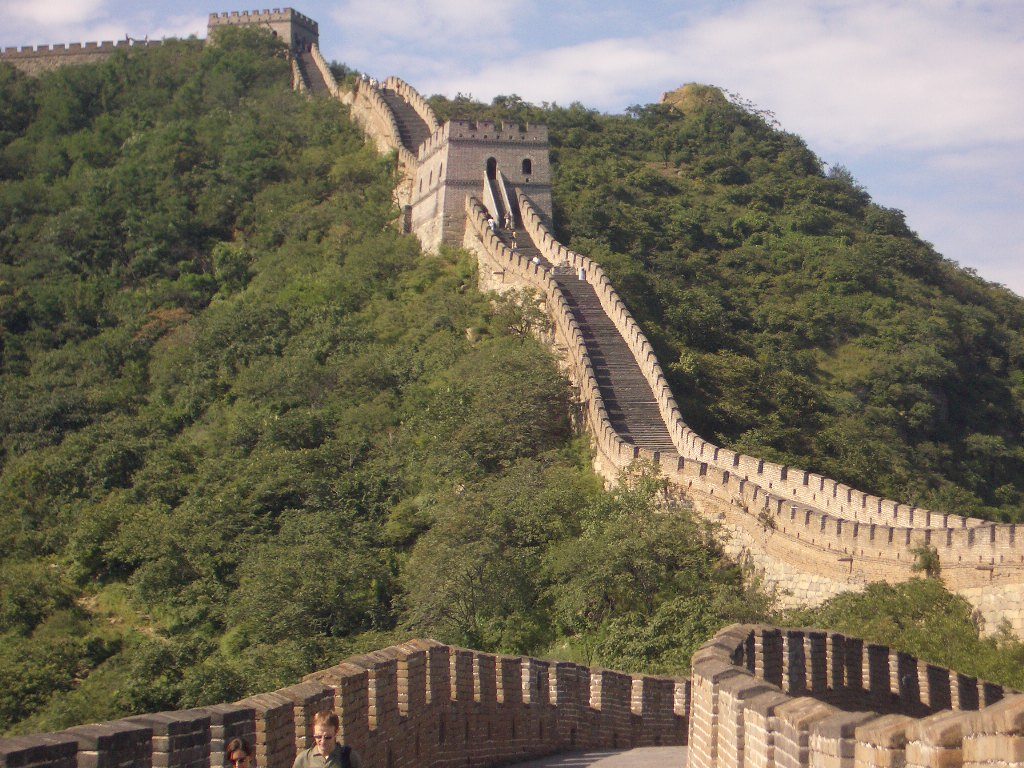 The ad blocking industry is facing a stark challenge from the Chinese government. China’s new Internet Advertising laws includes wording that explicitly prohibits “tampering with or blocking other businesses’ advertisements.” The “Internet Advertising Interim Rules” (Chinese text) were drafted after the tragic death of Wei Zixi, a cancer patient that underwent an unsuccessful experimental cancer treatment, earlier this year. Wei only chose the experimental treatment because it showed up as a top advertised suggestion on Baidu, the leading search engine behind the Great Firewall. Before his death, Wei publicly accused Baidu of having a monopoly on the online Chinese advertising industry that allows misleading or false ads to fool unwitting customers. The resulting public outcry prompted the government to hurriedly investigate internet advertising and draft a new set of rules. China’s new Internet Advertising Interim Rules will go into effect on September 1st, 2016.

China’s rushed new Internet regulations will undoubtedly give some companies pause. Some people might be wondering: How will these new Internet advertising laws effect the soon-to-be completely Sinicized Opera Browser? Don’t be surprised if the Chinese version of Opera Browser starts shipping without ad blocking functionality. For other ad blocking software, it is impossible to say what will happen next until we see how China goes about enforcing these rules.

In Germany, the Internet user’s legal right to use ad blocking software has been reaffirmed several times. Many publishers have taken ad blocking companies, like Adblock Plus (ABP), to court. One company even argued that displaying ads was a constitutional right, and ad blocking was infringing on said right. In countries with established rule of law, calmer heads prevail and ad blocking remains expressly legal.

On the other hand, in China, an entire niche industry is about to be outlawed. It is probable that the rule was drafted with the intention of blocking third party malware that replaces legitimate ads with illegal ones; however, the broad wording can and likely will be used against foreign ad blocking companies. ABP has even stated that they will leave China if they need to. A partner at the Hong Kong office of law firm Hogan Lovells told AdAge that he thinks Article 16 of the new Internet rules does ban ad-blocking:

“That wasn’t a surprise, he added, because there was a similar article in a draft version a year ago, and because there have been legal cases on blocking under China’s Anti-Unfair Competition Law.”

Article 16 Regarding Internet Advertising activities, the following acts are prohibited:

(1) Providing or using applications, hardware, etc that intercept, filter, cover, fast-forward, or otherwise restrict data used for advertising by others;

(2) Using network access, network devices, or applications to disrupt the normal transmission of advertising data, tampering with or blocking other businesses’ advertisements, or loading of unauthorized ads;

(3) Using false statistics or broadcasting of false results, including misleading values, to pursue illegitimate benefits or harm the interests of others.