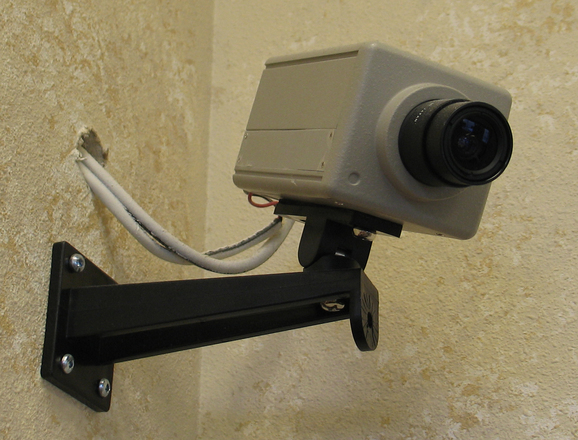 Two years ago, the ECJ struck down the detested Data Retention Directive requiring all European member states to have mass surveillance of innocent people, blankly stating it wasn’t fit for a democratic society, and even undid the existence of the directive retroactively. However, many European states had created such mass surveillance schemes in response to the directive, and the question was still open whether they were allowed to have such schemes, even if they were not required to.

Therefore, this case has been closely watched by a lot of people: the 2014 case turned mass surveillance of innocent people from “mandatory” to “optional” for European states. This case had the potential to turn it back from “optional” to “forbidden”, as was the case before 2005. It was really important to get a clear yes or no from the court on the question whether mass surveillance of innocents can be acceptable, violating the presumption of innocence.

The key point to why so many people are upset about this surveillance is that it’s pre-emptive surveillance – people’s privacy are being invaded before they have committed any crime at all, in case they would commit a crime later and that data would then be useful to a police investigation. Therefore, it is literally about mass surveillance of innocent people.

In a preliminary ruling today by the ECJ General Advocate, in answering the question of whether mass surveillance of innocent people is legal, the court laid down a firm “maybe”.

The preliminary ruling – or “opinion”, as it’s formally called – states that data retention of innocent people may be permitted, as determined by the courts in each state, but only under very strict conditions. For example, it may never be used to prosecute trivial crimes or civil matters – only for serious crimes.

The five conditions laid out by the General Advocate to allow data retention were;

Following this preliminary ruling, we can expect the Hollywood lobby to assert that nonprofit sharing of culture and knowledge between private individuals should be a “serious crime”, on par with murder and arson. The copyright industry has been heavily dependent on Data Retention and other invasive measures that negate privacy to defend its position, and such a statement would hardly be the most surprising thing to come out of the copyright industry.

The final ruling is expected in about six months, after which the legal challenges to individual state surveillance can commence. Meanwhile, privacy remains your own responsibility, as always.