As 3D printers break through, EU expands copyright to furniture and extends term by a century 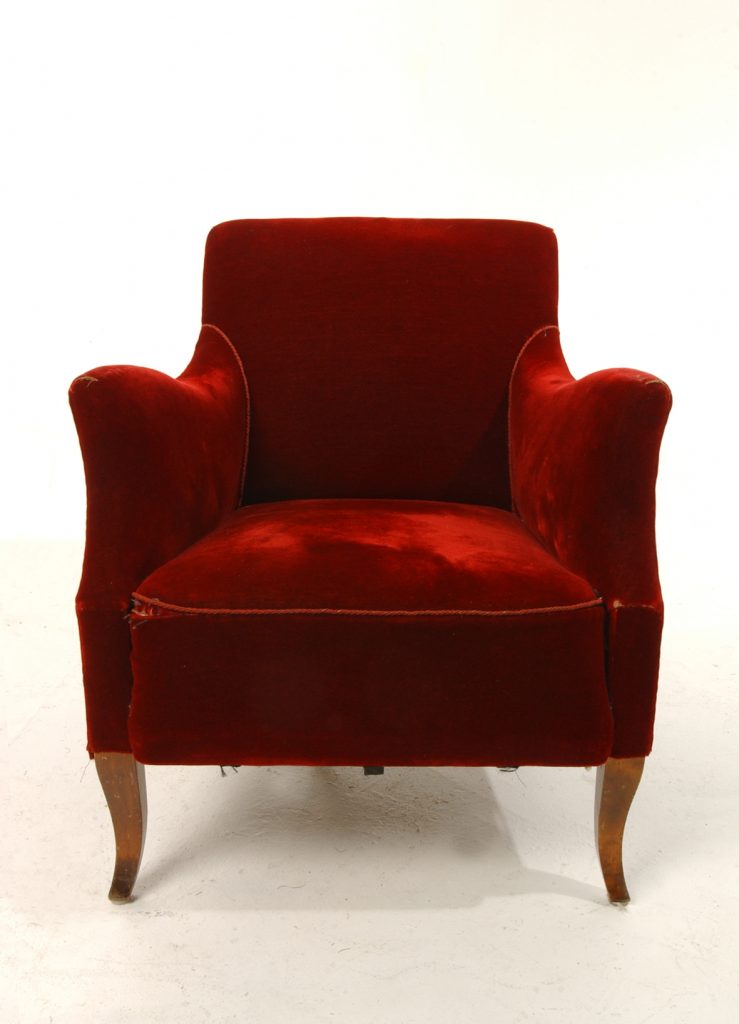 The UK has just changed its copyright-and-patent monopoly law to extend copyright to furniture and to extend the term of that copyright on furniture with about a century. This follows a decision in the European Union, where member states are required to adhere to such an order. This change means that people will be prohibited from using 3D printing and other maker technologies to manufacture such objects, and that for a full century.

The Guardian celebrates “an end to cheap Chinese knock-offs” in an article that describes how classic furniture design that’s older than 25 years will be moved out of the public domain, where anybody can use the design for any purpose, and back under exclusive rights – the exclusive monopoly law we know as “copyright”.

Designs of furniture are normally protected by a special form of patent, known as a design patent, which can be awarded when the design goes clearly above and beyond the basic function of the object. (The patent we normally know as a “patent” is formally called a utility patent to distinguish it from a design patent.)

The designs won’t just be moved from being under design patent to being under copyright instead, but the exclusivity terms are also extended a lot – from having been 25 years after first marketing, to being 70 years after the death of the designer. Assuming this designer lives an average lifespan, and designs something at the height of their career in their mid-30s, that means the term of the exclusivity is extended by a full century.

This is strikingly odd, and hostile toward a maker-oriented future that’s already happening (and certainly can be expected to play out in that next century).

The obvious first argument is that the very existence of exclusive rights are justified by allegedly incentivizing the design process. “You come up with something good, you get a monopoly on exploiting it commercially for 25 years”. Therefore, extending the monopoly term retroactively makes no sense at all – somebody is not going to change their minds 25 years ago because of changes to law today. Designs that already exist won’t stop existing because of later legislative efforts. Therefore, moving designs out of the public domain is arguably stealing from that public domain, as it negates property rights of makers.

The second odd observation is that the UK law in question commingles patent law and copyright law, which are rather different beasts. Furniture is normally protected by something known as a design patent and not by copyright, and this has enormous ramifications for 3D printing: when something is under patent, you’re absolutely and one hundred percent free to make copies of it for your own use with your own tools and materials. When something is under copyright, you are not. Therefore, this move is a direct assault on the 3D printing revolution.

(I argued five years ago at a business leader meeting that people would be sued out of their homes for manufacturing their own slippers from a drawing they found, just as they had been for manufacturing their own copies of music albums. Business leaders at that meeting laughed at me at first, realizing how ridiculous our laws in this area have become: completely out of touch with reality.)

Therefore, moving furniture design from a design patent to copyright law means that people can and will indeed be prosecuted for manufacturing their own furniture using their own tools. There’s an important difference here in EU law versus US patent law:

In most European countries, the exclusive exploitation rights granted by a patent are restricted to commercial exploitation. A private person who builds the patented invention in his own home for his own personal goals cannot infringe on a patent. […] United States law is more strict. It forbids anyone from making, using or selling the invention, even when the use is strictly personal.

So in the United States, a change from patent protection to copyright protection would not matter much when it comes to maker culture and 3D printing. In the European Union, which is where this is taking place, it matters a whole lot.

The Guardian, in its rant against “cheap Chinese copies” and “scam merchants”, doesn’t even try to hide that this is about European protectionism – preventing the Chinese from offering better value for money – and nothing morally justifiable at all:

Take, for example, the famous Eames walnut and leather armchair with matching ottoman. The officially licensed and copyrighted producer, Vitra, sells them for £6,814 in John Lewis. Yet copies made in Chinese factories sell over the internet and in some stores for as little as £399. It is these low-cost knock-offs that will now be banned.

An insightful comment under the Guardian article objects to this hypocrisy, and asks a very relevant question about where the real scam is:

The people selling these copies are not necessarily “scam merchants”. Everybody knows they’re copies and not Vitra or Herman Miller originals. […] But – is there really £6800+ worth of value in the Vitra product? Or are they just charging that because they can? Who’s the scam merchant?

A relevant question indeed. Where’s the real scam when something designed 50 years ago is suddenly off limits to 3D printing and home manufacturing, requiring people to buy it at a 2000% markup instead?

Last but not least, remember that the copyright monopoly is fundamentally, irreparably incompatible with privacy, which remains your own responsibility.