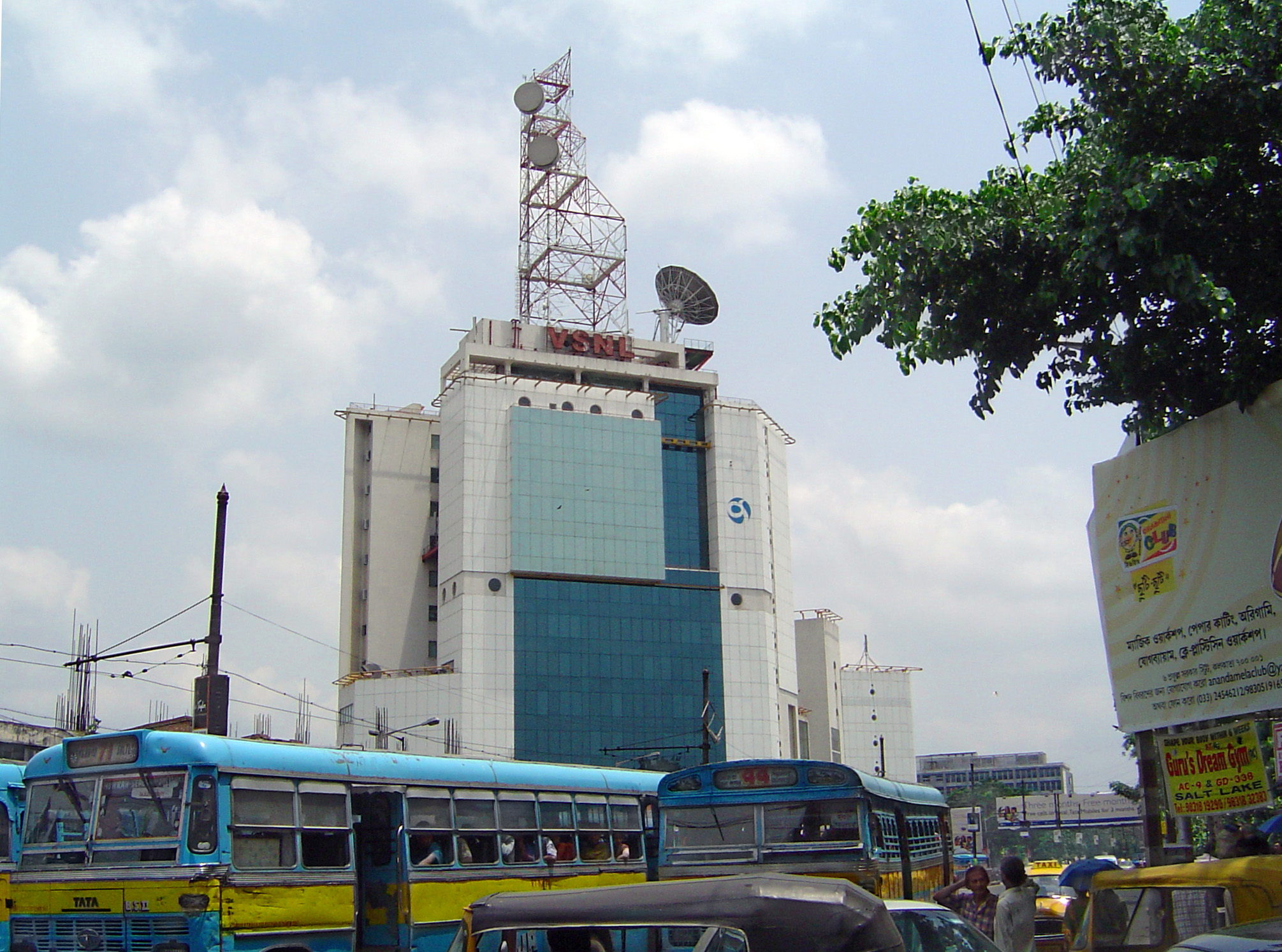 According to a government sanctioned warning on blocked torrent sites, using the Internet to access a blocked website in India could result in a ~$4,500 USD fine as well as imprisonment for 3 years. This is the same government that has denied Internet access to Jammu and Kashmir for over a month. Up until a few days ago, India’s blockage of sites was done at the DNS level and by all ISPs. When trying to access a blocked website, usually users would receive no message or simply this one:

“The url has been blocked under instructions of the Competent Government Authority or in compliance to the orders of Hon’ble Court.”

Now, a new message is being displayed to Indian users of Tata Communications, one of the largest telecom companies in India. This new message is a result of a court ruling from last week that is the culmination of months of back and forth between Tata Communications lawyers and the Indian court system. The Indian court is still seeking that all ISPs display customized messages; and for now, Tata is the only one that is displaying the potential sentence for accessing content from the blocked sites. The new message displayed on thousands of blocked websites now reads:

“This URL has been blocked under the instructions of the Competent Government Authority or in compliance with the orders of a Court of competent jurisdiction. Viewing, downloading, exhibiting or duplicating an illicit copy of the contents under this URL is punishable as an offence under the laws of India, including but not limited to under Sections 63, 63-A, 65 and 65-A of the Copyright Act, 1957 which prescribe imprisonment for 3 years and also fine of upto Rs. 3,00,000/-. Any person aggrieved by any such blocking of this URL may contact at urlblock@tatacommunications.com who will, within 48 hours, provide you the details of relevant proceedings under which you can approach the relevant High Court or Authority for redressal of your grievance”

Is it illegal to visit a blocked website in India?

Some in the Indian community are still unclear on whether or not this new warning has any teeth. Prasanth Sugathan, Counsel at the Software Freedom Law Centre India, told Gadgets 360:

“Visiting any website, even if it is a blocked site is not illegal either under the provisions of the Copyright Act, 1957 or the Information Technology Act, 2000”

Even if viewing the website isn’t illegal and viewing the content is, Sugathan added that torrent sites shouldn’t be blocked under copyright laws anyways, given that “torrent sites are often used to share free and open source software and literary and artistic work licensed under Creative Commons licenses.”

Looking at the court order that spawned the recent change from blocked website notice to online copyright legal warning, it becomes clear that these warning signs are actually soon to be everywhere. The intention of the court is to prominently display the potential penalties, as well as provide a way for “overblocked” site owners to reach out for recourse. The judge specifically asks that that the error message “be displayed with information about the provisions of the Copyright Act (especially penalties, etc)…” Whether or not anyone will actually be punished for visiting a blocked torrent or porn site under the Copyright Act remains to be seen. The court will take another look at Tata’s blocked website error message on September 19, 2016.