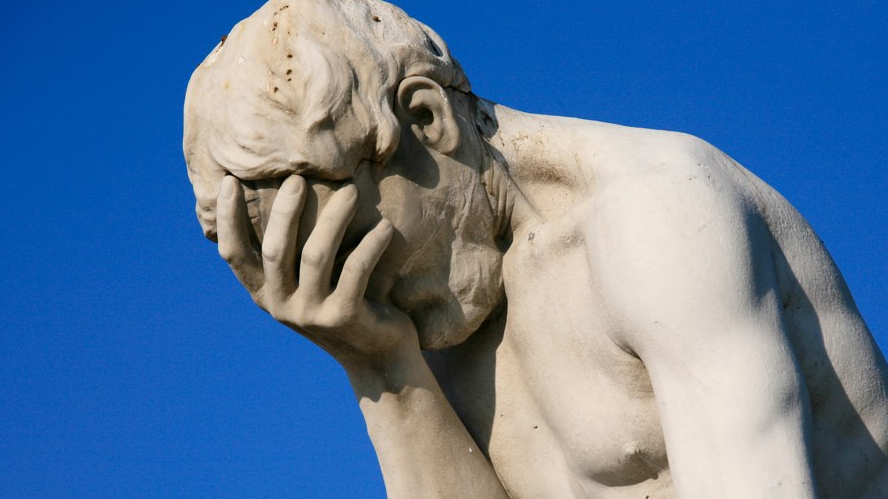 In a world first, a UK Appeals court has ruled that ISPs have an obligation to censor sites that infringe trademarks off the Internet, building on previous rulings that say the same thing about censoring sites that help people share regular movies and music outside the monopoly channels. The lawsuit against the ISPs was brought by a lumber of luxury brand owners like Cartier, Mont Blanc, and others, against the five largest ISPs in the United Kingdom. As a result, ISPs in the UK must block access to entire sites at the request of luxury brands when said brands consider goods sold there infringing.

As reported by the National Jeweler this week, the case of some major luxury brands demanding ISPs to defend their brand by blocking competing sites selling similar or counterfeit goods – a world first – has been ruled on by an appeals court, in favor of the luxury brands who want put the burden on ISPs to prevent correspondence regarding off-brand and counterfeit goods. While ISPs aren’t given a burden to proactively search out and prevent communication with sites that sell off-brand merchandise, the ISPs are still required to pretty much censor any correspondence on request from brand holders, preventing access to entire sites.

It’s really amazing to see the old world try to pretend the Internet does not exist in rulings like this one. It’s just a few years ago in the UK that ISPs were burdened with censoring websites off the net if they were considered (by somebody, on accusation) to infringe copyright monopolies. Now, this already-bad precedent expands to trademarks, a field of even murkier disputes.

Notice that the ruling talks about entire sites. In other words, this practically means that wholesale sites like Amazon and Alibaba can be censored off the net at the whim of some deluded brand holder who thinks somebody else’s product somewhere on the wholesale site is too similar to theirs – we’ve all seen the weirdest trademark cases in court, and this isn’t even allowed to go to court, this is censorship-on-accusation. (Why didn’t at least Amazon fight this ruling?)

In the ruling, the judge (Lord Kitchin) basically wrote that everybody can be burdened with upholding exclusive rights like trademarks and copyrights on behalf of the monopoly holders – costs, chilling effects, liberty erosion, and downstream effects be damned:

“The class of persons against whom an injunction may issue is not limited to wrongdoers […] Once an ISP has become aware that its services are being used by third parties to infringe an intellectual property right, then it becomes subject to a duty to take proportionate measures to prevent or reduce such infringements even though it is not itself liable for them.”

Can you imagine such a ruling being applied to the telephone network, which a court would be assumed to understand? Or the postal service? That the communications provider had to selectively prevent correspondence that a third party wanted to prevent, if said third party considered the correspondence harmful to their business model? Of course not. It would be absolutely asinine. Our children aren’t inheriting the rights of our parents, and the importance of Analog Equivalent Rights is growing stronger by the day.

It’s hard to not see the connection to when UK press reported an extension of copyright exclusive rights into furniture and how the UK press was delightfully and gleefully writing how these exclusive rights enforcement would “stop cheap Chinese knock-offs”, while at the same time forcing people to buy the same goods at a 20,000% markup and ban people from manufacturing their own using 3D printing technologies that are just around the corner.

Meanwhile, using a VPN will allow you to completely ignore this ruling from the old world. The old world has no power on the Internet. It just thinks it has, which – like a wounded predator – makes it dangerous.