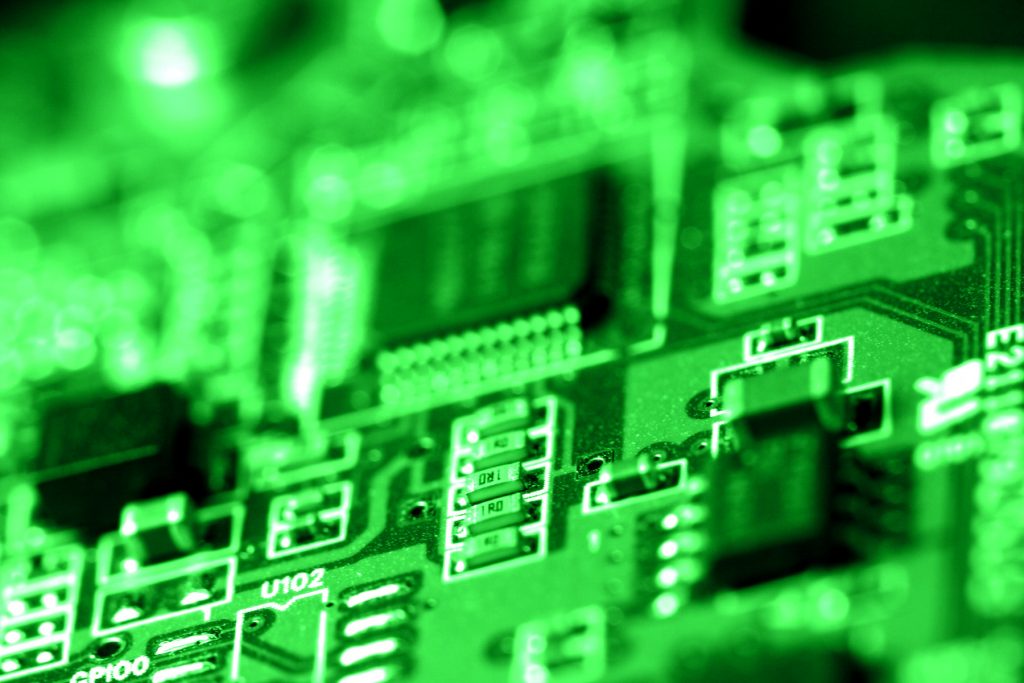 The European Commission has promised a number of things related to IT in its State of the European Union address. Two promises that stand out are another harshening of the copyright monopoly in combination with a promise of public and free wifi from all public authorities. These are obviously in direct conflict, as a public wifi is easily (and commonly) used to circumvent digital distribution monopolies – and politicians seem completely unaware that these two promises probably shouldn’t be in the very same set of press releases.

In the European Commission’s Digital Agenda RSS feed, there was a recent barrage of press releases related to the evaluation of the European Union Copyright Directive – the EU’s equivalent of the DMCA – where the Commission decided it was a good idea to introduce the “ancillary copyright” on news snippets for legacy news organizations. Yes, that’s the complete moronity commonly known as the “Google Tax”, which I wrote about in a previous post.

However, two of the press releases deserve closer scrutiny, especially in juxtaposition with each other.

The first is the harshened-copyright trainwreck, which you really don’t need to open, you already know what kind of shameless Hollywood mail-order legislation that’s being presented as the salvation for culture, in combination with a complete absence of the badly-needed copyright reforms that the European Parliament recently called for with a large majority (445 votes to 65).

The second is a release titled “European Commission paves the way for more and better internet connectivity for all citizens and businesses”. It highlights how Europeans should have access to public wifi in the streets of European cities, and sets apart a sizeable sum to make this happen. Absent a citizen digital-ID wifi login, which won’t realistically be part of this plan (or any plan), this means that the European Commission is making sure that everybody has uninterrupted and anonymous access to culture and knowledge, evading all copyright monopoly restrictions – which is arguably a laudable initiative, but it kind of looks really odd in combination with the other promises.

“To achieve better connectivity, including for current non-users of the internet, the Commission proposes to provide direct support under the Connecting Europe Facility for any public authority, in big or small communities, to offer free public Wi-Fi access points to citizens. With the initial operational budget proposed, 40 to 50 million Wi-Fi connections per day could take place thanks to the initiative.”

(By the way, this is in combination with another political promise that all European households – rural as well as urban – shall have at least 100 megabits of bidirectional bandwidth, upgradable to gigabit, by 2025.)

This story highlights the much bigger problem that’s been at the forefront of digital liberty struggles for the past three decades: politicians are completely unaware that the copyright monopoly can conflict with something else in the first place. If they considered that, they would be much more aware of how enforcement of a crumbling distribution monopoly for entertainment is being allowed to threaten freedoms of speech and expression, as well as the right to anonymity, freedom of the press, and other liberties. But this isn’t considered: the copyright monopoly is just “some artist thing” and they can’t possibly see how it conflicts with much, much more important values than the distribution of entertainment.

Until politicians get the most fundamental basics of today’s society, privacy remains your own responsibility.