Norwegian politicians want to censor the Internet, because Rule 34 (“because all the pornography”) 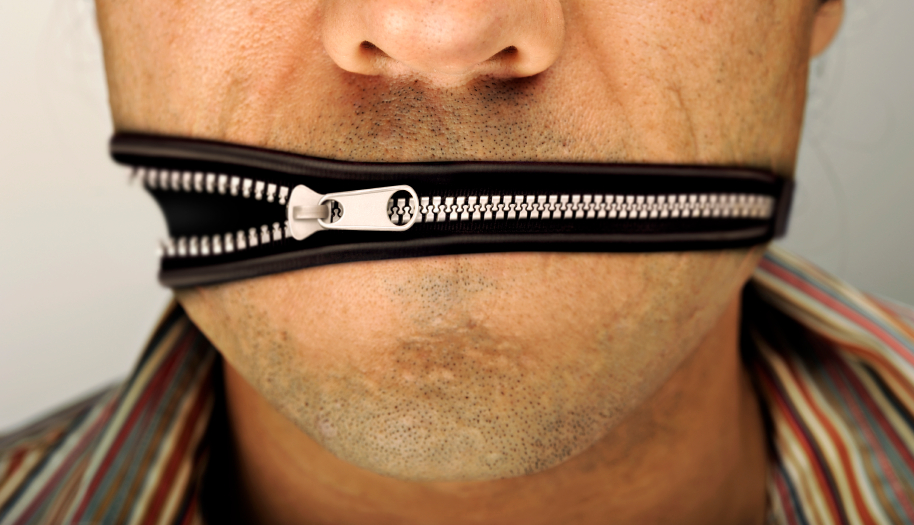 Pornography is a very popular form of entertainment dating back at least to the Bronze Age. Unsurprisingly, it has followed every single recorded medium through history – from oral tradition to modern digitalization and digital transmission.

But as of this weekend, Norwegian politicians of the Christian People’s Party are arguing that this particular form of entertainment should be disappeared in Norway, censored off the surface of the planet, and made to not exist – at least not visibly. Their justification for introducing censorship is, quite literally, “think of the children”. There are at least three reasons this political move is important and must be strongly opposed.

The first reason is that the permissiveness toward and acceptance of pornography is a hugely important litmus test for the tolerance for other freedoms of speech and expression. One way of expressing this is that pornography is the canary in the coal mine of free speech; “it is the first freedom to die”. In short, once censorship is introduced, it will always be used to also cleanse the world of other undesirable expressions and ideas – always. Censorship of pornography is just the foot in the door. Therefore, it has value in itself to defend the existence and availability of pornography, even if one doesn’t enjoy that form of entertainment, just as it has value to defend the right for your political opponents to express their ideas freely, even if those are ideas you don’t agree with.

The second reason is that governments should not decide what all people in families can and cannot access based on some sort of governmental idea of how children should gradually learn about the world we live in on their way to becoming functioning adults. This particular activity is called “parenting” for good reason, and parents already have all the possibility of controlling the IT equipment in their own homes, limiting or opening access to children as appropriate at the individual level. The idea of forcing such immoral morals onto families as a whole in a one-size-fits-all model is wildly inappropriate. In short, “children” is never a valid reason for “governmentally-imposed censorship of the entire population”.

The third reason is that censorship at the ISP and governmental levels is trivially circumvented, as everybody in the third world and China already knows. Just use a VPN or a different DNS – such as Google’s public DNS at 8.8.8.8. This is even graffitied onto concrete walls in Turkey as a way of spreading awareness for how people can circumvent governmental censorship, and that’s for political freedom of speech. The notion of any governmental pornography censorship is utterly, utterly, ineffective.

No single IT product developed on a meager budget, designed to prevent teenagers from accessing pornography, has ever stood any shadow of a chance against the raging hormones of millions of teenagers who have all the time in the world and want to circumvent it.

So will this censorship happen in Norway? Depends on whom you ask. The party in question holds the balance of power in the current Norwegian parliament, and the suggestion of censorship has apparently set off quite a furious opposition among IT people in Norway. If you read the Norwegian Christian paper, though, it is expressing itself very positively toward this censorship (which is somewhat weird for a newspaper, any newspaper – those generally oppose censorship vehemently and defend any and all freedom of the press).

The only thing missing now is somebody applying Rule 34 to this ire for censorship itself.

Privacy – and freedoms of speech and expression – remain your own responsibility.