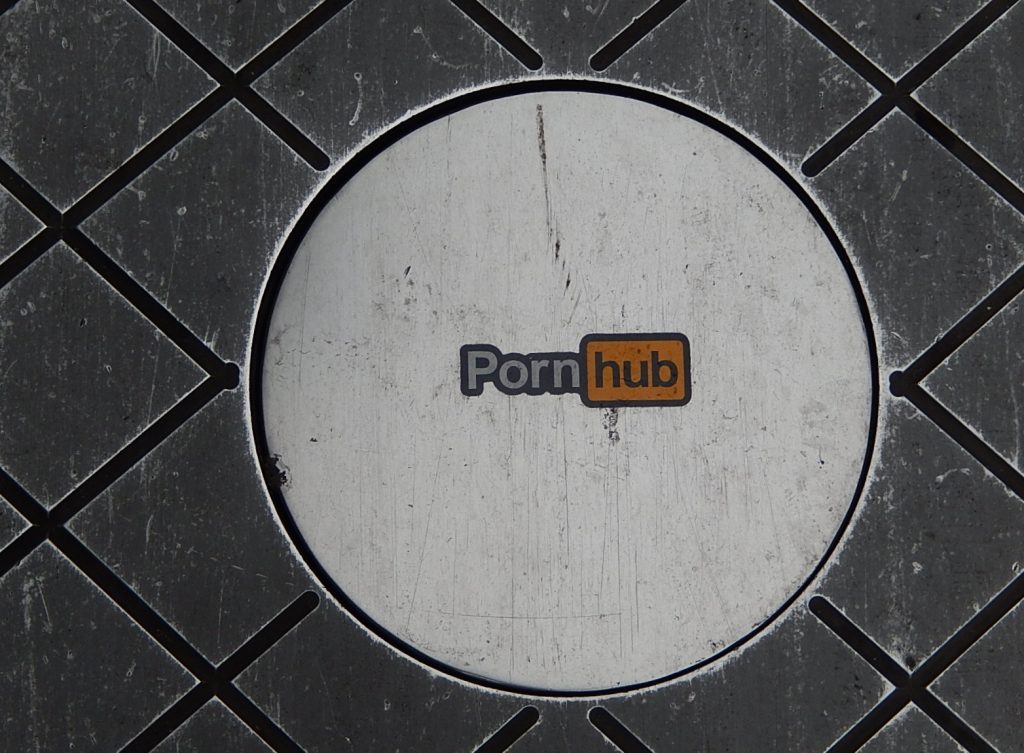 “Dear Lyolya, as an alternative you can meet someone in real life.”