Mass surveillance: First it was for terrorism, then it was for drug trade, and now it’s for unlicensed driving 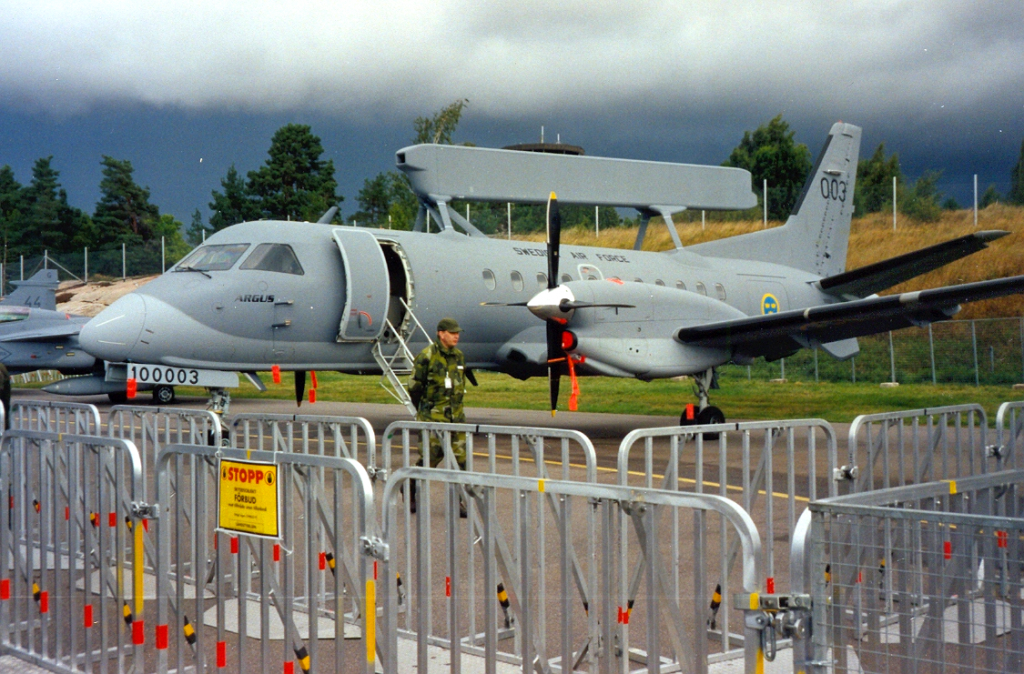 As mass surveillance was introduced, we were promised it was only for combating terrorism and violent uprisings. Then, it was used mostly to combat illegal drug trade. As the surveillance is outsourced to private actors, and they’re seeking additional revenue streams, it’s now an option on the table – today – for insurance companies to access mass surveillance data to price a car insurance.

The ACLU has a long feature article on how aerial mass surveillance footage in Baltimore is being retained far beyond specifications, but the real bombshell comes toward the end: mass surveillance data is being now offered to private clients on purely commercial grounds. It’s certainly bad enough when cities are videofilmed from above in gigapixel resolution and the footage kept forever, despite promises and assurances of the opposite, but letting the surveillance contractors re-sell the same surveillance data to anybody interested opens up a can of worms not previously imagined.

(Did you get that? There are now aircraft with gigapixel cameras just videorecording how people move across the city, because they can.)

It all started out with the necessity to defend against terrorism, when mass surveillance laws like the US Patriot Act were being rushed through. Then, it turned out that these anti-terrorism laws were mostly used to fight contraband substances (“narcotics”) and practically not used at all against shady people with an explosive suitcase of plutonium. And so now, we learn that the private contractors doing the actual surveillance have decided they can also sell the data to insurance companies.

ACLU: “The Baltimore Sun has reported that Persistent Surveillance Systems (PSS), the company operating the program, is considering marketing the surveillance data that his company collects to insurance companies. This raises numerous new issues aside from those raised by government surveillance.”

Baltimore Sun: Dan Kobrin, one of several assistant public defenders who recently met with [President of Persistent Surveillance Systems] McNutt about the police surveillance program in Baltimore, said that “there is no law in the Maryland code, there is nothing in the city ordinances” that would prevent McNutt’s commercial expansion.

If the Police Department “walks away and says, ‘We’re not going to do it,'” Kobrin said, “that’s his incentive to go outside of the criminal justice system and say, ‘OK, Geico, do you want to pay me?'”

So while this isn’t happening today, at least not that we know of, it is on the table today. Mass surveillance is being studied as useful to punish bad driving and traffic violations, today.

In a very related note, The Guardian writes today that “just wait until insurance companies can see the contents of your fridge”. And don’t forget that Sweden recently considered opening its population DNA register (yes, there is one) to insurance companies, too.

The important thing to learn in this set of data points is the consistent pattern, not exactly what kind of minor infraction the mass surveillance data is used for in right this very moment, for it will be used for anything and everything according to the Law of Data: “If the data exists, it will be used.”

This goes to prove that the people who warned of the “slippery slope” when mass surveillance was introduced were all wrong. They were being too optimistic. As far as I recall, not a single one of them claimed that the mass surveillance anti-terrorism laws would be used to catch traffic violations. As is too common in this context, the people warning the most of the dangers didn’t even think it could get this bad.

As has been stated here before, the only way to prevent abuse of data is to never collect it.