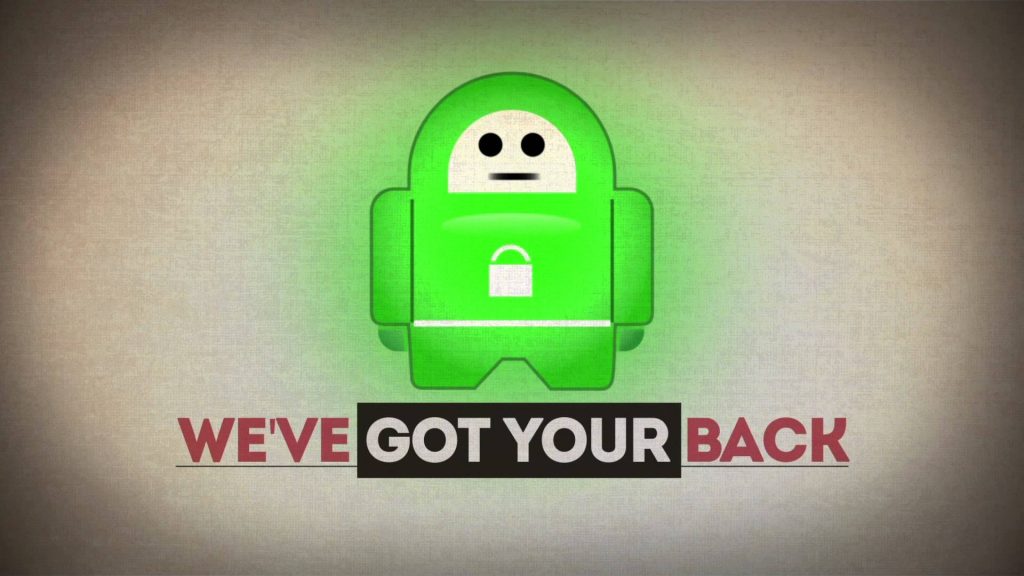 The United Kingdom has passed a draconian mass surveillance law, the Investigatory Powers Act (IP Act), which will force the collection of UK internet connection records for a whole year. We want to take this opportunity to remind everyone that Private Internet Access doesn’t store traffic logs or connection records of any kind.

We are the premier no log Virtual Private Network (VPN). What this means is that even when we are served with government requests, warrants, or subpoenas, we respond with the truth: We keep no logs.

Private Internet Access has been following the progression of the Investigatory Powers Bill with a keen eye over the last year. We have planned out several possible solutions to maintain our users’ security and privacy no matter what ends up happening. Exactly how the IP Act will be enforced remains to be seen.

Upon confirming that the Investigatory Powers Act had received Royal Assent on November 30th, we temporarily pointed all UK traffic at NL servers as a precautionary measure. As of December 1st, UK London and UK Southampton exit nodes will connect and provide a UK IP address as normal. Our datacenter partners have advised us that the Investigatory Powers Act is not yet being enforced and the specifics of how and when it will be enforced, and who will pay for it, is still to be determined.

Private Internet Access is confident that both UK customers and non-UK customers can connect to our UK London and UK Southampton servers without worrying about internet connection records. We are closely monitoring this law and are prepared to take action should this change.

Compensating for an Internet Service Provider (ISP) that logs your activity is one of the primary uses of a VPN privacy service. All VPN traffic is encrypted so your ISP’s logs are useless. Therefore whether UK ISPs start logging due to this law or have been logging the entire time, Private Internet Access has protected your privacy throughout.

We will be working with the top tech lawyers and our datacenter partners in the UK to stay on top of the IP Bill as it starts being enforced. If things change for the worse, we are prepared to leave the UK as we did for Russia when similar draconian laws were passed and enforced.

Thank you for your continued support and helping us fight the good fight.