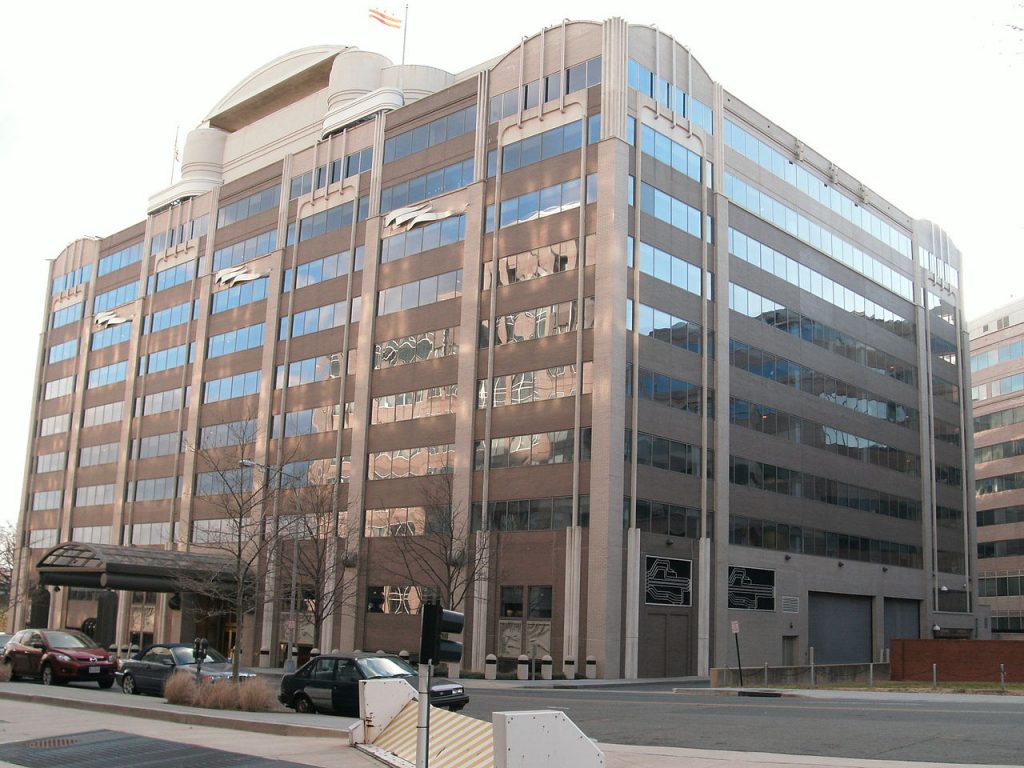 Your Internet service provider’s (ISP) ability to not only spy on you, but to profit on that spying, has been upheld by the FCC. Ajit Pai, President Trump’s pick for the new FCC Chairman has made it clear that he is going to overturn wide-reaching data security and privacy order that the FCC had originally agreed upon back in October of 2016 under Tom Wheeler. The privacy order, which would have come into effect by December 4, 2017, would have forced large ISPs, such as AT&T, to get user consent before selling personal information such as web browsing history, to third party advertisers. The data security order, which would have come into effect by March 2nd, 2017, would have forced phone companies and ISPs to take steps to protect any sensitive user information such as social security number or health information.

The nature of the ISPs position, sitting as the man in the middle for all of your internet traffic, means that they know everything about you. The incoming changes under the new FCC will completely remove those privacy protections away from consumers wherever they use the Internet, and allow ISPs to profit on your web browsing history and personal information.

Your ISP doesn’t want you to have privacy; they profit off of selling your personal information

The ISPs have been lobbying to remove these rules for one simple reason: so that they can profit from selling your web browsing history. According to ArsTechnica, the formal opposition to the FCC’s privacy order started in January 2017 with petitions filed by the United States Telecom Association, CTIA, the American Cable Association, the Competitive Carriers Association, ITTA-The Voice of Mid-Size Communications Companies, NCTA-The Internet & Television Association, the Wireless Internet Service Providers Association, Oracle, the Association of National Advertisers, the Consumer Technology Association, and Level 3.

If you’re wondering which Internet providers are covered by those lobbying groups, you’re not the only one. It turns out that the major wireless carriers from T-Mobile to Sprint to Verizon to AT&T are the driving financial supporting force for most of those wireless organizations such as the CTIA. Additionally, ISPs such as Comcast and Cox Communications are the supporters of trade organizations such as the NCTA.

Ajit Pai’s FCC wishes to defer to the FTC to “regulate” these providers. Ironically, just a few years ago, when AT&T was sued by the FTC, AT&T was able to successfully argue that they needed to be punished under the purview of the FCC, not the FTC. It’s worth reiterating that under the promised FCC actions, in 2017, Americans will lose both data security and privacy protections on their Internet use unless they start using a no log VPN.