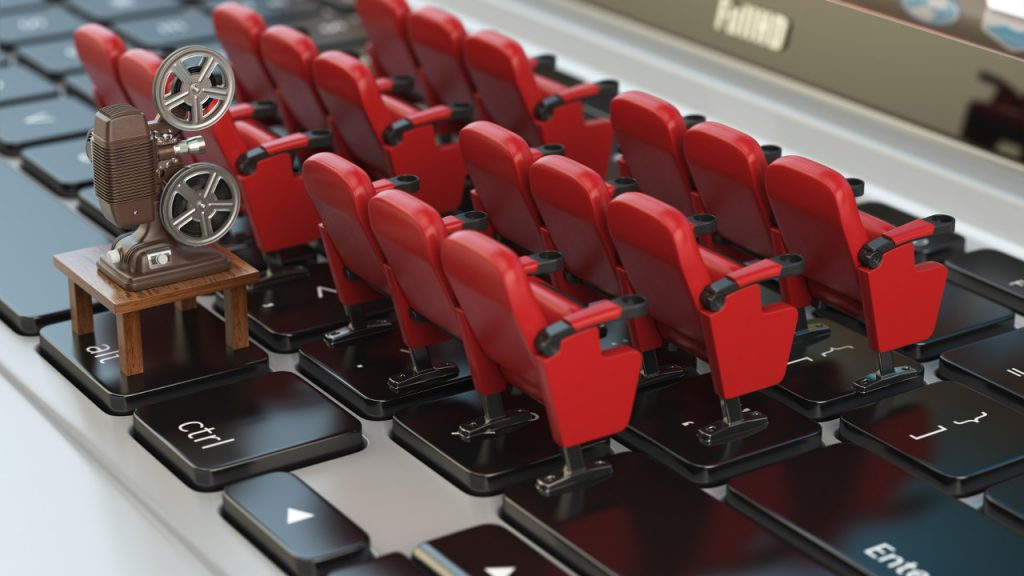 Google has agreed to demote so-called “pirate” sites from its search results, at the demands of the copyright industry. All experience from the past 600 years says this is a mistake.

A story in Ars Technica and elsewhere celebrates that Google will hide the sites people are looking for, because there are others that don’t want people in general to find them. When phrased like this, it becomes obvious that Google has little or nothing to gain from this move, and that throwing whiners a bone of meat to make them shut up is a mistake, for two reasons working together.

Reason #1: The easy-to-use, friendly sites are what people are actually looking for, and legality is utterly secondary. 70% of young men in Sweden state they’re using video services outside of the copyright distribution monopolies. That effectively means that every household is doing it: Every. Single. One. It’s considered completely socially acceptable: the copyright distribution monopoly enjoys less acceptance even than speed limits. (Far less, even.)

Google is choosing to bring less value to its customers in this move, and that’s never a good business move. Whether somebody else approves of what people are looking for is completely beside the point. There are tons of vested interests who would seek to prevent people from finding certain information.

“Beware of he who would deny you access to information, for in his heart, he dreams himself your master.” — Commissioner Pravin Lal

Reason #2: Appeasement has not worked toward the copyright industry at any time in history for the past 600 years; they always come back demanding more and more and more, simply because it has worked for them for the past 600 years. You’re just not getting anything from giving them what they’re throwing a tantrum over, because they’ll be back the next day and throw the same kind of tantrum over the next inch of territory.

This is the same reason that a flat cultural extra fee for “allowing” or “permitting” personal downloads outside of the copyright distribution monopoly, an idea that pops up every so often, would be a huge mistake: free uploading (and therefore personal sharing) would still be prohibited, and therefore, such a scheme would just give the copyright industry a perpetual free income in return for no effort or progress at all, an income they could (and would) use to fund further curtailment of liberty.