When good loses to lawful: this thing about proper legal processes with indefensible outcomes

It’s interesting to watch people rushing to defend the legal processes in this week’s story about a man jailed indefinitely for refusing to decrypt, and who are asserting that everything is in order. In doing so, they point at individual details of the legal process and say there’s nothing odd about the details, and disregard the outcome that somebody is in fact indefinitely in jail, without charges, for encryption. It doesn’t matter if each and every step is defensible: if that’s the outcome, the system as a whole is really really bad, including the individual steps. 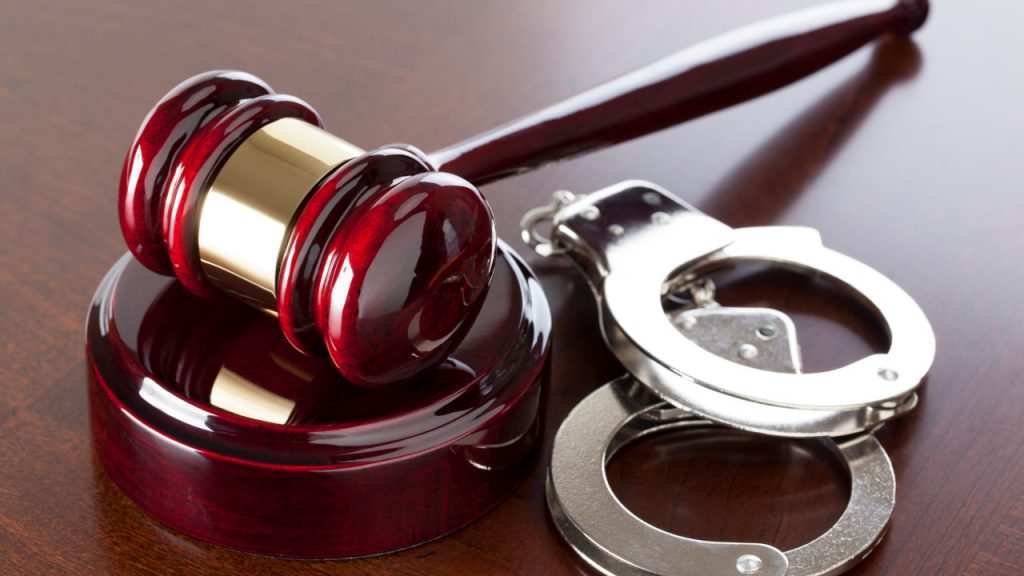 Lots of people were rushing to defend the fact that a man is in jail indefinitely for refusing to decrypt, and trying to spin the story as though this definitely didn’t mean that you can be put in jail for encryption. This is the worst kind of “good bureaucrat” behavior – one who can’t see an evil outcome right when it’s in front of them, just because the individual steps are familiar.

@Falkvinge @MayaKaczorowski no it hasn't. It's not that broad, it's about them compelling someone to turn over evidence—compulsion under 5A

Here’s an example. “He was ordered to turn over evidence, but didn’t, and so the judge had a right to hold him in contempt of court”. Yes, and the outcome is still that somebody was put in prison indefinitely for encryption. Regardless of who had what right along the way, the entire chain of such rights is unambiguously evil and really bad – including the individual, procedurally correct steps making up that chain.

@Falkvinge @MayaKaczorowski no it has a significant legal distinction. It's not settled law, I gave a talk on this at Shmoocon in 2015.

Here’s another example: “There’s no law saying that encryption is illegal, and the legal community is divided on whether this is correct.” That’s factually true but doesn’t change things a bit: when you can be put in prison indefinitely without charges for encrypting, somebody saying “that may or may not happen” is not contradicting the fact that it can, in fact, happen – as proven by the fact that is has already happened, if nothing else. And when you can be put in jail for encryption, the net effect is that it’s been outlawed — even if you sometimes aren’t.

@Falkvinge @Carlos_Perez No, they've just upheld their right to ask you to decrypt so they can examine the evidence.

Another: “No, they’ve just demanded the evidence as they have a right to do, and if he doesn’t produce it, he can be held in contempt of court.” If this their right results in somebody being imprisoned indefinitely without charges for encryption, then again, the system is broken, and that is regardless of whether each and every step along the way is formally correct.

Yet a fourth reaction – with no example on Twitter just here – has been “yes, the fifth amendment is supposed to work like this”: as if this was something that concerned only the Fifth Amendment, or only the United States of America.

This knee jerk reaction of defending the situation as “procedurally correct”, when somebody is indefinitely in jail without charges for refusing to decrypt, is the absolutely worst possible approach – it is the “but it is lawful” approach, without regard for consequences. It is the “good bureaucrat” reaction.

It is absolutely crucial to understand that lawful does not mean moral or good. There’s lawful good and lawful evil, and they are not the same thing. Often, you must choose between lawful and ethical. Somebody who produces an evil result, as here, by following the law to the letter is choosing to uphold an evil system, and when push comes to shove, following instructions is never a defense – neither morally nor legally.

But the judge, Theodor Seidel, said as he pronounced the sentences [against the former Berlin Wall guards], “Not everything that is legal is right.”

It is this trickery with procedure to produce (un)desirable outcomes that is common in the worst parts of politics, the inability to focus on what’s actually happening but instead trying to justify the procedure leading up to the evil result. “The marriages were lawful”, as the prison guard said on the record.

Isaac Asimov explores this a lot in his Robot series of novels – how changing small parameters of procedures, and have everybody follow procedure, can lead to dramatically evil outcomes. One famous example from his novels is how a roboticist designs an autonomous fighter craft powered by AI – and which is designed to assume that other ships like it are also robots which can be destroyed in warfare, but which isn’t the case since they’ll be human-piloted enemies, leading to a clear violation of the First Law which the robotic fighter craft can’t knowingly break — so it is designed to do so unwittingly by following procedure.

This is what happens when procedure is followed, and principle lost.