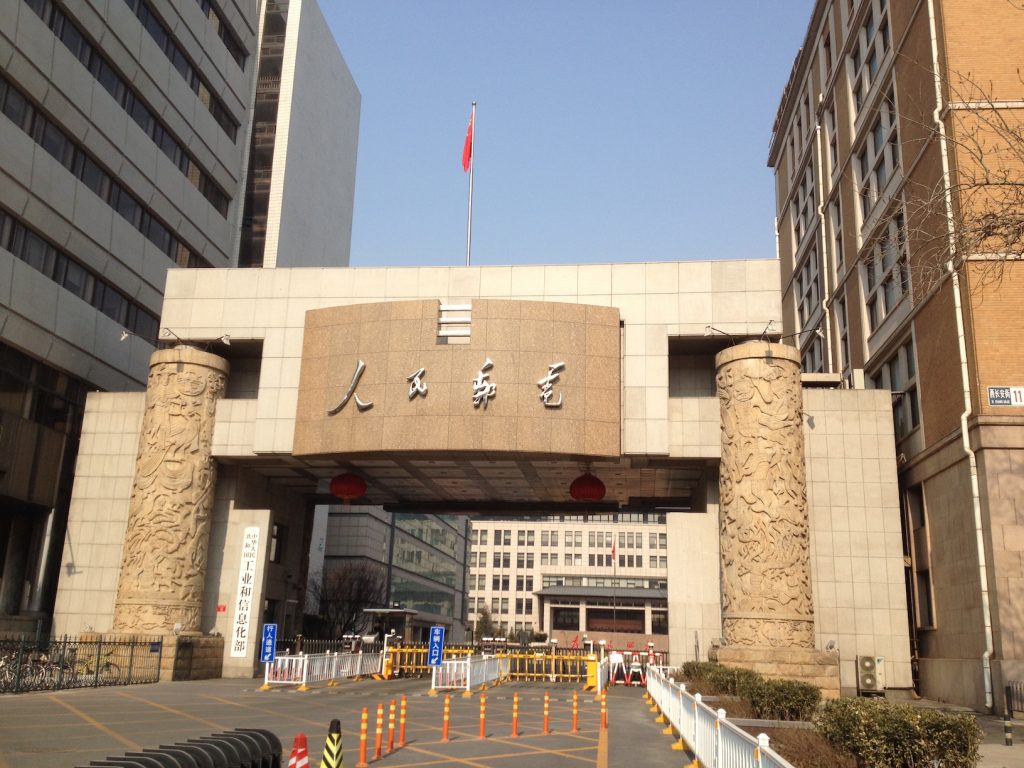 Earlier this week, Bloomberg reported that China was in the process of blocking VPN in China by February 1st, 2018. Inside sources told Bloomberg that state-owned internet service providers (ISPs) in China, namely China Mobile, China Unicom, and China Telecom which together serve more than 1.35 billion subscribers, were told to block access to personal VPNs, or virtual private networks, by their users. The news sparked outrage from consumers and businesses within China that rely on VPNs to access the open internet. Now, the Chinese government has issued a statement saying that these foreign reports are “false.” The MIIT clarified that their January order only targets domestically offered corporate VPN services and makes them register, categorically denying that they have asked ISPs to block personal VPN access. the Ministry of Industry and Information Technology (MIIT) said in a brief statement:

“Trade or multinational enterprises, if they require leased lines or other methods to access the internet abroad, can turn to authorized telecommunications entities. The (January) notice will not affect normal operations.”

They basically clarified that even personal use of VPNs is fine, as long as it is through approved carriers.

So what is the regulatory status of VPN in China?

The Great Firewall of China still stands high. What’s happening in China is similar to what is happening in Russia, where VPNs that refuse to cooperate with Russian censorships requests will end up censored themselves. If personal VPN use is technically allowed, but only through approved, domestic VPN providers that store their encryption keys with the government, that’s still pretty much the same ban on real, no-log VPNs that has been active for several years. Those that value privacy and security and need VPN in China should most certainly steer clear of “approved” Chinese VPNs.