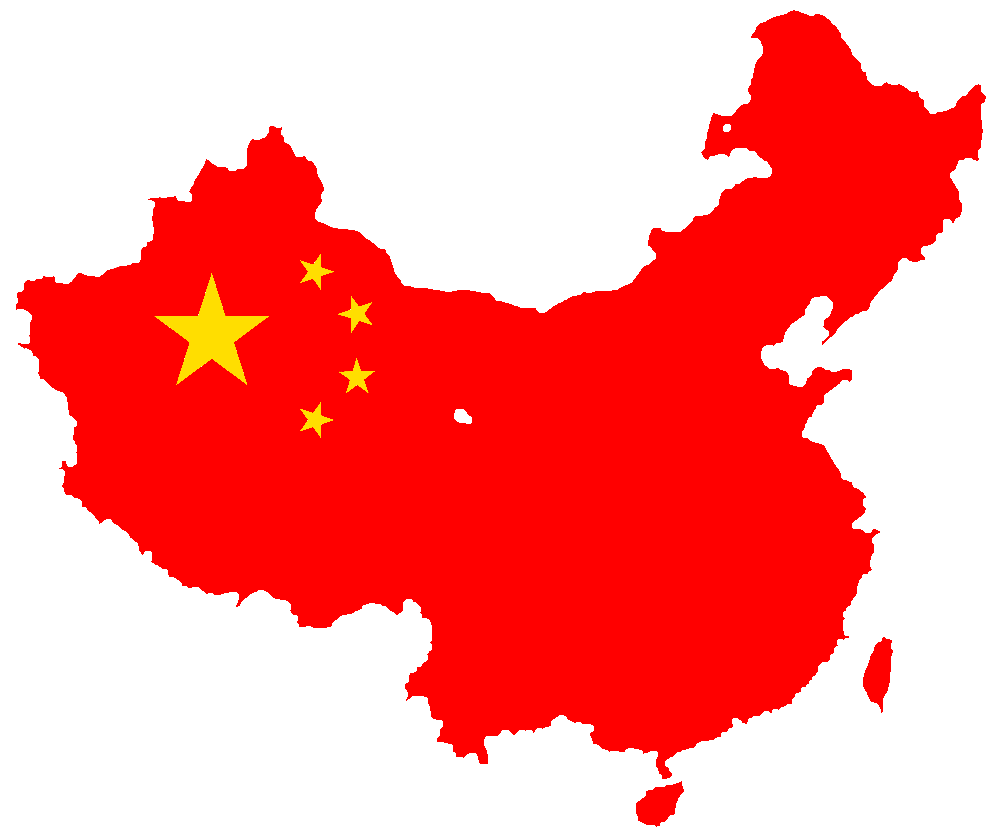 The Great Firewall of China is being bolstered in the coming months – increasing censorship for over a billion internet users. According to Bloomberg, the Chinese government has told state-owned internet service providers (ISPs) and telecommunication providers to block access to personal virtual private networks (VPNs) by February 1st, 2018. How they will technically accomplish this has yet to be seen; however, the goal is clear. Xi JinPing calls it “cyber-sovereignty” and what that really means is China doesn’t want its netizens to access the open internet. The three biggest ISPs in China, China Mobile, China Unicom, and China Telecom together serve more than 1.35 billion subscribers. The Great Firewall of China already blocks many VPN websites and connections; however, this latest rumored order from the Chinese government will formalize this block in a time when livestreaming and LGBT content have also been banned in China and the only way to access such content is through the use of a VPN.

The Ministry of Industry and Information Technology has been working against VPNs, commercial and personal, for years. Months ago, they enacted new rules to force any company in China offering VPN services to register with the government. China even passed legislation last year which forces ISPs to store 6 months of IP address logs. This latest push against VPNs in China show the increasing surveillance state, and leaves many international business in China wondering about their internet access. Jake Parker, VP of the US-China Business Council, told Bloomberg:

“VPNs are incredibly important for companies trying to access global services outside of China. In the past, any effort to cut off internal corporate VPNs has been enough to make a company think about closing or reducing operations in China. It’s that big a deal.”

Earlier this year, some China based VPNs had notified their users that they would stop offering services starting July 1st – as a result of a government order. Now, it seems that China is explicitly targeting non-Chinese VPNs, which the country has no legal authority over. However, China does have control over the Chinese ISPs and that is where they are exerting their pressure, as they have historically. The Great Firewall of China may soon be a little more difficult to scale for Chinese internet users seeking to access the open internet; however, their desire and reasons to do so remain the same.