Bitcoin, Fake News, and the Illusion of Money

Bitcoin’s value is an illusion of money. But so is all governmental money, all central-bank money. All governments always knew that the value of money is an illusion: they could just not fathom a day would come when they would no longer be in complete control of that illusion. 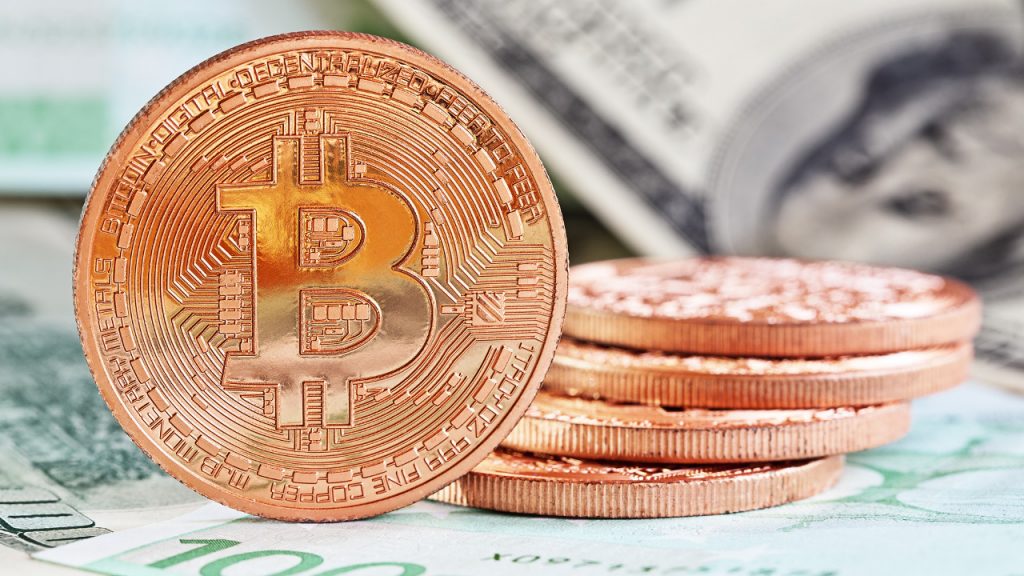 In the 1980s, there were European governments who seriously considered outlawing cable and satellite television. The reason, or at least the reason as stated, was that these information channels “could not have a guaranteed level of quality” – put differently, the narrative told in those channels was not under governmental control, unlike in the the existing TV channels. Yes: Europe has governmental television channels, pretty much every single European country has one or two of them. You’ve probably heard of the British BBC, as one example. Formally, they’re supposed to be independent from government; in reality, it’s in varying degrees of doubt in different countries.

Today’s governments have the idea, not to say the obsession, that they have a responsibility to provide the population with accurate news.

More often than not, this is news as told from the government’s point of view, whether they are aware of that fact or not. We could just as easily rephrase this as the government being obsessed with having its narrative be the dominant one — denying others a microphone and a platform, if you will, while not even being aware that this is happening.

It is with this in mind, that one need to regard the term “fake news”. When governments decry fake news, it is rather uncommonly “objectively false information”; more often, it is “information that hurts our narrative and our position of power”.

To illustrate, there was a contentious trial against Greek statistician Andreas Georgiou that recently concluded with a two-year suspended prison sentence, that appeared to be about just this: “fake news”. His crime? According to the Economist, Politico, Bloomberg, and others, it was simply to report statistics, as emotionlessly as a statistician’s profession dictates, about the Greek economy. However, the emotionless numbers produced contradicted the passionate financial narrative told by the government, and — I wish I were making this up, but it’s all over the financial news — the statistician was therefore sentenced for “breach of duty”.

“Mr Georgiou’s crime? Estimating that the government’s budget deficit in 2009 was 15.4% of GDP. Never mind that the first estimate of this figure had been only a little lower, at 13.6% of GDP. Never mind repeated confirmation from the European Commission that Mr Georgiou’s numbers were accurate. Never mind, too, his 21 years of experience at the IMF. Detractors across the political spectrum accused him of inflating the figures. They then took him to court.” — The Economist

When governments convict statisticians for reporting financial numbers that contradict the government’s narrative, that’s when you can tell there’s a conflict of narratives coming to a point.

Which brings us to bitcoin.

There’s a great quote – unfortunately, I can find by whom. I recall seeing it attributed to Andreas Antonopoulos, but can’t find it now. Regardless, it makes this observation:

“Governments always knew that the value of money was an illusion, but they could never imagine a time when they would not be in control of that illusion.”

Today, governments are convicting people for reporting what appears to be the objective financial truth, or at least reporting what they believe to be so in good faith, just because it contradicts their narrative.

That’s what happens when governments realize they’re not in control of the newsflow, but demand to be.

What happens when governments realize they’re no longer in control of the illusion of money?