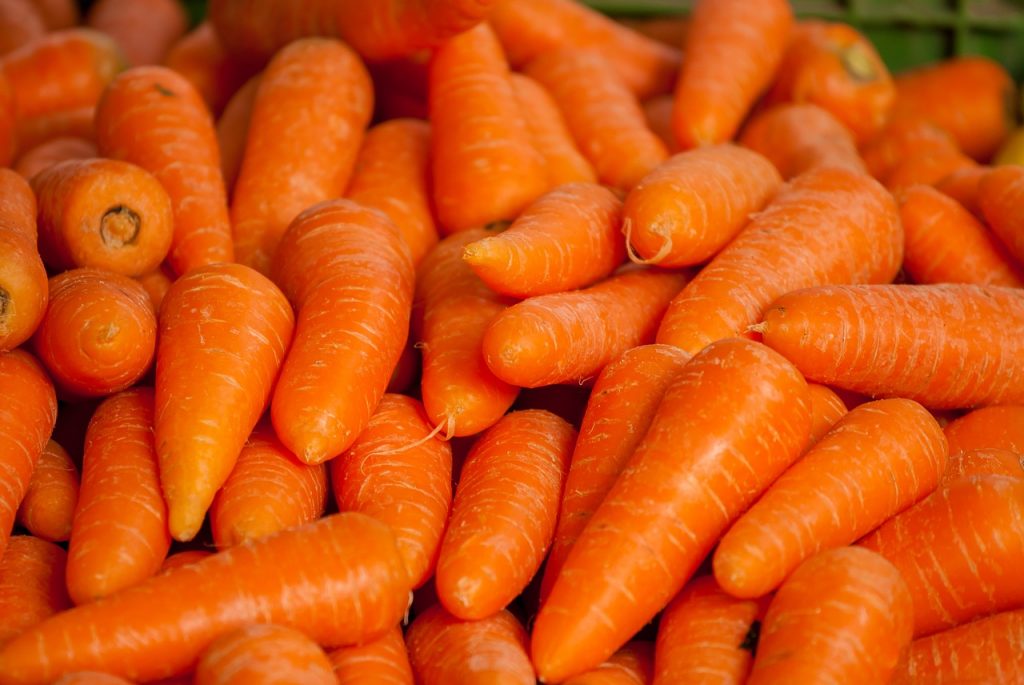 The Canadian government is using carrots to lure in new helpers in its quest for mass surveillance powers. A new app called Carrot Rewards is a behavioral modification mobile app that was originally created to reward users with redeemable points for taking healthy actions. Carrot Reward’s founder Andreas Souvaliotis explained to the CTV that he had originally started the company to focus on health but quickly realized, through government partnerships, that his app would also be effective in “modifying behavior in other areas as well.” Now, Carrot Rewards has raised over $1.5 million from several local Canadian governments and have rolled out the app to hundreds of thousands of users. According to a July 2017 press release, more than 1% of the Canadian population already has this app downloaded – including over 200k Ontarians.

Would you give up your privacy for a carrot?

Per Carrot’s privacy policy, the app (and therefore its government partners) have permission to “access and collect information from your mobile device, including but not limited to, geo-location data, accelerometer/gyroscope data, your mobile device’s camera, microphone, contacts, calendar and Bluetooth connectivity in order to operate additional functionalities of the Services.” The Foundation for Economic Education (FEE) called the app, “creepy.”

While Canada offers only carrots, other countries offer sticks, too

Another question that begs to be asked is this: What is the stick in this carrot and stick approach? In China, where a social credit score is being used to monitor people, a higher score for doing government-approved actions is used as a carrot while a lower score for doing government-disproved actions is used as a stick. Lower scores can result in lowered internet connection speeds from the state-run ISPs or a host of other government sanctioned penalties, for instance. While the Canadian government hasn’t yet funded an app called “Stick Enforcement,” that could be in the stars.