Is the copyright industry above the law and exempt from respecting human rights? Some companies seem to think so 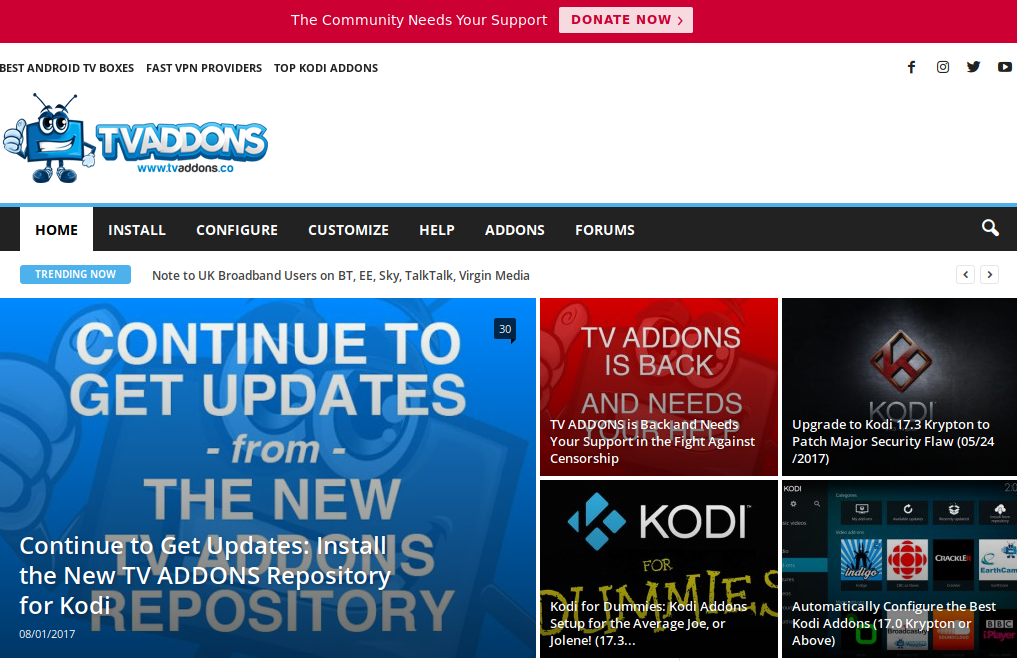 When what evolved into modern copyright was first drawn up in the eighteenth century, it was designed as a legal weapon to be deployed against printers that made infringing copies of published texts. It was not used against the public for the simple reason that ordinary people had no means of making infringing copies: printing presses where expensive machines that only businesses could afford to own and operate. The Internet changed all that. Suddenly, everyone online was a (digital) printer, which led to the creative outpouring by ordinary people that we see online today.

It has also led to publishers – and other copyright industries – increasingly targeting members of the public for alleged copyright infringements. Even though these are often only minor, fleeting, or incidental, the copyright world has become so accustomed to the perfect preservation of its intellectual monopolies that it regularly seeks to make an example of anyone who dares to challenge them by using copyright material in this way without first seeking “permission”.

Another consequence of the Internet’s rise as a global publishing medium is that the copyright industry has persuaded friendly politicians around the world to introduce ever-more one-sided legislation in this field. Perhaps the worst copyright laws ever passed are those implementing the 1996 WIPO Copyright Treaty: the Digital Millennium Copyright Act (DMCA) in the US, and the EU’s 2001 Copyright Directive (EUCD). Both of these include anti-circumvention measures that make it illegal to by-pass DRM – however feeble – used in conjunction with copyright material. The knock-on effect of these laws is that copyright now limits everyday activities that have nothing to do with the legal protection of creative works. The DMCA and EUCD even call into question the very concept of owning physical objects – an absurd situation for a copyright law.

A new example of the copyright industry’s unbounded presumption is currently playing out in Canada. It involves TVAddons, which provides access to many add-ons for the open source Kodi media player. As a background page explains, TVAddons neither hosts nor links to any type of copyright material. Despite this, TVAddons is being sued by Canada’s biggest telecom providers: Bell, Videotron, Rogers and TVA. TorrentFreak has the details:

“The 18-page complaint details the plaintiffs’ case against [TVAddons’s operator] Lackman, claiming that he communicated copyrighted TV shows including Game of Thrones, Prison Break, The Big Bang Theory, America’s Got Talent, Keeping Up With The Kardashians and dozens more, to the public in breach of copyright.

The key claim is that Lackman achieved this by developing, hosting, distributing or promoting Kodi add-ons.”

Lackman points out that less than 1% of the add-ons his site indexed were accused of being “infringing”, and even for those, they simply point to resources already online. And yet somehow the telecom companies managed to convince a Canadian judge to grant what is known as an “Anton Piller order“, one of the most fearsome weapons in the legal armory of some jurisdictions. It is a special court order only given in exceptional circumstances, which allows premises to be searched without any prior warning. The theory behind this is that the order can be used to prevent the destruction of relevant evidence. In practice, the almost unlimited powers it confers are easy to abuse, as Adam Lackman found out:

“During the execution of the order, an independent (neutral) counsel overseeing the lawsuit, performed a search and seizure of Adam’s premises that lasted a total of about sixteen hours. His personal computer and other belongings were seized, including domain names and social media accounts that weren’t even related to TV ADDONS.

He was interrogated for a period of nine grueling hours, during which he was denied the right to remain silent. They told him that if he didn’t answer every question asked, he would be in contempt of court – which is punishable by imprisonment.”

TorrentFreak reports that Lackman was informed he had an hour to find a lawyer during this raid, but was not allowed to use any electronic device to obtain one. He was also forbidden from taking medication or attending a pre-existing doctor’s appointment. In addition, he was presented with a list of 30 names of people that copyright companies believed might be operating sites or services similar to TVAddons, and ordered to provide all of the information he had on those individuals.

Given this astonishing behavior, it is no wonder that a subsequent court review led to the Anton Piller order being ruled unlawful. The judge noted that instead of merely trying to preserve evidence they feared might be destroyed, the telecom companies were using the extreme powers of the Piller order to carry out a hunt for anything that might be used against Lackman. The judge agreed that Lackman may have an “arguable case” that his add-ons site did not infringe on any copyrights, and that the “true purpose” of the Piller order was to destroy Lackman’s livelihood. In that, the telecom companies have almost succeeded, even though a CAN$50,000 deposit they had been required to provide to the court was awarded to Lackman for the legal abuse he had suffered.

His current problems are twofold. First, he has already accumulated legal costs of CAN$75,000, and will need more funds in order to overturn a subsequent decision by the Canadian appeals court to grant a stay-of-execution on the return of his property, domain names and social media accounts. The second problem flows from that stay, since it means that Lackman has had to re-build his business from scratch, with new domain names and social media accounts. A recent post on TorrentFreak explains just how much Lackman’s business has been harmed by that forced discontinuity.

The whole sorry tale exposes how easy it is for deep-pocketed companies to abuse the legal system in an attempt to crush weaker opponents. Even when judges subsequently strike down those abuses, the damage already caused is not easily reversed. Above all, it shows once again how some members of the copyright industry seem to regard themselves as above the law and exempt from respecting the basic human rights of the people they bully.