The Net Neutrality debate, hot as it is, would not exist if the old telco monopolies were behaving like ordinary companies who had to compete for customers. Most of their attitude can be traced back to when they were national monopolies who didn’t have to compete, and the fact that in several areas of the United States and elsewhere, they still don’t have competition. 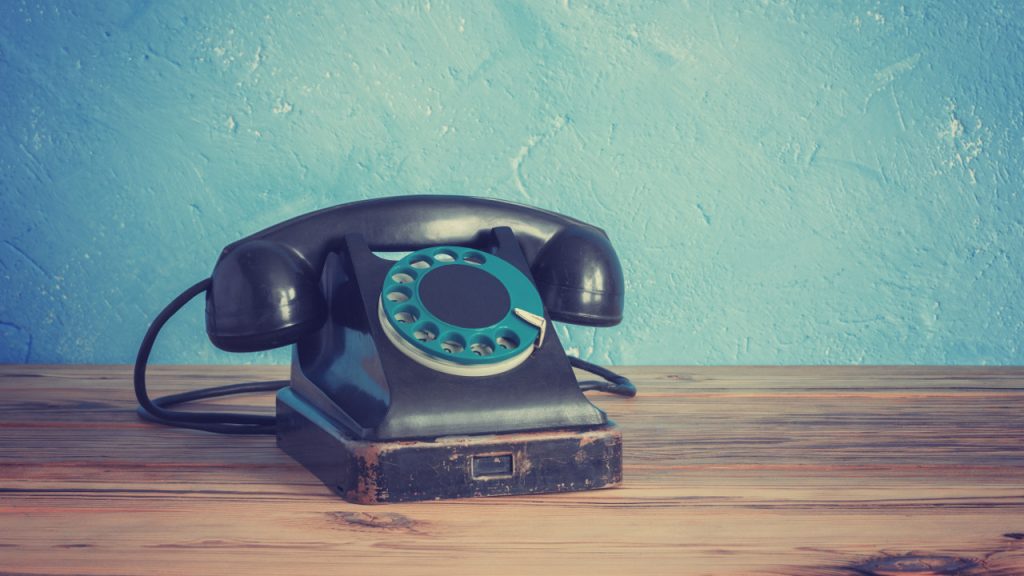 The American AT&T was broken up in 1982, a few years ahead of the deregulation of the European telecoms markets, where governmental monopolies had up-until-then provided telephone service. The typical result of this was that the national monopoly companies started competing with each other in countries previously monopolized, without a lot of new competitors arriving on the scene. It’s interesting to note, that those national monopoly telcos tend to operate with the we-don’t-need-customers attitude of a monopoly in its own country, but with the attitude of a customer-oriented startup in the countries where it tried to establish a foothold, competing against a previous national monopoly.

So Telenor (Norway) would be very competitive and customer-focused in Sweden, with Telia (Sweden) being the horrible old dinosaur pretending it runs the world there. Conversely, Telia would be super-competitive in Norway, trying to make an inroad against the previous monopoly Telenor. It goes on with Telefónica (Spain), TDC (Denmark), Deutsche Telekom (Germany), and so on.

This matters, because around the turn of the century, there were tons and tons and tons of small Internet Service Providers. The bar to starting an ISP was really low, so many did. But one by one, they were acquired by these monopolistic giants, surely to the sound of cash rings on behalf of the founders, but to the detriment of Internet rollout culture.

When I was designing standards in the WAP Forum, also around the turn of the century, the conflict between internet-oriented people (“netheads”) and telco-oriented people (“bellheads”) was everywhere. Netheads would focus on doing one thing well, better than anyone else, and then try making this best-in-class service as accessible as possible from everybody else. Bellheads would instead insist on luring customers to their own service palette (“walled garden”), where they were offering every type of service, necessarily being third or fourth best at it. These cultures are utterly incompatible.

That’s why it was a tragedy that the nethead startups were bought out by the telco monopolies, who run on a completely different culture.

To illustrate: A couple of years back, the entire Internet was on a fast track to IPv6 adoption, replacing the previous IPv4 addressing scheme. The IPv4 addresses had run out, and so the Internet needed a vastly larger addressing scheme with quadrillions of quintillions of possible new addresses. But the telcos had no interest in this at all, not because they were prioritizing other things at the moment, but because it’s in their strategic interest to have addresses run out and never be replaced: IPv6 adoption goes counter to their telco-mindset business interest.

For if the address space is a scarce resource, according to telco logic, then a public address can be sold at a premium. Therefore, it is counter to the strategic interest of the telco world to improve the Internet to resolve the lack of addresses. Anything limited can be sold more expensively, so the more things are limited, the better the business.

You can see how this plays into the Net Neutrality debate: anything artificially limited can be sold at a higher price, and so, if telcos can artificially limit something through lack of competition, they will.

Where telcos have actual competition by means of municipal fiber to the home, the Net Neutrality debate does not exist. People have some 15-20 ISPs to choose from, maybe two or three of which are the old telco monopolies. Here’s an example of the availability to homes in a medium-sized suburb north of Stockholm, Sweden; you can get a selection of prices and speeds up to half a gigabit per second. You’ll also notice that there’s usually no separate upload and download speeds listed; that’s because there isn’t any difference between them when connecting outside telco influence like this, but every connection is a full-duplex symmetrical connection unless artificially made to be asymmetrical.

The problem is not so much technical, as it is political.

When I worked in the European Parliament, a Very Informed Background Individual informed me that Deutsche Telekom alone has 100,000 surplus employees, people who just don’t understand the concept of packet-switched networks. Were it any normal market, they would get outcompeted (this is about half of their workforce), but seeing how this is a German governmental company — it is 32% owned by the federal government of Germany — then this employee surplus becomes a political problem rather than a problem isolated to the management of Deutsche Telekom; it becomes a problem where people who want to get re-elected need to protect the governmental employees, at the cost of the entire country silently falling further behind in information infrastructure.

This is also why the term “IT”, used everywhere fifteen years ago to describe Internet-age companies, silently became “ICT”, Information and Communications Technology, at the behest of telco lobbyists. In this way, they managed to describe a last-century industry as a modern-day agile business, which was and is plain false.

The entire Net Neutrality debate is a result of previous political favors to today’s incumbent telco companies, who — at the management level — know they won’t be able to charge for their present voice service offering, and who are trying to move up the value chain. But in doing so, they’re destroying the one service in high demand — the effective but dumb high-speed data pipe.

This will not be resolved without telcos no longer having political influence, but just being neutral actors in the market. That is what the real net neutrality should aim for: the lack of political favors to certain net providers.