Brazilian politician: “Freedom of expression is guaranteed, but it cannot be anonymous” 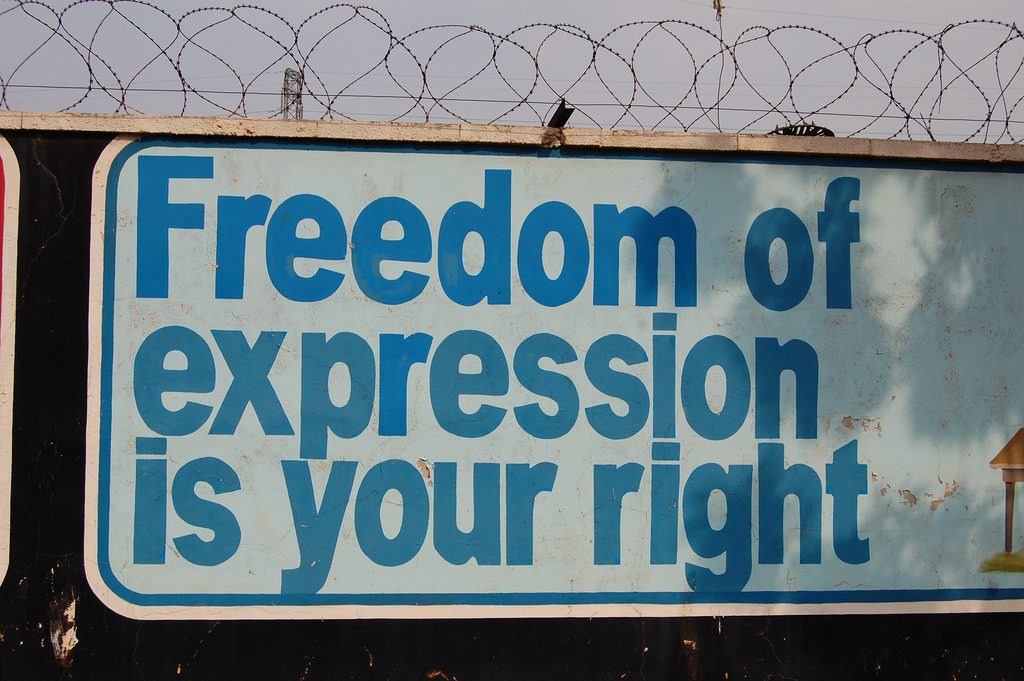 Freedom of expression is not doing well in Brazil. A new law approved last Thursday by the Brazilian Congress allows political parties and candidates to force social media companies to remove any content they feel is defamatory or offensive and posted by an anonymous account. Social media companies would need to provide the full name and identification numbers, including social security number, in order to leave the comment online. The new law was passed late in the Congressional session as part of rules for next year’s general elections – despite heavy resistance from both privacy advocates and Brazilian media.

Defending the new law which he penned, Brazilian Congressman Áureo of Brazil’s Solidariedade party said he proposed the rule to bring transparency to online speech. He said:

“Freedom of expression is guaranteed, but it cannot be anonymous.”

One doesn’t need to look far to see the potential chilling effects this will have on free speech. Another question is whether or not social media platforms will even comply with Brazilian orders. Facebook’s WhatsApp is a famous example in Brazil, having been banned multiple times for refusing to give up metadata on Brazilian users.

Brazilians speak out against their further restricted freedom of expression

Several associations representing newspapers, television stations, radio stations, and even magazines – the type of sites that would invariably end up having anonymous comments about political parties and candidates on their social media accounts – spoke out vehemently against the new law. They don’t like that politicians can bypass the judicial process to stifly freedom of expression. The associations said:

“Brazil’s internet legal framework clearly states that only through a judicial order it is possible to force the withdrawal of online content.”

Carlos Affonso Souza, director at the Institute of Technology and Society, also voiced his concern about the change – telling Reuters:

“That piece of legislation will transform candidates and parties into electoral judges, with powers to take out of the web any content they consider offensive to them.”