Once again: If you carry a sensor of any kind, you must assume it to be active and collecting data, you can’t trust pinky promises

As Quartz revealed, Google has been tracking your location since the start of 2017. At this point, the story should not be about why Google did this, but why, with all the experience at hand, anybody expected otherwise. Privacy is your own responsibility today. 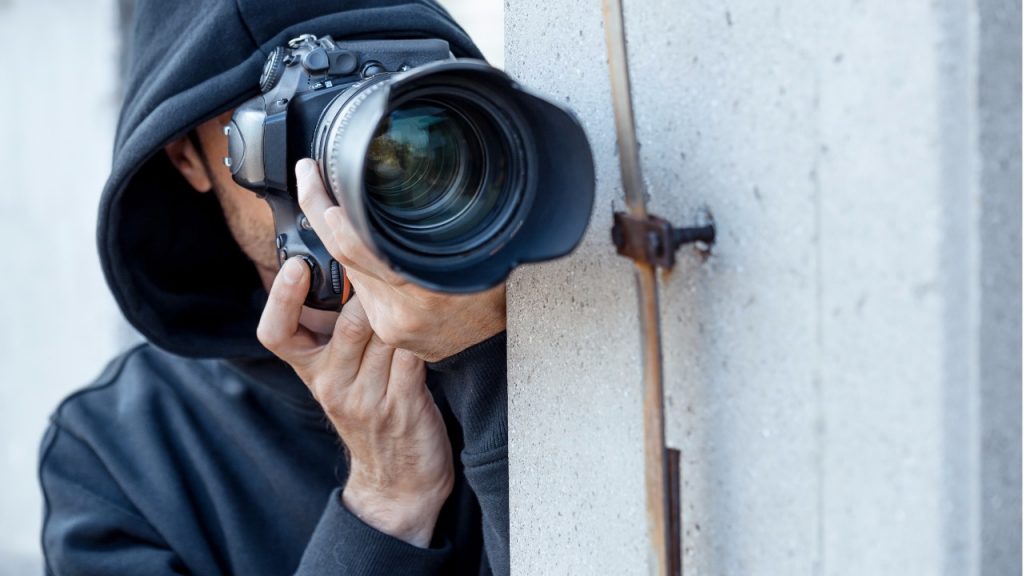 When Quartz broke the story that Google is tracking and collecting data about your location even with “location services” turned off, it was kind of a big story last week. But the big problem here isn’t that Google was collecting data hidden somewhere deep inside their Terms of Service, even if you had thought you had turned it off. The problem is that people are carrying around a device they know is fully capable of collecting a lot of data — location, orientation, speed, recorded audio, whatever the camera sees — and expect it to never do that.

The attitude that you are carrying around an active connected sensor, and are in full control of everything it does — this expectation is naïve, at best. It’s certainly the way the things should be in an ideal world. But we cannot expect the world to be rainbows and unicorns.

The Snowden documents, more than anything, showed the brutal truth of today: if a type of data collection is technically possible, then it is taking place right now. That’s all that matters. If it is technically doable. Not whether you have given permission, because of course you haven’t, and never would, so various constructs are made to circumvent asking for your permission.

If you carry a sensor, an electronic sensor of any kind, then you must assume it to be active at all times. In particular, you can never trust someone’s promise that it won’t be.

The only way to hold a private conversation today is to leave all electronic devices behind — all electronic devices — and go for a walk outside of your home. When you’re online, using Tor and/or a VPN connection is a good start to protect your privacy, but no replacement for good information hygiene overall.

If it’s technically possible to collect the data, it is already happening.