In the analog world of our parents, as an ordinary citizen and not under surveillance because of being a suspect of a crime, it was taken for granted that you could walk around a city without authorities tracking you at the footstep level. Our children don’t have this right anymore in their digital world. 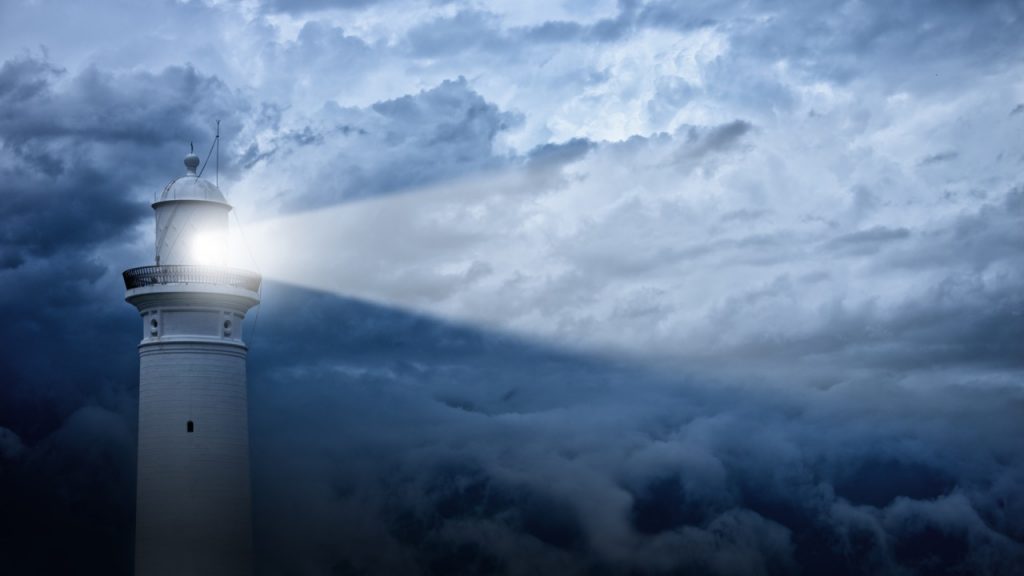 Not even the dystopias of the 1950s — Nineteen Eighty-Four, Brave New World, Colossus, and so on, managed to dream up the horrors of this element: the fact that every citizen is now carrying a governmental tracking device. They’re not just carrying one, they even bought it themselves. Not even Brave New World could have imagined this horror.

It started out innocently, of course. It always does. With the new “portable phones” — which, at this point, meant something like “not chained to the floor” — authorities discovered that people would still call the Emergency Services number (112, 911, et cetera) from their mobile phones, but not always be capable of giving their location themselves, something that the phone network was now capable of doing. So authorities mandated that the phone networks be technically capable of always giving a subscriber’s location, just in case they would call Emergency Services. In the United States, this was known as the E911 regulation (“Enhanced 9-1-1”).

This was in 2005. Things went bad very quickly from there. Imagine that just 12 years ago, we still had the right to roam around freely without authorities being capable of tracking our every footstep – this was no more than just over a decade ago!

Before this point, governments supplied you with services so that you would be able to know your location, as had been the tradition since the naval lighthouse, but not so that they would be able to know your location. There’s a crucial difference here. And as always, the first breach was one of providing citizen services — in this case, emergency medical services — that only the most prescient dystopians would oppose.

Entire cities are using wi-fi passive tracking to track people at the individual, realtime, and sub-footstep level in the entire city center.

Train stations and airports, which used to be safe havens of anonymity in the analog world of our parents, have signs saying they employ realtime passive wi-fi and bluetooth tracking of everybody even coming close, and are connecting their tracking to personal identifying data. Correction: they have signs about it in the best case but do it regardless.

People’s location are tracked in at least three different… not ways, but categories of ways:

Active: You carry a sensor of your location (GPS sensor, Glonass receiver, cell tower triangulator, or even visual identifier through the camera). You use the sensors to find your location, at one point in time or continuously. The government takes itself the right to read the contents of your active sensors.

Passive: You take no action, but are still transmitting your location to the government continuously through a third party. In this category, we find cell tower triangulation as well as passive wi-fi and bluetooth tracking that require no action on behalf of a user’s phone other than being on.

Hybrid: The government finds your location in occasional pings through active dragnets and ongoing technical fishing expeditions. This would not only include cellphone-related techniques, but also face recognition connected to urban CCTV networks.

How do we reinstate Privacy of Location today? It was taken for granted just 12 years ago.