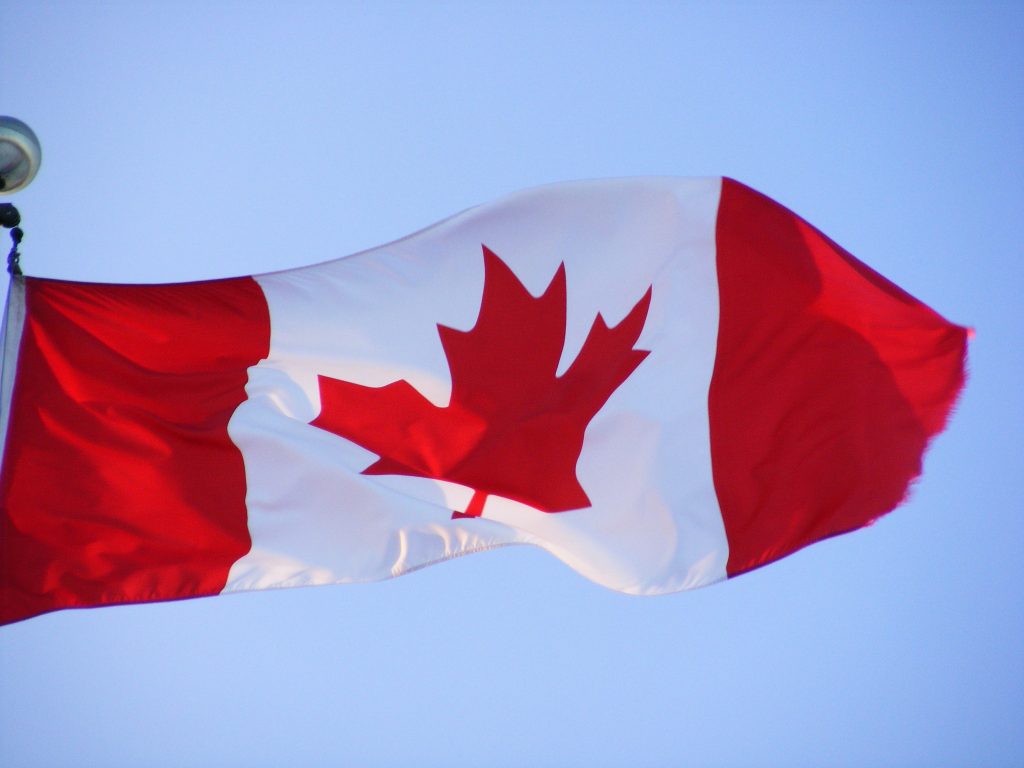 Canadian civil liberties advocates are sounding the alarm over government Bill C-59, a legislative act that purportedly corrects past intelligence-gathering and cyber-operations abuses but in actuality does quite the opposite.

C-59 was originally introduced to address criticisms of the infamous Bill C-51, better known as the Anti-terrorism Act, which gave intelligence agencies broad powers but provided them with little oversight. Unfortunately, instead of narrowly-tailoring the bill to fix these problems, groups such as the Canadian Civil Liberties Association (CCLA) say that it is a “much more comprehensive re-imagining of the national security landscape in Canada.”

Specifically, the provisions in C-59 would allow the Communications Security Establishment (CSE) to launch cyber attacks against foreign governments and engage in covert operations that such as impersonating reporters, programming computer malware, and spreading misinformation abroad to influence foreign elections.

The measures in  C-59 are presented as vital to Canada’s national security. However, as is so often the case with defense bills, C-59 does not only give the CSE the authority to beef up its foreign intelligence-gathering and cyber-related activities — it also provides it with the authority to spy on ordinary Canadians, a stark departure from its original mandate

Indeed, the bill’s many sweeping provisions greatly enhance the authority of CSE officials to engage in both mass and individual surveillance of its citizens without the need to obtain a warrant from a judge.

In addition to the fact that Canadian data will inevitably be caught up with non-Canadian data in mass foreign surveillance sweeps, C-59 also allows the CSE to collect “incidental” data on Canadians, as long as the agency was not deliberately seeking it in the first place.

Finally, the bill allows the CSE to collect “publicly available” data on Canadians, which it broadly defines as any information that can be acquired by a member of the general public, even if obtaining the data would require a purchase or subscription or the information was made available through illegal activities such as a corporate data breach.

Bill C-59 is racing through Parliament, but thankfully it has not been codified into law — yet. If you’re as concerned about this bill as we are, you should contact your MP to voice your opposition to is sweeping abuses. You can also sign digital rights group Open Media’s petition, which asks the Standing Committee on Public Safety and National Security to adopt recommendations that rein in the country’s runaway surveillance state.