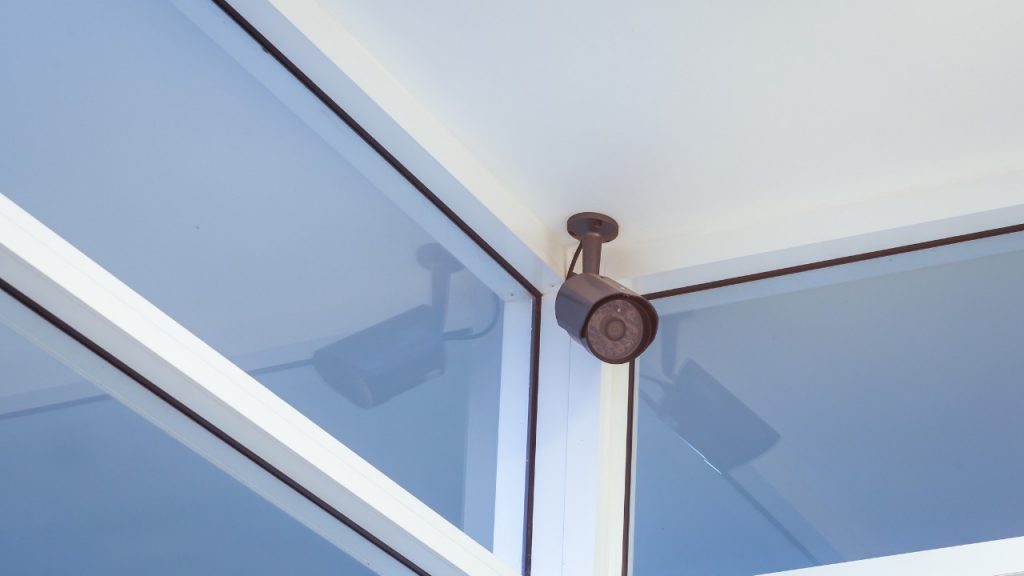 The dystopic stories of the 1950s said the government would install cameras in our homes, with the government listening in and watching us at all times. Those stories were all wrong, for we installed the cameras ourselves.

In the analog world of our parents, it was taken for completely granted that the government would not be watching us in our own homes. It’s so important an idea, it’s written into the very constitutions of states pretty much all around the world.

And yet, for our digital children, this rule, this bedrock, this principle is simply… ignored. Just because they their technology is digital, and not the analog technology of our parents.

There are many examples of how this has taken place, despite being utterly verboten. Perhaps the most high-profile one is the OPTIC NERVE program of the British surveillance agency GCHQ, which wiretapped video chats without the people concerned knowing about it.

According to summaries in The Guardian, over ten percent of the viewed conversations may have been sexually explicit, and 7.1% contained undesirable nudity.

Taste that term. Speak it out loud, to hear for yourself just how oppressive it really is. “Undesirable nudity”. The way you are described by the government, in a file about you, when looking into your private home without your permission.

When the government writes you down as having “undesirable nudity” in your own home.

There are many other examples, such as the state schools that activate school-issued webcams, or even the US government outright admitting it’ll all your home devices against you.

The telescreen received and transmitted simultaneously. Any sound that Winston made, above the level of a very low whisper, would be picked up by it, moreover, so long as he remained within the field of vision which the metal plaque commanded, he could be seen as well as heard. There was of course no way of knowing whether you were being watched at any given moment. How often, or on what system, the Thought Police plugged in on any individual wire was guesswork. It was even conceivable that they watched everybody all the time. But at any rate they could plug in your wire whenever they wanted to. You had to live — did live, from habit that became instinct — in the assumption that every sound you made was overheard, and, except in darkness, every movement scrutinized. — From Nineteen Eighty-Four

And of course, this has already happened. The so-called “Smart TVs” from LG, Vizio, Samsung, Sony, and surely others have been found to do just this — spy on its owners. It’s arguable that the data collected only was collected by the TV manufacturer. It’s equally arguable by the police officers knocking on that manufacturer’s door that they don’t have the right to keep such data to themselves, but that the government wants in on the action, too.

There’s absolutely no reason our digital children shouldn’t enjoy the Analog Equivalent Privacy Rights of having their own home to their very selves, a right our analog parents took for granted.