Social purpose corporation Purism, which produces privacy-respecting hardware and software, is launching a brand new suite of apps and services titled Librem One.  The purpose of this new suite, is to give people legitimate alternatives to mainstream products, while still respecting their privacy. 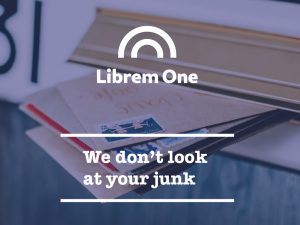 Purism plans to offer additional apps and services in the Librem One bundle in the future such as end-to-end encrypted cloud storage, phone service and payments, and promises that all current and future apps and services will not track users, will have no ads and will not look at, sell or share anything sent or created within the bundle.  Or, as they like to put it, “We don’t look at your junk.”

“By adding Librem One into the Purism product family, we now have the perfect trifecta of hardware, software, and services to compete against the tech giants head-on,”
-Todd Weaver, Founder and CEO of Purism.

Librem One is a subscription service for a very reasonable $7.99 per month, or just $71.91 per year (25% off the monthly price!)   For those users who already have a VPN and encrypted mail solution, Librem One offers a basic tier with Librem Chat and Librem Social where you “pick-your-price) from Free to $5.99 per month.

Purism refers to itself as a “Social Purpose Corporation devoted to bringing security, privacy, software freedom, and digital independence to everyone’s personal computing experience.”  Their initial claim to fame was their high-quality Librem laptops and phones, the perfect technical marriage of power, privacy, beauty and convenience. 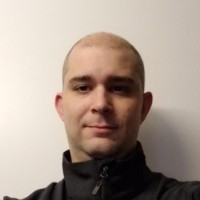