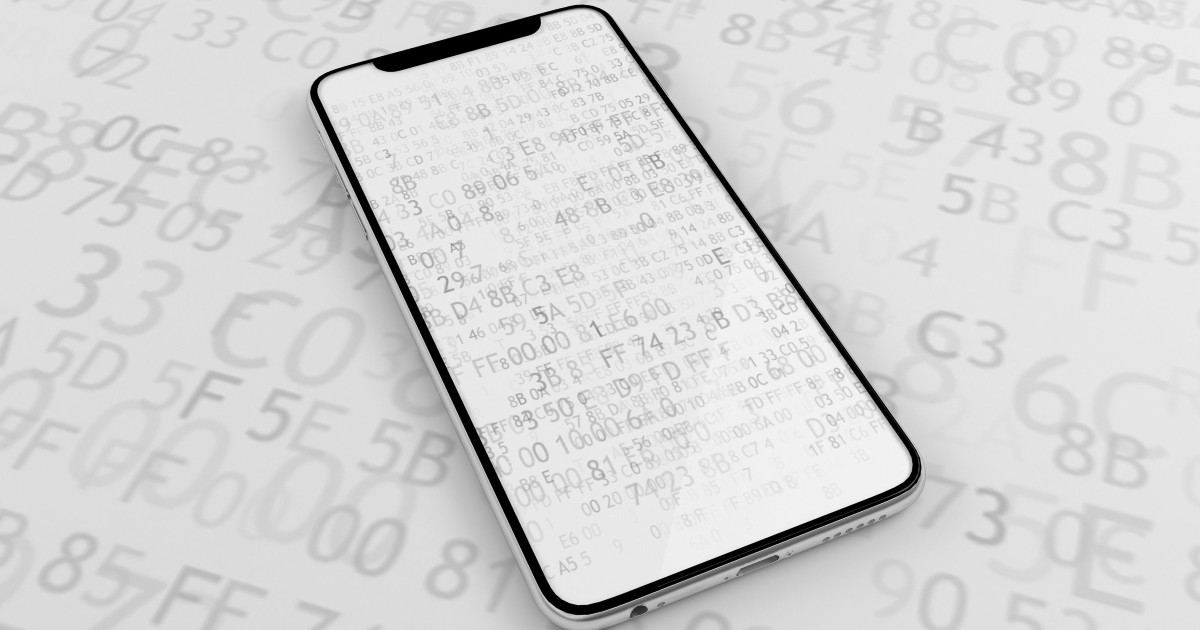 The Federal Bureau of Investigation (FBI) has the ability to break into encrypted phones and laptops, and the American Civil Liberties Union (ACLU) is suing so that the public can finally learn about how it is done. The encryption breaking is allegedly done by the FBI’s Electronic Device Analysis Unit (EDAU). Public documents have alluded to the fact that the EDAU either already has possession of software or is in the process of acquiring software that can be used to break or bypass encryption on modern phones and laptops. Previously, such as in the San Bernardino case, the FBI used third party software such as GrayKey to do the encryption bypassing. The ACLU explained in a blogpost announcing the legal move:

“The FBI is secretly breaking the encryption that secures our cell phones and laptops from identity thieves, hackers, and abusive governments, and it refuses to even acknowledge that it has information about these efforts — even though some details have been filed publicly in federal court.”

Whether the encryption is broken or bypassed has major security implications. If taxpayer dollars are being used to do this, the information about it should be public.

At first, the ACLU filed a Freedom of Information Act (FOIA) request with the FBI and the Department of Justice (DOJ). In response, the ACLU received what’s known as a “Glomar” response. That’s when the FBI tells you that they can neither confirm nor deny the mere existence of the information sought. Except that Glomar response is pure bologna, as the ACLU notes:

“The problem with the FBI’s Glomar response is that, as detailed above, we already know records pertaining to the EDAU exist because information about the unit is already public. The fact that all of this information is already publicly known deeply undercuts the FBI’s Glomar theory. The FBI itself has made clear that it is attempting to access and decrypt personal electronic devices, so the claim that it can’t even acknowledge whether these records exist is implausible.”

The ACLU has now filed a complaint for injunctive relief for violation of the Freedom of Information Act with a US district court in California. This information needs to be public as it effects the security and privacy of everybody. The FBI thinks they can keep breaking into encrypted devices while other parts of the government push for formal encryption backdoors – but they have another think coming.