Analog Equivalent Privacy Rights (9/21): When the government knows what news you read, in what order, and for how long 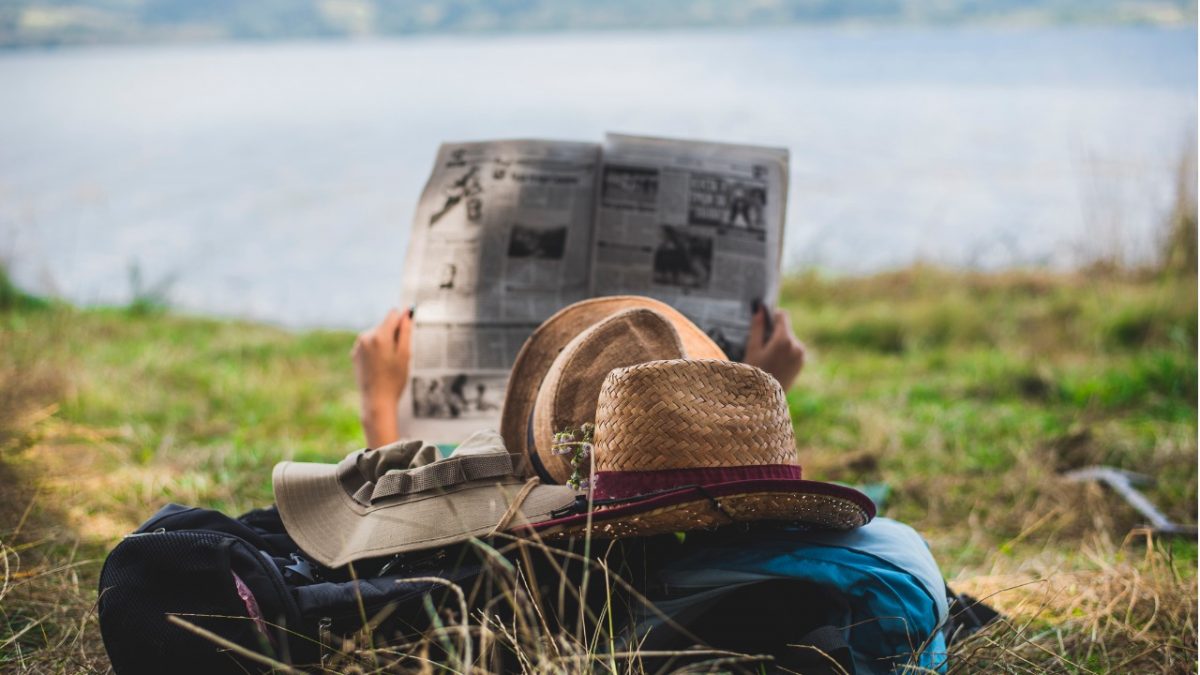 For our analog parents, reading the news was an affair the government had no part of, or indeed had any business being part of. Our analog parents bought a morning newspaper with a few coins on the street corner, brought it somewhere quiet where they had a few minutes to spare, and started reading without anybody interfering.

When our digital children read the news, the government doesn’t just know what news source they choose to read, but also what specific articles they read from that news source, in what order, and for how long. So do several commercial actors. There are at least three grave issues with this.

The first is that since the government has this data, it will attempt to use this data. More specifically, it will attempt to use the data against the individual concerned, possibly in some sort of pre-crime scheme. We know this that since all data collected by a government will eventually be used against the people concerned, with mathematical certainty.

In an attention economy, data about what we pay attention to, how much, and for how long, are absolutely crucial predictive behaviors. And in the hands of a government which makes the crucial mistake of using it to predict pre-crime, the results can be disastrous for the individual and plain wrong for the government.

Of course, the instant the government uses this data in any way imaginable, positive or negative, it will become Heisenberg Metrics — the act of using the data will shape the data itself. For example, if somebody in government decides that reading about frugality probably is an indicator of poverty, and so makes people more eligible for government handouts, then such a policy will immediately shape people’s behavior to read more about frugality. Heisenberg Metrics is when a metric can’t be measured without making it invalid in the process.

(The phenomenon is named after the Heisenberg Uncertainty Principle, which is traditionally confused with the Observer Effect, which states you can’t measure some things without changing them in the process. The Heisenberg Uncertainty Principle is actually something else entirely; it states that you can’t measure precise momentum and position of a subatomic particle at the same time, and does not apply at all to Heisenberg Metrics.)

The second issue is that not only government, but also other commercial actors, will seek to act on these metrics, Heisenberg Metrics as they may be. Maybe somebody thinks that reading fanzines about motorcycle acrobatics should have an effect on your health and traffic insurance premiums?

The third issue is subtle and devious, but far more grave: the government doesn’t just know what articles you read and in what order, but as a corollary to that, knows what the last article you read was, and what you did right after reading it. In other words, it knows very precisely what piece of information leads you to stop reading and instead take a specific action. This is far more dangerous information than being aware of your general information feed patterns and preferences.

Being able to predict somebody’s actions with a high degree of certainty is a far more dangerous ability than being vaguely aware of somebody’s entertainment preferences.

Our analog parents had the privacy right of choosing their information source anonymously with nobody permitted (or able) to say what articles they read, in what order, or for what reason. It’s not unreasonable that our digital children should have the same privacy right, the analog equivalent privacy right.