Analog Equivalent Privacy Rights (18/21): Our analog parents had private conversations, both in public and at home 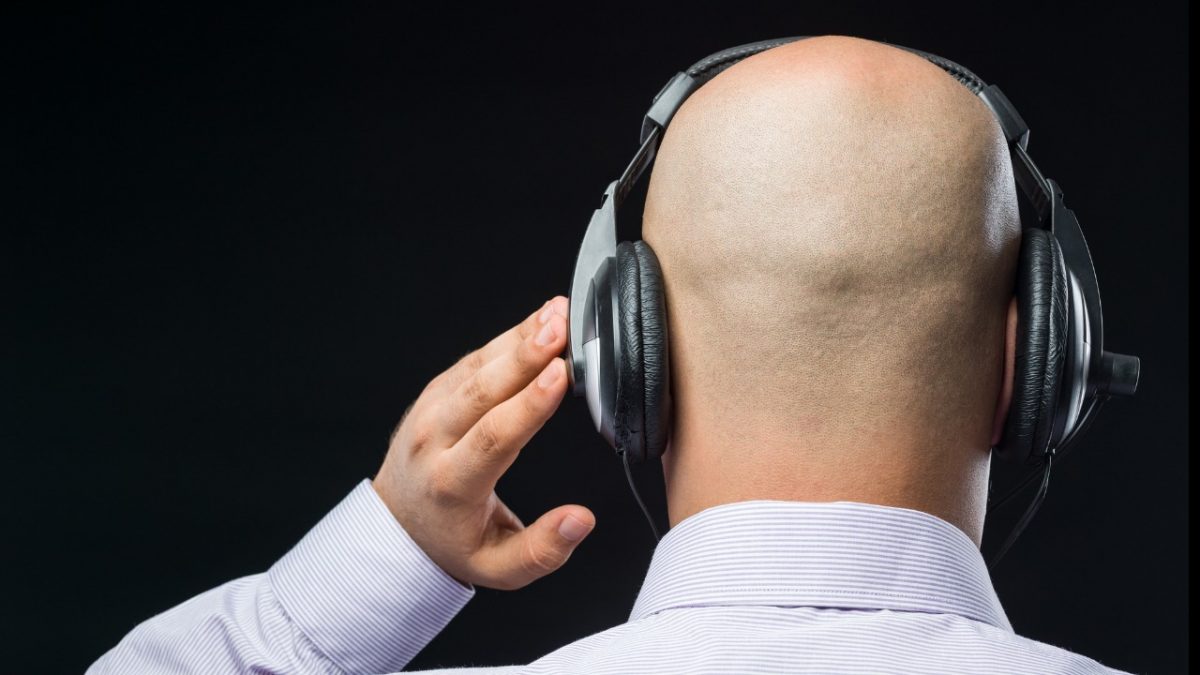 Our parents, at least in the Western world, had a right to hold private conversations face-to-face, whether out in public or in the sanctity of their home. This is all but gone for our digital children.

Not long ago, it was the thing of horror books and movies that there would actually be widespread surveillance of what you said inside your own home. Our analog parents literally had this as scary stories worthy of Halloween, mixing the horror with the utter disbelief.

“There was of course no way of knowing whether you were being surveilled at any given moment. How often, or on what system, the Thought Police plugged in on any individual device was guesswork. It was even conceivable that they listened to everybody all the time. But at any rate they could listen to you whenever they wanted to. You had to live — did live, from habit that became instinct — in the assumption that every sound you made was overheard.” — from Nineteen Eighty-Four

In the West, we prided ourselves on not being the East — the Communist East, specifically — who regarded their own citizens as suspects: suspects who needed to be cleansed of bad thoughts and bad conversations, to the degree that ordinary homes were wiretapped for ordinary conversations.

There were microphones under every café table and in every residence. And even if there weren’t in the literal sense, just there and then, they could still be anywhere, so you had to live — did live, from habit that became instinct — in the assumption that every sound you made was overheard.

“Please speak loudly and clearly into the flower pot.” — a common not-joke about the Communist societies during the Cold War

Disregard phonecalls and other remote conversations for now, since we already know them to be wiretapped across most common platforms. Let’s look at conversations in a private home.

We now have Google Echo and Amazon Alexa. And while they might have intended to keep your conversations to themselves, out of the reach of authorities, Amazon has already handed over living room recordings to authorities. In this case, permission became a moot point because the suspect gave permission. In the next case, permission might not be there, and it might happen anyway.

Mobile phones are already listening, all the time. We know because when we say “Ok Google” to an Android phone, it wakes up and listens more intensely. This, at a very minimum, means it’s always listening for the words “Ok Google”. IPhones have a similar mechanism listening for “Hey Siri”. While nominally possible to turn off, it’s one of those things you can never be sure of. And we carry these governmental surveillance microphones with us everywhere we go.

If the Snowden documents showed us anything in the general sense, it was that if a certain form of surveillance is technically possible, it is already happening.

And even if Google and Apple aren’t already listening, the German police got the green light to break into phones and plant Bundestrojaner, the flower-pot equivalent of hidden microphones, anyway. You would think that Germany of all countries has in recent memory what a bad idea this is. It could — maybe even should — be assumed that the police forces of other countries have and are already using similar tools.

For our analog parents, the concept of a private conversations was as self-evident as oxygen in the air. Our digital children may never know what one feels like.

And so we live today — from what started as a habit that has already become instinct — in the assumption that every sound we make is overheard by authorities.