Analog Equivalent Privacy Rights: Our children should have the same rights as our parents 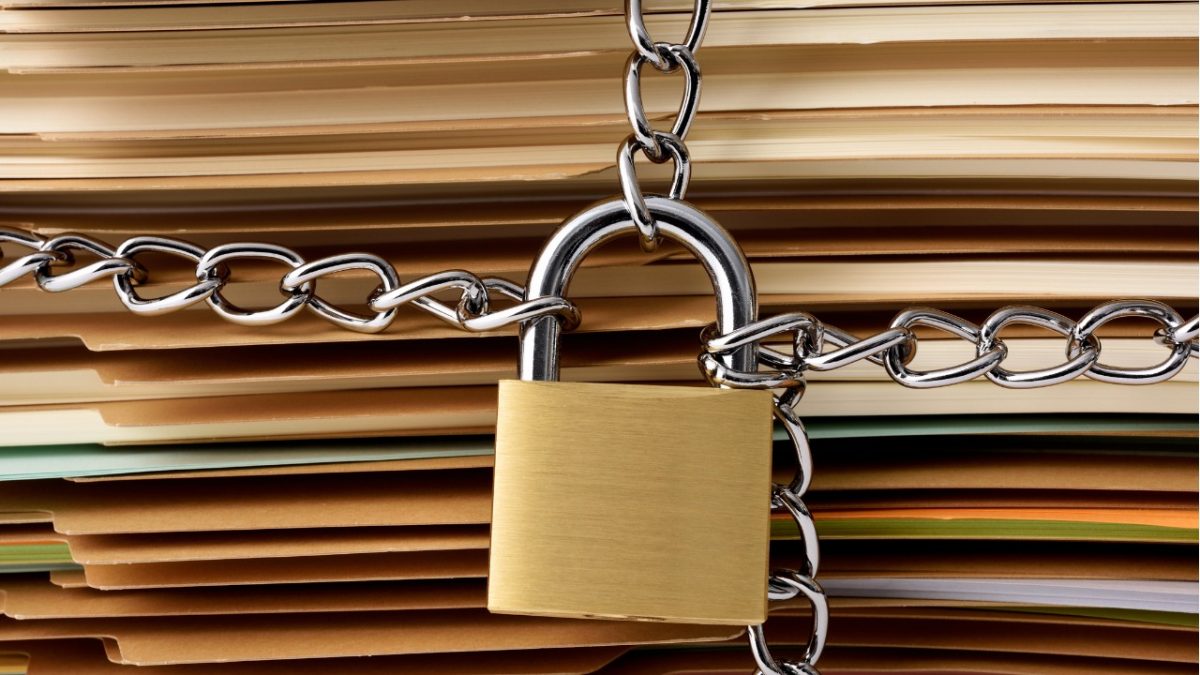 In a series of 21 posts on this blog, we'll examine how privacy rights — essential civil liberties — have been completely lost in the transition to digital. The erosion is nothing short of catastrophic.

In a series of posts on this blog, we will take a look at all the different areas, where privacy has simply vanished in the transition to digital, and where it ended up instead. For each of the policy areas, we'll take a look at where different jurisdictions stand and where the trends are pulling. The key takeaway is clear — it's not the slightest bit unreasonable that our children should have at least the same set of civil liberties and our parents, and today, they don't. They don't at all.

We’ll be looking at how you no longer have the right to walk about in private, without somebody tracking you. It used to be a thing that airports and train stations were safe anonymous places for our parents; today, your phone is a realtime tracking beacon as soon as you approach them.

Further, we’ll take a look at how it used to be that authorities would need to catch you in the act doing something they didn’t like, but are now capable of rewinding the records 20 years or so to find something they missed when it happened, and maybe didn’t even care about then, perhaps something you didn’t even pay attention to at the time either, and much less remember 20 years later.

Our parents went to libraries and searched for information. The librarians went to extreme lengths, even inventing the warrant canary, to make sure people could search for whatever information they wanted and read whatever books they wanted without authorities knowing about it. Today, Google goes to the same extreme lengths, but to make note of everything you search for, up until and including what you almost search for but didn’t — and of course, all of it is available to authorities and governments, who only have to tell Google to follow the law they just wrote.

It is not the slightest bit unreasonable to demand that our children should have at least as much civil liberties — privacy rights — in their digital environment, as our parents had in their analog environment. Yet, the privacy rights have been almost abolished in the transition to digital.

Speaking of reading, our parents could buy a newspaper on the corner with some change. They would read a newspaper without anybody neither knowing that they bought or read it. As opposed to our children, where it is carefully logged which newspapers they read, when, what articles, in what order, and for how long – and perhaps worst, what action they took right afterward, and whether it looked caused by reading the last article they read.

Ah yes, cash at the newsstand. Cash anywhere, in fact. Several countries are trying to abolish cash, making all transactions traceable. A card is more convenient? Maybe. But it’s not more safe. Every purchase is logged. Worse, every almost-purchase of our children is also logged, something that would be inconceivable in the world of our parents. Even worse, every purchase is also permissioned, and can be denied by a third party.

Our parents didn’t have videocalls, or TVs looking back at them. But if they had, I’m reasonably sure they would have been horrified at our children having governments look straight into their living room, or watching them have private video calls, including very private video calls.

When our parents had a private conversation on the phone, there was never a stranger’s voice popping into the call and saying “you have mentioned a prohibited subject; please refrain from discussing prohibited subjects in the future”. This happens in private messaging in Facebook in the world of our children. This, of course, ties into the concept of having private conversations in our home, and how our children won’t even understand the concept of having a private conversation at home (but do understand that they can ask the little listening box for cookies and a dollhouse).

We’ll also look at how the copyright industry exploits pretty much all of this to attempt changing the world dramatically, in what can only be described as morally bankrupt.

This and much more in the coming series of 21 articles, of which this is the first.