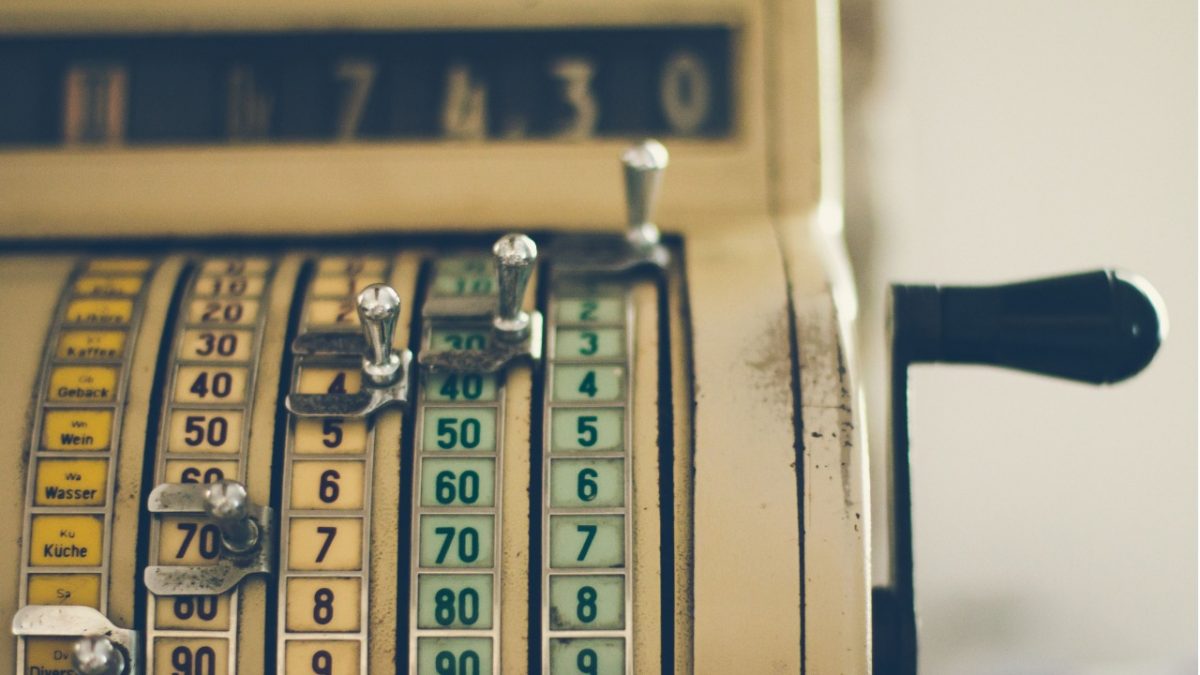 In the last article, we focused on how people are tracked today when using credit cards instead of cash. But few pay attention to the fact that we’re tracked when using cash today, too.

Few people pay attention to the little sign on the revolving door on Schiphol Airport in Amsterdam, Netherlands. It says that wi-fi and bluetooth tracking of every single individual is taking place in the airport.

What sets Schiphol Airport apart isn’t that they track individual people’s movements to the sub-footstep level in a commercial area. (It’s for commercial purposes, not security purposes.) No, what sets Schiphol apart is that they bother to tell people about it. (The Netherlands tend to take privacy seriously, as does Germany, and for the same reason.)

Locator beacons are practically a standard in bigger commercial areas now. They ping your phone using wi-fi and bluetooth, and using signal strength triangulation, a grid of locator beacons is able to show how every single individual is moving in realtime at the sub-footstep level. This is used to “optimize marketing” — in other words, find ways to trick people’s brains to spend resources they otherwise wouldn’t have. Our own loss of privacy is being turned against us, as it always is.

This kind of mass individual tracking has even been deployed at city levels, which happened in complete silence until the Privacy Oversight Board of a remote government sounded the alarms. The city of Västerås got the green light to continue tracking once some formal criteria were met.

Yes, this kind of people tracking is documented to have been already rolled out citywide in at least one small city in a remote part of the world (Västerås, Sweden). With the government’s Privacy Oversight Board having shrugged and said “fine, whatever”, don’t expect this to stay in the small town of Västerås. Correction, wrong tense: don’t expect it to have stayed in just Västerås, where it was greenlit three years ago.

Our analog parents had the ability to walk around untracked in the city and street of their choice, without it being used or held against them. It’s not unreasonable that our digital children should have the same ability.

There’s one other way to buy things with cash which avoids this kind of tracking, and that’s paying cash-on-delivery when ordering something online or over the phone to your door — in which case your purchase is also logged and recorded, just in another type of system.