Analog Equivalent Privacy Rights (5/21): Where did Freedom of Assembly go? 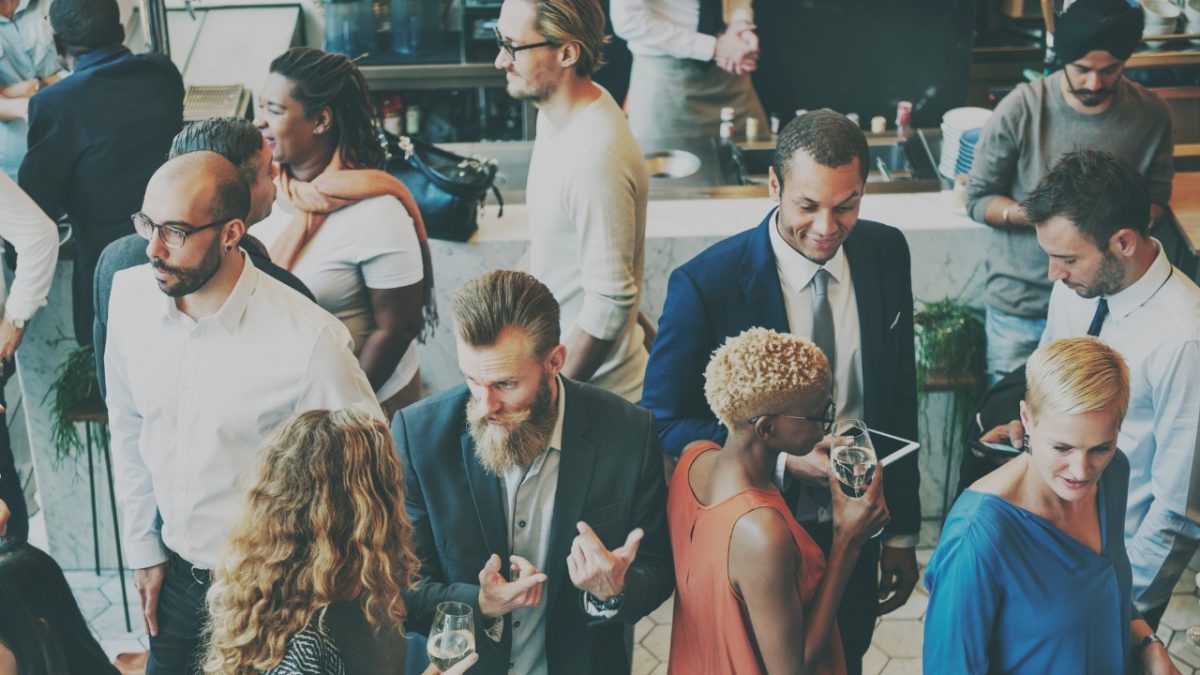 For a lot of our digital children’s activities, there’s no such thing as privacy anymore, as they naturally take place on the net. For people born 1980 and later, it doesn’t make sense to talk of “offline” or “online” activities. What older people see as “people spending time with their phone or computer”, younger see as socializing using their phone or computer.

This is an important distinction that the older generation tends to not understand.

Perhaps this is best illustrated with an anecdote from the previous generation again: The parents of our parents complained that our parents were talking with the phone, and not to another person using the phone. What our parents saw as socializing (using an old analog landline phone), their parents in turn saw as obsession with a device. There’s nothing new under the sun.

(Note: when I say “digital children” here, I am not referring to children as in young people below majority age; I am referring to the next generation of fully capable adult professionals.)

This digital socializing, however, can be limited, it can be… permissioned. As in, requiring somebody’s permission to socialize in the way you and your friends want, or even to socialize at all. The network effects are strong and create centralizing pressure toward a few platforms where everybody hang out, and as these are private services, they get to set any terms and conditions they like for people assembling and socializing – for the billions of people assembling and socializing there.

Just as one example to illustrate this: Facebook is using American values for socializing, not universal values. Being super-against anything even slightly naked while being comparatively accepting of hate speech is not something inherently global; it is strictly American. If Facebook had been developed in France or Germany instead of the US, any and all nudity would be welcomed as art and free-body culture (Freikörperkultur) and a completely legitimate way of socializing, but the slightest genocide questioning would lead to an insta-kickban and reporting to authorities for criminal prosecution.

Therefore, just using the dominant Facebook as an example, any non-American way of socializing is effectively banned worldwide, and it’s likely that people developing and working with Facebook aren’t even aware of this. But the Freedom of Assembly hasn’t just been limited in the online sphere, but also in the classic analog offline world where our analog parents used to hang out (and still do).

Since people’s locations are tracked, as we saw in the previous post, it is possible to match locations between individuals and figure out who was talking to whom, as well as when and where this happened, even if they were only talking face to face. As I’m looking out my window from the office writing this piece, it just so happens that I’m looking at the old Stasi headquarters across from Alexanderplatz in former East Berlin. It was a little bit like Hotel California; people who checked in there tended to never leave. Stasi also tracked who was talking to whom, but required a ton of people to perform this task manually, just in order to walk behind other people and photograph whom they were talking to — and therefore, there was an economic limit to how many people could be tracked like this at any one time before the national economy couldn’t sustain more surveillance. Today, that limit is completely gone, and everybody is tracked all the time.

Do you really have Freedom of Assembly, when the fact that you’ve associated with a person — indeed, maybe just spent time in their physical proximity — can be held against you?

I’m going to illustrate this with an example. In a major leak recently, it doesn’t matter which one, a distant colleague of mine happened to celebrate a big event with a huge party in near physical proximity to where the documents were being copied at the same time, completely unaware and by sheer coincidence. Months later, this colleague was part of journalistically vetting those leaked documents and verifying their veracity, while at this time still unaware of the source and that they had held a big party very close to the origin of the documents.

The government was very aware of the physical proximity of the leak combined with this person’s journalistic access to the documents, though, and issued not one but two arrest-on-sight warrants for this distant colleague based on that coincidence. They are now living in exile outside of Sweden, and don’t expect to be able to return home anytime soon.