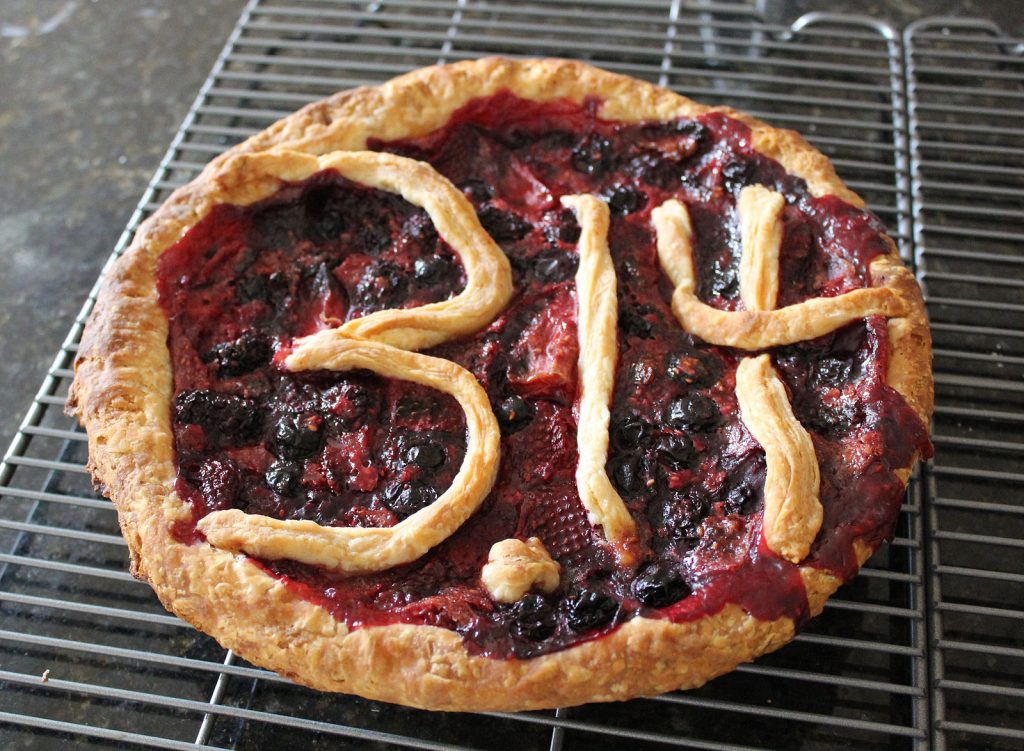 Pi Day is an annual celebration of mathematics and all the technology that it has enabled in the modern world. 3/14 is known as Pi Day every year because the date’s numbers represent the first three digits of Pi. As an irrational, transcendental, number – Pi has come to represent the beauty and complexity of mathematics in one symbol. This is why PIA is celebrating Pi Day by commemorating mathematics and especially its use in encryption. Encryption being a key component of our service here at Private Internet Access. The same way that we know the ratio of a circle’s circumference to its diameter will always be Pi, we know that encryption can’t be usurped.

According to the San Francisco Chronicle, Pi Day was first officially celebrated by the San Francisco Exploratorium in 1998. Since then the annual celebration has grown seemingly infinitely. In 2009, the United States Congress officially started recognizing Pi Day. In 2015, Pi Day was known as Super Pi Day because the date’s numbers represented the first five digits of Pi. In fact, at 9:26:53AM, the date/time numbers represent the first ten digits of Pi. This mathematically predictable but rare occurrence won’t happen again until 2115.

How to Celebrate Pi Day

The main thing that Pi Day celebrators will do is consume pie – whether that be a fruit pie or a pizza pie. In the United States, many grocery stores will sell pies in the month of March for a price of $3.14 in celebration and pizza shops around the world will be hosting specials. The 14th of March was also Albert Einstein’s birthday in 1879; therefore, many Pi Day celebrations include a round of singing Happy Birthday to Albert Einstein. It’s also a great day to show off how many digits of Pi that you have memorized.

The best thing to do on Pi Day, though, is to share the gift of mathematical encryption. Try PIA today and get 3 years for only $99!