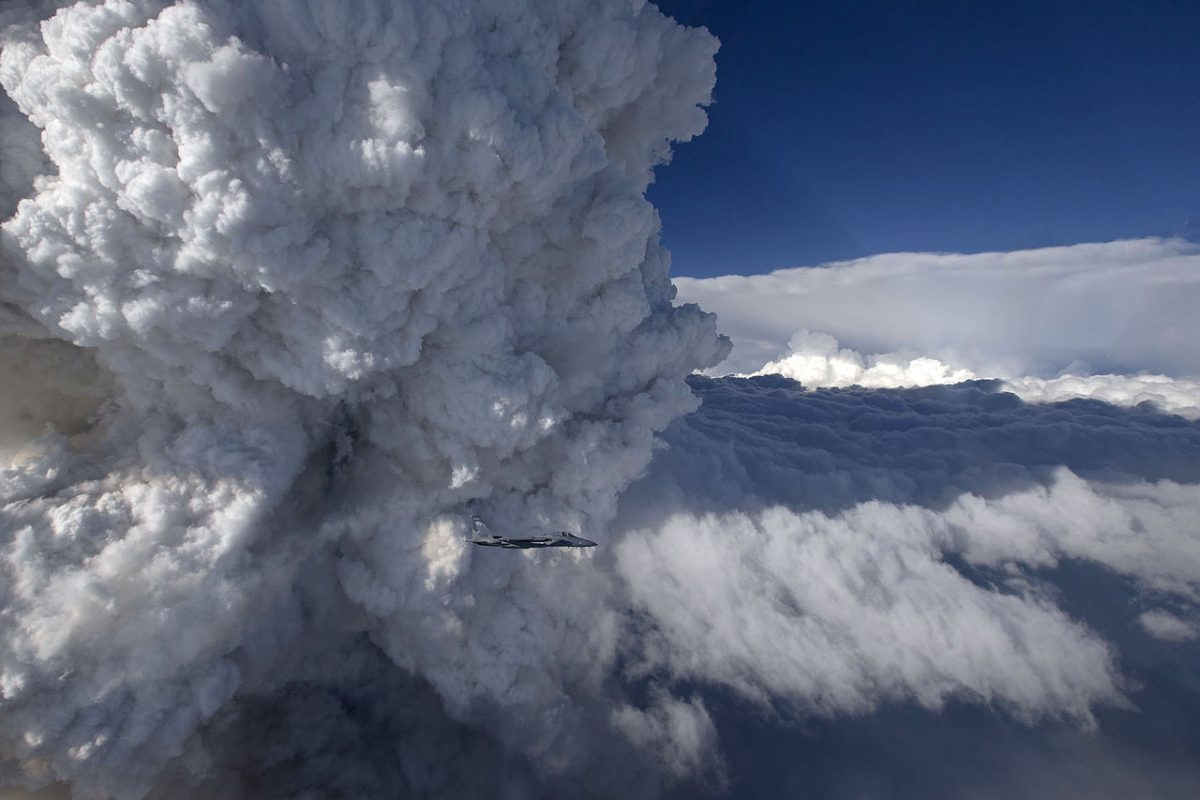 We write quite a lot about China here on Privacy Online News. Sadly, that’s generally because China is in the vanguard when it comes to bad things happening to privacy. That’s confirmed by an important new “Freedom on the Net” report, which summarized the situation in China as follows:

“China was the world’s worst abuser of internet freedom in Freedom on the Net for the third consecutive year. New regulations increased pressure on companies to verify users’ identities and restrict banned content and services. Meanwhile, users themselves were punished for sharing sensitive news and commentary, with prison terms ranging from five days to eleven years.”

One of the key figures in reining in freedom on the Chinese Internet and undermining privacy there in recent years, is an official called Lu Wei. In a surprising turn of events, it appears that Lu is under investigation for “serious violations of party discipline,” which is a standard euphemism for corruption. In what seems a rather ironic turn of events, the Chinese authorities have issued orders to censor news about the censorship czar’s fall:

Lu’s removal is unlikely to lead to any easing of the authorities’ clampdown. Apple has removed hundreds of apps from its download store in China this year at the government’s request, including Microsoft’s Skype. This is just the latest move in a general crackdown on VoIP programs: earlier, Apple told US Senators that it had taken down many others – 674 according to the Financial Times. Alongside these moves to increase censorship and weaken privacy that have been underway for some time, details are emerging of yet another threat, outlined by Human Rights Watch (HRW):

“The Chinese government should stop building big data policing platforms that aggregate and analyze massive amounts of citizens’ personal information, Human Rights Watch said today. This abusive “Police Cloud” system is designed to track and predict the activities of activists, dissidents, and ethnic minorities, including those authorities say have “extreme thoughts,” among other functions.”

“The system scoops up information from people’s medical history, to their supermarket membership, to delivery records, much of which is linked to people’s unique national identification numbers. This allows the Police Cloud system to track where the individuals have been, who they are with, and what they have been doing, as well as make predictions about their future activities. It is designed to uncover relationships between events and people “hidden” to the police by analyzing, for example, who has been staying in a hotel or travelling together. It can also alert the police to activity that might seem unusual – such as when someone who has a local residence frequently stays in a local hotel.”

Although the aim seems to be to make the Police Cloud a national system covering the entire country, currently different regions are at different stages of implementation. One of the most advanced is Weihai City in Shandong Province, where the system integrate 63 types of police data and 115 types of data from 43 other government departments and industries. These include highly personal information such as patient records, with full names and illnesses, and data on people who have complained to the authorities about official abuses. As might be expected, data harvested from online services figures prominently. As well as users’ names and IP addresses obtained from ISPs, other details collected include information for the main communication platforms in China – WeChat, Sina Weibo, Tencent QQ, and email.

Those increasingly comprehensive databases are being used to discover previously unsuspected relationships between people, particularly in cases where one of them is already being watched by the police. The Police Cloud also allows general groups of people to be watched – obvious ones like criminals and drug users, but also less obvious ones like ethnic minorities, particularly Tibetans and Uyghurs, as well as “petitioners” – people who dare complain about officials’ behavior.

Another key application is the infamous “predictive policing“. The hope is that by analyzing huge quantities of data about past events and incidents, the police can predict where future crimes may occur, and who the perpetrators will be. This is something that is being explored around the world, but China’s comprehensive datasets may encourage local authorities to rely on it even more than elsewhere. On this point, the HRW post concludes:

“The government’s use of big data and predictive policing exacerbates already widespread violations of the right to privacy in China. Policing algorithms and big data analytics rely on large datasets. As more police departments build cloud-based policing systems, they collect more and more personal data, including through their own increased surveillance activities and through cooperation with the private sector. As conceived, the Police Cloud system will lead to enormous national and regional databases containing sensitive information on broad swaths of the population, which could be kept indefinitely and used for unforeseen future purposes. Such disproportionate practices will intrude on the privacy of hundreds of millions of people – the vast majority of whom will not be suspected of crime.”

It is grim watching what seems to be a never-ending attempt to quash any dissent or even independent thinking online in China. But it does at least serve as a warning to people in other countries of what might happen there if online privacy is not defended vigorously and repeatedly.