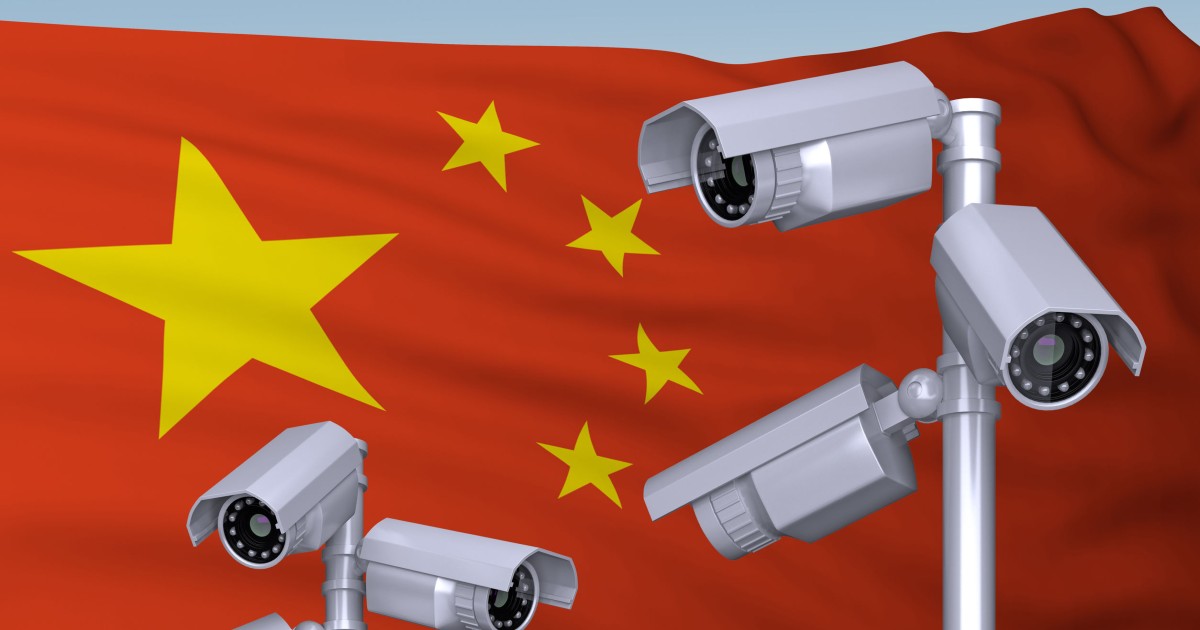 A Chinese government program known as the Sharp Eyes Project is the latest example of China’s technological surveillance infrastructure. There are over 200 million public and private CCTV cameras in China. The name of the Sharp Eyes Project comes from a Mao Zedong quote from the Cultural Revolution which highlighted that “the people have sharp eyes.” Back then, this sentiment was used to have neighbors report on each other – and that same motivation is back. Now, even the smallest village has several cameras and these cameras aren’t just being monitored by facial recognition algorithms.

“Through special TV boxes installed in their homes, local residents could watch live security footage and press a button to summon police if they saw anything amiss. The security footage could also be viewed on smartphones.”

Local reports highlight that the Sharp Eyes Project has been used to document and report suspected MLM schemes, and even manhole covers that needed replacement.

China’s CCTV ambitions started in 2003 with the Ministry of Public Security’s Golden Shield Project. The Golden Shield Project started with the building of a database of all Chinese citizens which was a key component of the Great Firewall of China. Golden Shield was soon joined by two other government programs: SkyNet and Safe Cities. Safe Cities focused on logistical considerations related to public security while SkyNet was dedicated to ensuring that the growing CCTV presence in China was connected to facial recognition algorithms.

Sharp Eyes was piloted in 2013. SkyNet was targeted at urban populations and used on cameras at security gates that use facial recognition to open them. In contrast, Sharp Eyes is meant to bring the same level of CCTV coverage to rural areas where the amount of police per area may be less.

Now, decades later, years of work have come to fruition but it’s still unclear whether China’s CCTV and facial recognition surveillance technology is at 100% coverage. Dahlia Peterson from the Georgetown University’s Center for Security and Emerging Technology commented to OneZero:

“Chinese state-run media has claimed Skynet can scan the entire Chinese population in one second with 99.8 percent accuracy, yet such claims ignore glaring technical limitations.”

Every five years, China unveils Five Year Plans for the country’s development. In 2016, the Five Year Plan called for the Sharp Eyes program to have 100% coverage of all public spaces by 2020. It’s unknown whether 100% coverage has been achieved, but what is clear is that they’re close.