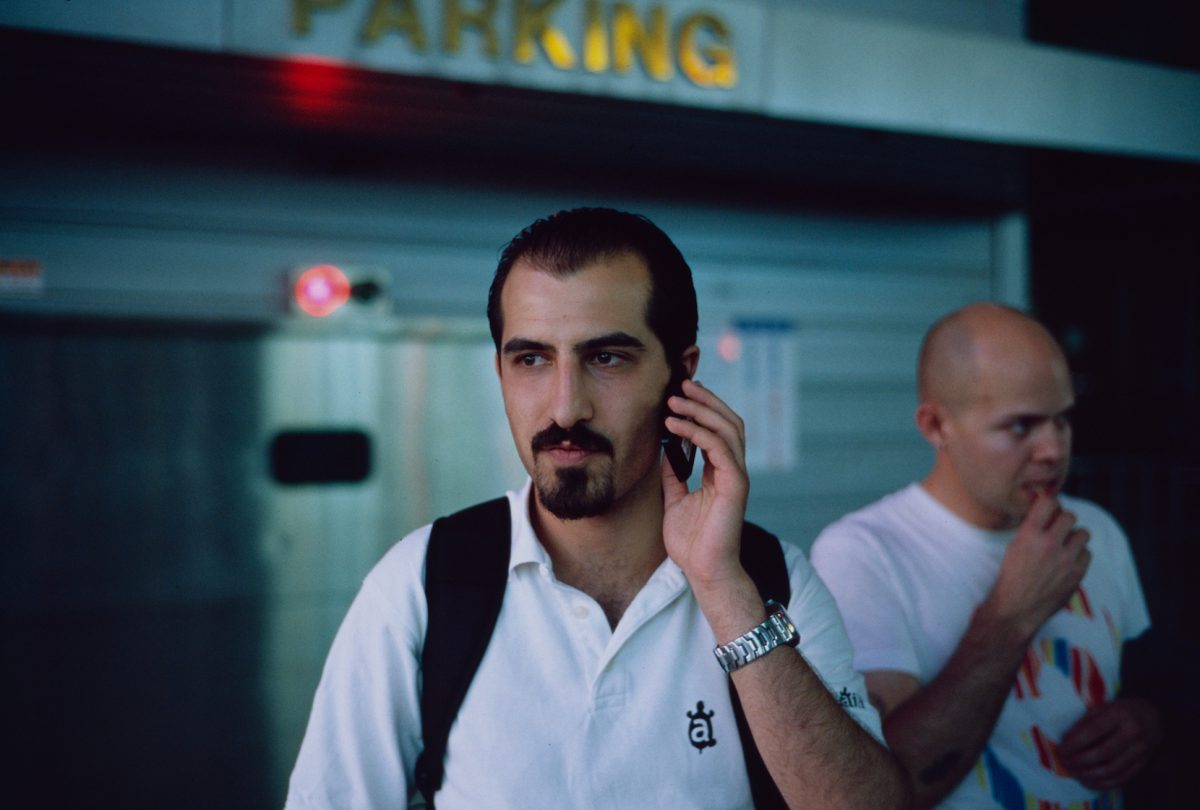 Bassel Khartabil was an open source developer contributing to projects such as Firefox and Wikipedia and an avid advocate for free speech, free culture and democracy. Bassel co-founded the first hackerspace in Syria, Aiki Lab, and was also the Syrian project lead for Creative Commons.

In March 2012, Bassel was taken from the streets in a military arrest and was interrogated and tortured at a secret facility controlled by Syria’s General Intelligence Directorate. Following global campaigning by international human rights organisations and members of the open internet and free culture communities, Bassel was transferred to a civilian prison in Adra where he was able to communicate with family and friends. Bassel’s detention was condemned by international organisations such as Creative Commons, Amnesty International, Human Rights Watch, the Electronic Frontier Foundation and the Jimmy Wales Foundation. Additionally, the United Nations Working Group on Arbitrary Detention ruled it to be unlawful.

In spite of international outrage and numerous calls for his release, Bassel was again transferred in October 2015 to an undisclosed location and Bassel was executed soon after the transfer. The Syrian regime kept his death a secret until August 2017.

About The Bassel Khartabil Free Culture Fellowship and Memorial Fund

The Bassel Khartabil Free Culture Fellowship and Memorial Fund was created in his honour by friends, family and affiliated organisations. The Fellowship provides operational costs and a stipend of $50,000 to carry out work honouring the legacy of the Syrian activist.

Majd Al-shihabi will collaborate with archivists and oral historians in Lebanon and beyond for the purpose of increasing the accessibility and openness of Syrian and Palestinian oral history collections online. Majd will also be working with local GIS and mapping communities in Lebanon to digitise and publish recently discovered print maps of Palestine from the British mandate era pre-1940s. These maps will help identify the location of long-since destroyed villages, landmarks and communities using an open and freely-redistributable web platform, helping preserve Palestinian history and culture. Majd Al-shihabi, 2018 Bassel Khartabil Free Culture Fellow, said:

Even though I never met Bassel, I am realising that the projects and the communities that I have been involved in are influenced by his spirit of openness and collaboration.

Each grantee receives a grant valued at $10,000 for work or projects that will unfold through May 2019. The 2018 grants were awarded to The Mosireen Collective in Egypt, and Sharq and the Arab Digital Expressions Foundation, both based in Beirut.