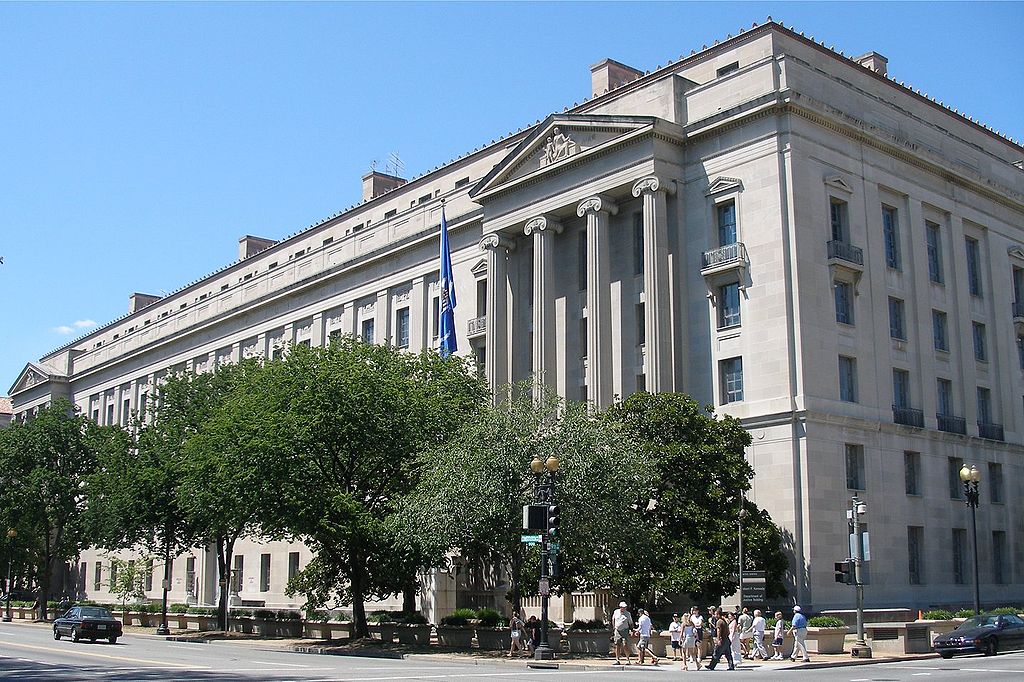 The Department of Justice (DOJ) is seeking personal information, including IP addresses, of all visitors to a political website called disruptj20.org. In total, This past Monday, Dreamhost unveiled details about their ongoing legal battle with the United States government to protect the IP addresses and therefore identities of the 1.3 million website visitors. Dreamhost first received the search warrant in July and has been fighting vehemently against the government request using the First and Fourth Amendment. Dreamhost sounded the alarm in a blog post:

“That information could be used to identify any individuals who used this site to exercise and express political speech protected under the Constitution’s First Amendment. That should be enough to set alarm bells off in anyone’s mind.”

“This specific case and this specific warrant are pure prosecutorial overreach by a highly politicized department of justice under [Attorney General Jeff] Sessions. You should be concerned that anyone should be targeted simply for visiting a website.”

The first hearing in DC court is happening on Friday, August 18th.

This request for a list of IP addresses is interesting because it contrasts with another known method for the government to siphon up IP addresses of visitors connecting to a particular website. The Snowden leaks revealed that the NSA keeps a log of visitors to websites such as the Linux Journal, Tor, and Tails OS and labels them as extremists. In the current political climate, it seems that your IP address is available to those that seek it – one way or another.

Activists, wherever they may fall on the political spectrum, especially need to make sure they use a virtual private network (VPN) when accessing the internet. In this day and age, IP cloaking is a necessity – encryption is a necessity. Even if the US government doesn’t currently have you on a list of website visitors, your internet service provider (ISP) certainly knows where you have been on the internet and is willing to turn that information over at the drop of a hat. A recent report showed that Verizon acquiesces to 97% of government information requests. Other companies, such as AT&T, have been shown to work even more actively with law enforcement. Even using HTTPS doesn’t stop your ISP from seeing what websites you’ve visited (though they won’t know which pages within that website), because you use their DNS server. This latest news is just another glaring example of why VPN use is poignant today.