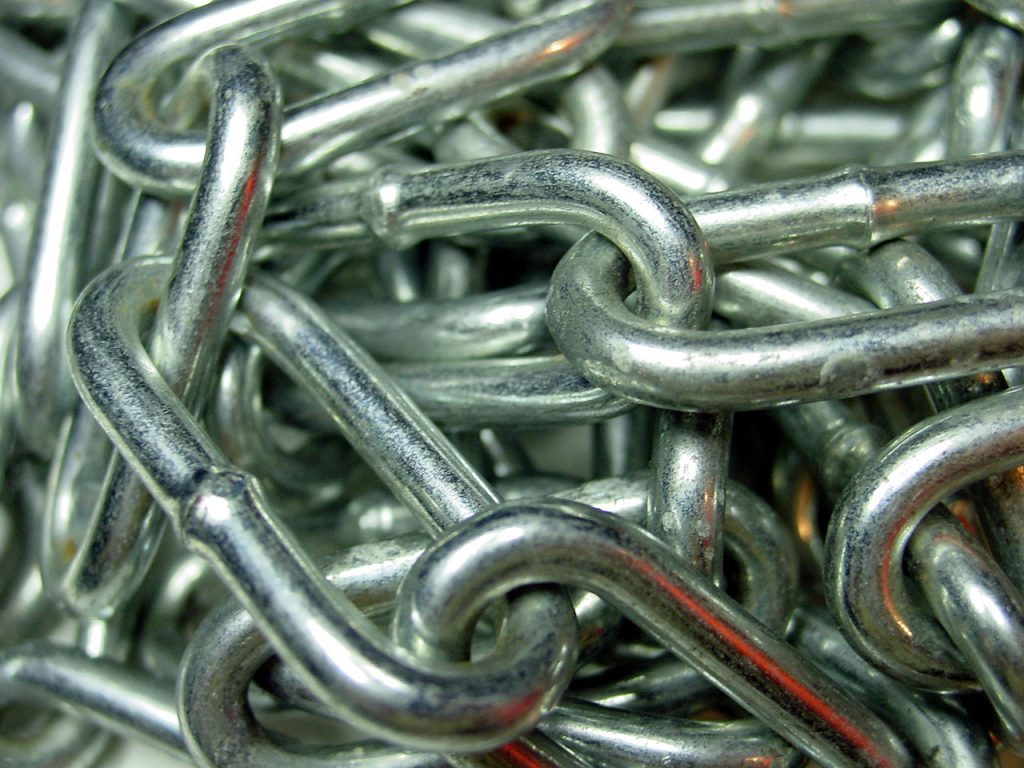 Reactions have been all over the map about the European Court of Justice (ECJ) ruling on the legality of hyperlinks to infringing material. Some outlets despair that links can be illegal, others rejoice that links to infringements can be legal. The legal landscape is complex and there are many underlying issues – not the least being what the law says today, versus what the law should be saying.

The Electronic Frontier Foundation screamed out in despair that “this terrible ruling is hard to fathom” in a post titled that the ECJ “ushes in a dark era for hyperlinks”. In contrast, TorrentFreak proclaimed that the ruling means “linking is (usually) not infringement” (updated since original publication). There are other opinions and analysis pieces on the ruling all over the scale.

Why is this? A large amount of the confusion can be summed up in the conflation of two completely different issues: the first and obvious issue is whether the ruling is reasonable as the law stands today, but there’s also the issue of what the law says today versus what the law should be saying according to common sense of the net generation. While opinions vary on the morality of the copyright monopoly among the net generation, most seem to agree that you should be able to talk about a resource on the net, the same way you’re able to describe an address in a city without that description being illegal in itself (so-called “Analog-Equivalent Rights”). But this is not what the law looks like today.

BitTorrent, for example, works by connecting somebody who desires a particular file to computers which host that file. In this, it is functionally identical to a hyperlink – it provides a reference. But as we remember, providing such references turned out to be illegal in The Pirate Bay case of 2009.

Let’s take that again, because it is absolutely key to understanding current events: The Pirate Bay never hosted any content, and was still found guilty of infringement.

The two operators of The Pirate Bay (and its media spokesperson, and a fourth unrelated person) were sentenced to harsh punishment and damages in 2009. While this was upsetting and outrageous, it didn’t surprise a lot of people, either. Thus, we’ve known since at least 2009 that publishing references to other locations on the Internet – which is what linking is – could be considered aiding and abetting a copyright infringement under current insane laws, creating secondary liability of a stratospheric fantasy level (like when the RIAA was seeking damages from Limewire of $75 trillion – yes, that’s trillion with a TR).

There is no principal difference between the functions of a torrent file and a hyperlink. They are meta-resources used to access a resource somewhere else.

That’s why the copyright industry was so surprised about this ruling. There were comments all over that camp along the lines of “we expected any handling of unauthorized material to be illegal”. The European Court of Justice decided otherwise. The Court’s ruling and justification is summarized on two pages, but the four key paragraphs are;

As regards [linking to unauthorized publications], the Court emphasises, however, that the internet is of particular importance to freedom of expression and of information and that hyperlinks contribute to its sound operation and to the exchange of opinions and information as well. In addition, it accepts that it may prove difficult, in particular for individuals who wish to post such links, to ascertain whether the works involved are protected and, if necessary, whether the copyright holders of those works have consented to their publication on the internet.

Having regard to those circumstances, the Court holds that, for the purposes of the individualised assessment of [whether something infringes], it is necessary, when the posting of a hyperlink to a work freely available on another website is carried out by a person who, in so doing, does not pursue a profit, to take account of the fact that that person does not know and cannot reasonably know that that work had been published on the internet without the consent of the copyright holder. Indeed, such a person, does not, as a general rule, intervene in full knowledge of the consequences of his conduct in order to give customers access to a work illegally posted on the internet.

In contrast, where it is established that such a person knew or ought to have known that the hyperlink he posted provides access to a work illegally published, for example owing to the fact that he was notified thereof by the copyright holders, the provision of that link constitutes [infringement]. The same applies if that link allows users to circumvent the restrictive measures taken by the site where the protected work is posted in order to restrict the public’s access to its own subscribers.

Furthermore, when hyperlinks are posted for profit, it may be expected that the person who posted such a link should carry out the checks necessary to ensure that the work concerned is not illegally published. Therefore, it must be presumed that that posting has been done with the full knowledge of the protected nature of the work and of the possible lack of the copyright holder’s consent to publication on the internet. In such circumstances, and in so far as that presumption is not rebutted, the act of posting a clickable link to a work illegally published on the internet constitutes [infringement].

It is remarkable how closely this reasoning mirrors the courts of the United States and their justification for the Fair Use mechanism – that if it were not for Fair Use, protecting freedom of expression as described above (the First Amendment in the US), then the copyright construct would be unconstitutional as it limits freedom of speech and expression. Without those exceptions, the principles of which have been hammered out in case law over the years, the distribution monopoly would not be allowed at all.

What is new in this ruling, though, and which justifies the EFF’s reaction, is that this particular technical type of reference – a hyperlink, meaning an <a href> tag – has been found illegal. Basically, if you only stuck to this particular type of technical representation, the idea went, you would always be in the clear. But is this consistent with case law? Using this argument, Magnet links would be legal representations of torrent files with the exact same function, which makes no sense.

However, as a final note, the preliminary ruling of the ECJ had a completely different outcome: the preliminary ruling said that hyperlinks were always legal, and that authorization from a rightsholder was never required to link. This is completely in line with the sense of justice of the net generation, but alas, it goes against all earlier case law in the area. In this way, the final ruling is actually more consistent with previous cases.

So in light of the preliminary ruling having changed for the worse, it is proper to say it like La Quadrature Du Net, and call the ECJ decision “deeply disappointing”. The Court had a chance to reverse earlier case law, providing the net with legal certainty and fundamental freedoms of speech, expression, and information, but didn’t take it.